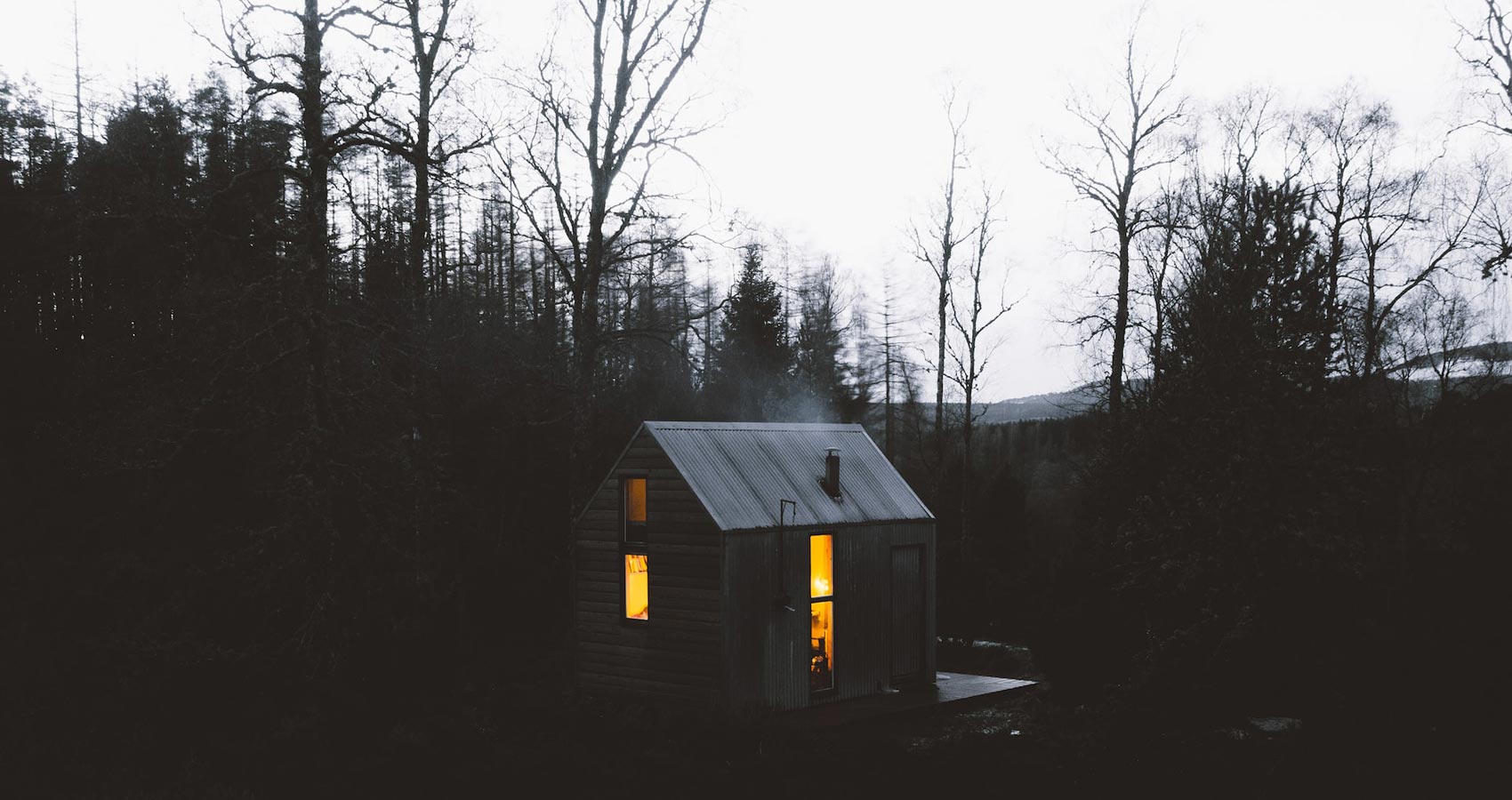 Musing about death while sitting in our cabin.

The power of death
is a wet sock.

A man who also knows how to become a shadow

A man who took sniper training in kindergarten

Aren’t you angry at the level of depth he has?

Aren’t you angry at his energy level that death can keep on going and going and going and seems to never stop.? Even after the Earth blows up other things in the universe are going to die. Death is not just change but rather change is death? Now that I’ve posed the question I’m not sure?

Death certainly is change but would we say that changes death change could just as well be life?

I am sitting by the fire thinking. And in this day and age it helps me to tell you that this is a real fire for which I cut the wood and for which I learned how to light a fire properly and for which I paid the chimney sweep to clean out our chimney

I am up here at the cabin my wife and I have separated and it certainly looks like we’ll be getting a divorce. I brought the dog with me and yesterday my dear Kali passed away. She was a standard poodle. She was just simply a good dog I wouldn’t call her a hunting dog or anything just a very good dog very loving

So therefore I am sitting here by the fireplace it is hyper quiet here in the woods and I’m thinking about death.