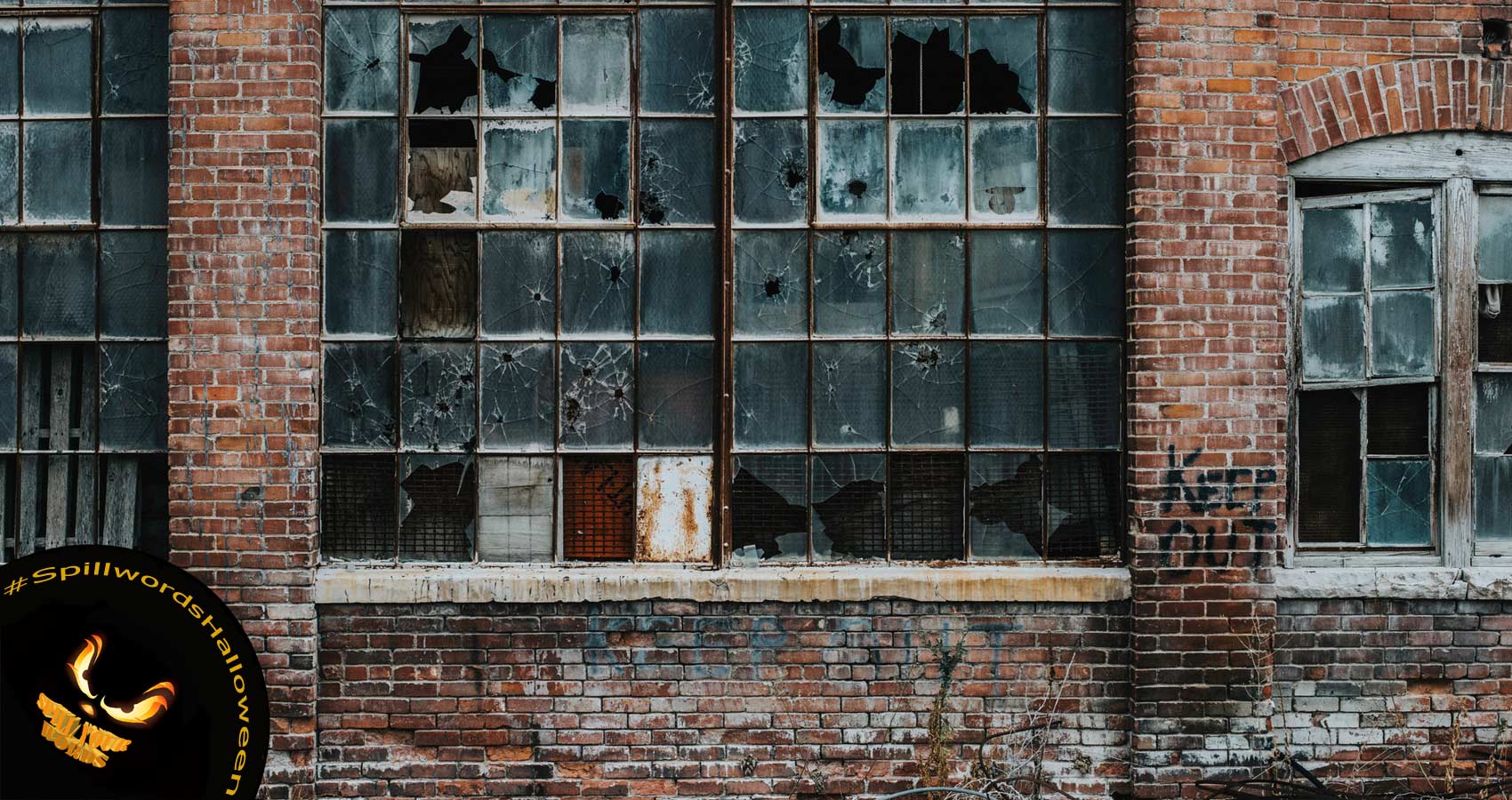 Tommy first saw the trucks unloading things at the old warehouse when he was riding to high school. “The Old Warehouse” was what everybody called the building at 1100 SE Clay that had been used as a distribution center for furniture ten years ago. Ever since distribution had moved to Seattle, the building had stood empty. Now not only was something moving in, but broken windows were replaced and graffiti was painted over.

At school Tommy asked his friend Joseph (never Joe or Joey) what was happening. Joseph said “I’ve asked everybody around, but nobody seems to know. There are a lot of tech firms moving into the neighborhood, so maybe that’s what it is. Maybe if there are some unskilled jobs, my lazy ass dad can get some work.” Tommy worked the angles in his head. He was getting low on cash, and it was getting harder to steal anything that was lying around in his neighborhood. It seemed that crime stoppers has wised up everybody for miles around before he and his friends had taken everything easy to grab. There could be something of value in the new ‘Old Warehouse’.

Three days later, there was no more obvious activity at what people called “The Mystery Building”. The next night Tommy went over to the building and knocked on windows and rattled doors without finding any signs of life – no security, no employees, and no alarms. There was a sign that seemed inappropriate – “Trespassers Will Be Violated”. Tommy laughed out loud and said “With no security and no alarm, how is that going to happen?” The place was clearly easy pickings.

A very confident Tommy showed up after dark the next night with a pry bar and a sturdy bag. He was amazed to find the door unlocked. Inside the building had very low intensity lights which seemed just about right for his pillaging. Before he could look for valuables, he heard a very sultry voice say “How about a kiss and a hug, you beautiful boy.” He looked in the direction of the voice and saw a beautiful woman. “Hell yes” he either said or thought, he wasn’t sure which. Maybe there could be more than kissing and hugging – based on what he saw and heard, he was game. When he got close, her arms extended ten feet towards him, and her tongue fell out of her mouth to the floor. Her appearance morphed into a witch. As he backed away he felt something against his back. He turned around to see what appeared to be cobras dangling from the rafters. Beauty-Witch said, “You’re no fun, forget you.” After she got his attention, he turned around again and the cobras were gone. When he looked for Beauty-Witch, she was gone. He must have imagined them, but he was still unsettled.

After looking around awhile for things to take, he noticed lights were coming up on a twenty foot by twenty foot enclosure in the middle of the building. When the enclosure was fully illuminated, he saw something chained up at the back through the enclosure’s window that looked like a monster six legged dog with a giant head filled with teeth like knives. The ‘dog’ seemed to see him and started to strain at his chain. To Tommy’s horror the beast broke his leash and jumped at the window. The window bulged and cracked, but held. The animal didn’t immediately try to attack again, but circled the enclosure while making strangled barking sounds. From time to time it would look at the window again as if planning another assault.
Tommy started to sweat, but he remembered he came there to see what he could lift. Mostly speaking to himself he said “You must have something really valuable here if you’re working that hard to scare me away. I’ve got news for you – it won’t work.”

As soon as he said that, the beast hit the window again. The window was so close to breaking through that the ‘dog’ was sticking his nose through. Tommy’s stomach was tied in knots, his intestines turned to water and his mouth was hanging open. Before his brain started working again, something with bright red eyes, a green body and big fangs flew past his face screaming as it went. After that he heard an even more horrifying sound. It took him a minute to realize that he was screaming.

Tommy no longer cared about stealing anything, he just wanted out. As he started towards the door, he heard a chittering sound. Worse, he felt something like small appendages probing his ankles and calves. He could barely make out huge spider-like animals all over the floor and on the walls. He forgot an orderly retreat, and ran out the door as fast as he could, whining and swearing all the way. He had nightmares about monsters of various sorts for the next month. When he was able to think about what happened, he wondered if the “Mystery House” was some sort of advanced genetic laboratory, maybe run by some general. He didn’t know much about biology beyond his raging hormones, but he half believed what he had seen in horror and science fiction movies and what he had seen looked a lot like those movies. In fact, the non-human monsters in “The Mist” resembled what he had seen that night. Beauty-Witch looked like the before and after women that needed to feast on youth to become young and beautiful that he had seen in old movies on the “Creature Show” on late night TV. Tommy’s mother was surprised that after his encounter, he always left the room when a science fiction or horror movie came on TV. They used to be his favorites.

The next day three people in business suits reviewed the footage. Jim said “I think we’ve got a hit. We can double admission over other venues. Of course, if because they will know it’s a Halloween House Of Horrors, they’ll be better prepared than the guys we see on film. How do the financials look, Jane?”

“Well, our show will be a little more expensive than most, but because we are franchising we get a break from mass production and amortizing capital expenditures over a wider base. We’ve got patents on many of the animatronics, so we can’t be copied without paying us royalties. What about marketing, Henry?”

“We’re golden. We’ve got all of the outtakes from filming over the last few days. Legal says we don’t have any problems with our ‘testers’ because they don’t want to admit trespassing anyway. To be safe, we’ll blur their faces. The guy last night was great. You can see that the crotch of his pants is wet. He pissed himself. Anything else we need to cover, Jim?”