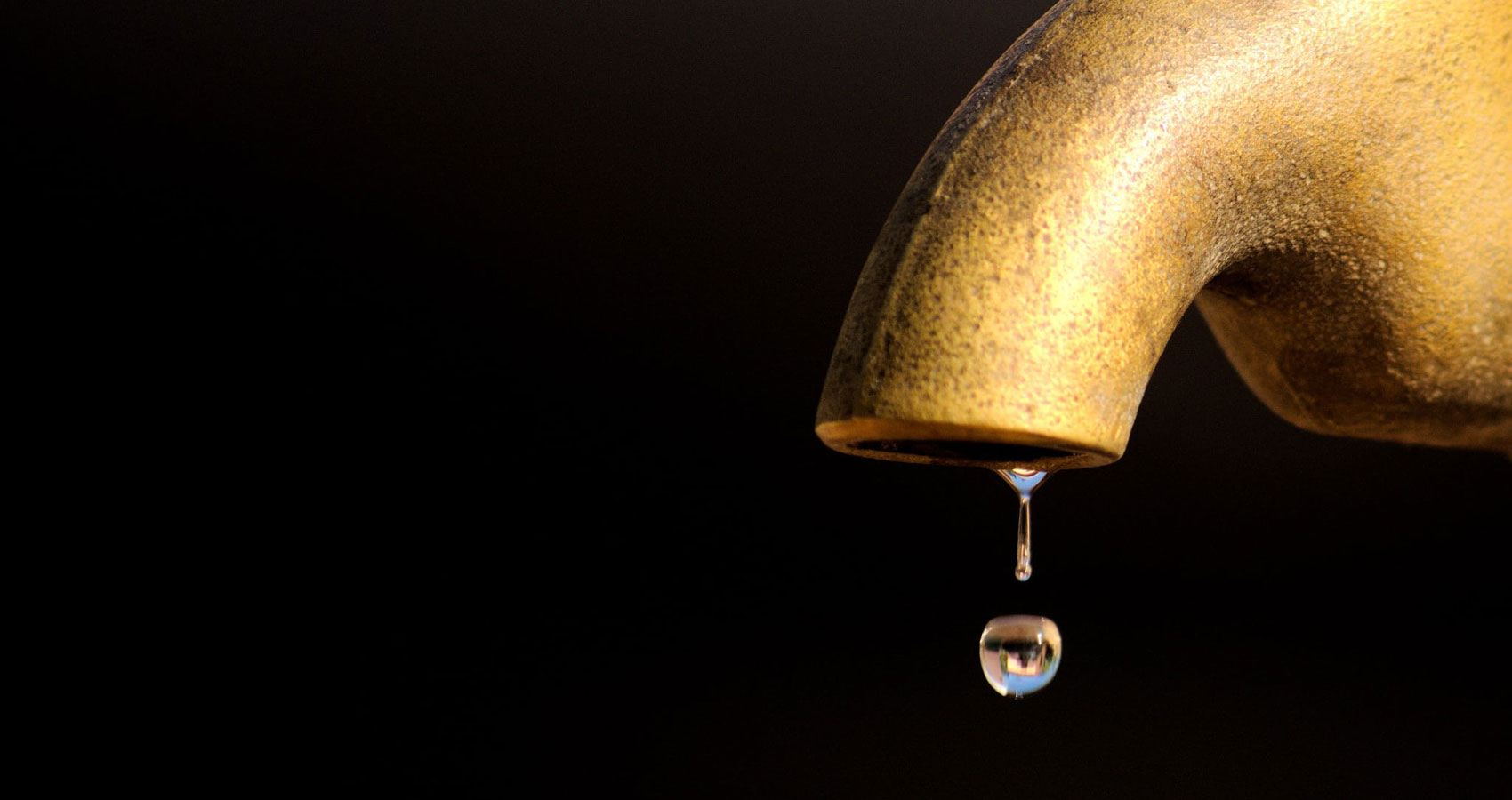 Sometime between sleep’s centrifuge
and daybreak’s coagulation, the small fire
suffocated to the rhythm of the leaky faucet’s
flat plinking waltz. Outside, afternoon footsteps
through parched leaves carry rootless voices

that peel past the open window’s torn screen
with the Velcro zip of bare flesh separating
from a pea-green waffled Naugahyde sofa bed
forced upon us by an old lover. The door hinges
squeal as it opens and two blank figures

shuffle out dragging a hollow human pelt
between them. The first thought curdles up
toward the cracked plaster like toxic smoke.
The next thought scabs over, a dry, black shield.
Mercifully, no light, no air enters.

Every morning has been this way since
the sun fell spinning down out of the sky
and collapsed into the basement
searing our irises and eyelids, singeing our lashes,
roasting us out of our old shells.

If we could speak, what would we say?
Nothing fits anymore? The wires pinch?
This is all for the best?
None of it is true
all of the time.

To breathe in this state
is to risk combustion.
Neither of us is prepared to surrender.
If either of us leaves this room today
I’m going out alone.