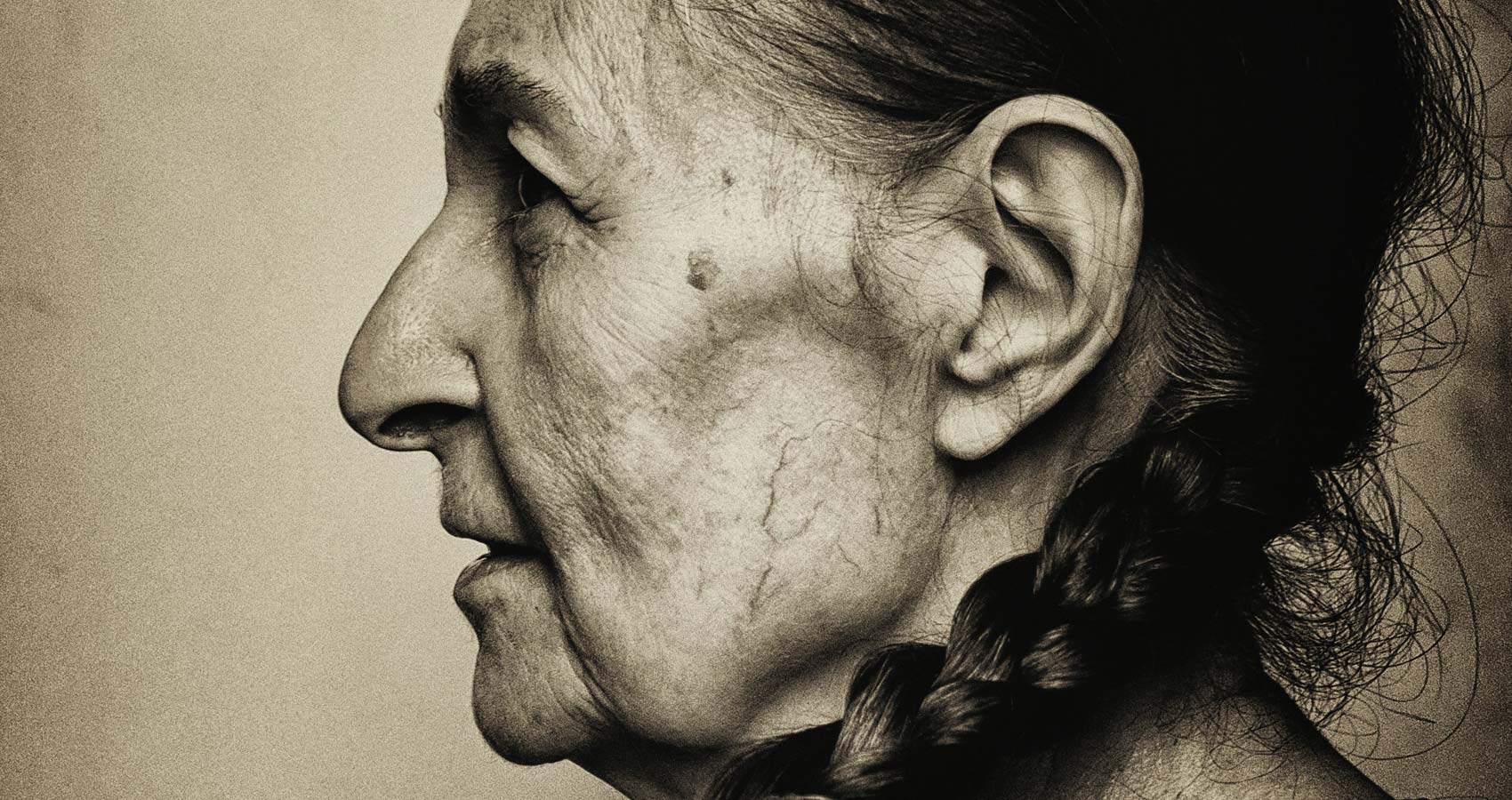 What My Eyes Have Seen

What My Eyes Have Seen

The eyes are the windows to the soul, but unfortunately for me, my eyes have witnessed the most heinous experience humanity has ever had to endure in living history. If eyes could scar, mine would forever be scarred by what had happened to me. My body is now frail, but every night before I close my eyes, my mind replays the hell that I had to live through many years ago when I was in my teens. I still have the faded number tattoo to remind me of how I survived living in what was once referred to as a concentration camp. I recall the freezing cold winter nights, with only a wooden slatted bunk bed to lie on and multiple other women I’d become close friends with since arriving to cuddle up to. I remember being knee deep in wet mud, digging graves for my peers to be buried in. I still had the vivid image of having to bury my friend’s son while she stood there weeping, unable to move for fear of being attacked by a Gestapo member for crying. My eyes had witnessed my body being beaten black and blue and becoming skinnier by the day, as I lived each day through the Holocaust with few nutrients to sustain me.

However, I had it much easier than most. In fact, I watched most of the war camp’s prisoners die at the hands of the Nazis’ cruel little games, while I could only stand there and watch. I’d seen it all with my own eyes. My life had been quite normal up until that point, with my family being the only Jewish family on our street. When the soldiers arrived, my neighbours were the first to point fingers. But I couldn’t blame them. The Nazis, with their skull badges attached to their sleek black uniforms, looked terrifying as they barged into our home, forcing us out into the street with only our nightgowns to cover us. We didn’t have time to gather our belongings because they pushed us into the trucks and drove away.

But now, as I look out my window at the beautiful scenery outside, I realise I’ve survived for a reason. I knew when I heard the pitter-patter sound of small footsteps running into the kitchen. It was all worth it to see my great-grandchildren running around my house, as free as they can be at their age, no matter how many times my eyes brought back the horrors of my past.

Willow Hewett is a 26-year-old mother of two and lives in the smallest city in the country. She is the founder of ‘Storiesthatspook’, where she writes short thriller/horror stories for her audience to read. She also has a short story published in an online magazine called ‘Highly Unusual’. She has come second place in a recent writing competition which will also be going into a book. Her recent story ‘The Writer Of Death’ has been read aloud on a podcast called ‘PocketPulp’. She has been writing all of her life, but only recently (This year) she has set up ‘Storiesthatspook’ and has also started submitting her work to magazines/competitions. She writes in her spare time, working around her job as a carer. She came up with the storyline for her novel (Past My Time- The Witch’s Curse) at twelve years old but had only started writing it last year. There are two more books of the ‘Past My Time’ series still to come, and she is currently writing the second book of the series. The series is historical/adventure genre and is aimed for young adult readers. The first book will be out this year. She also has another book coming out this year, a children's picture book, about a different type of dragon with no friends, teaching young children that it's OK to be different.