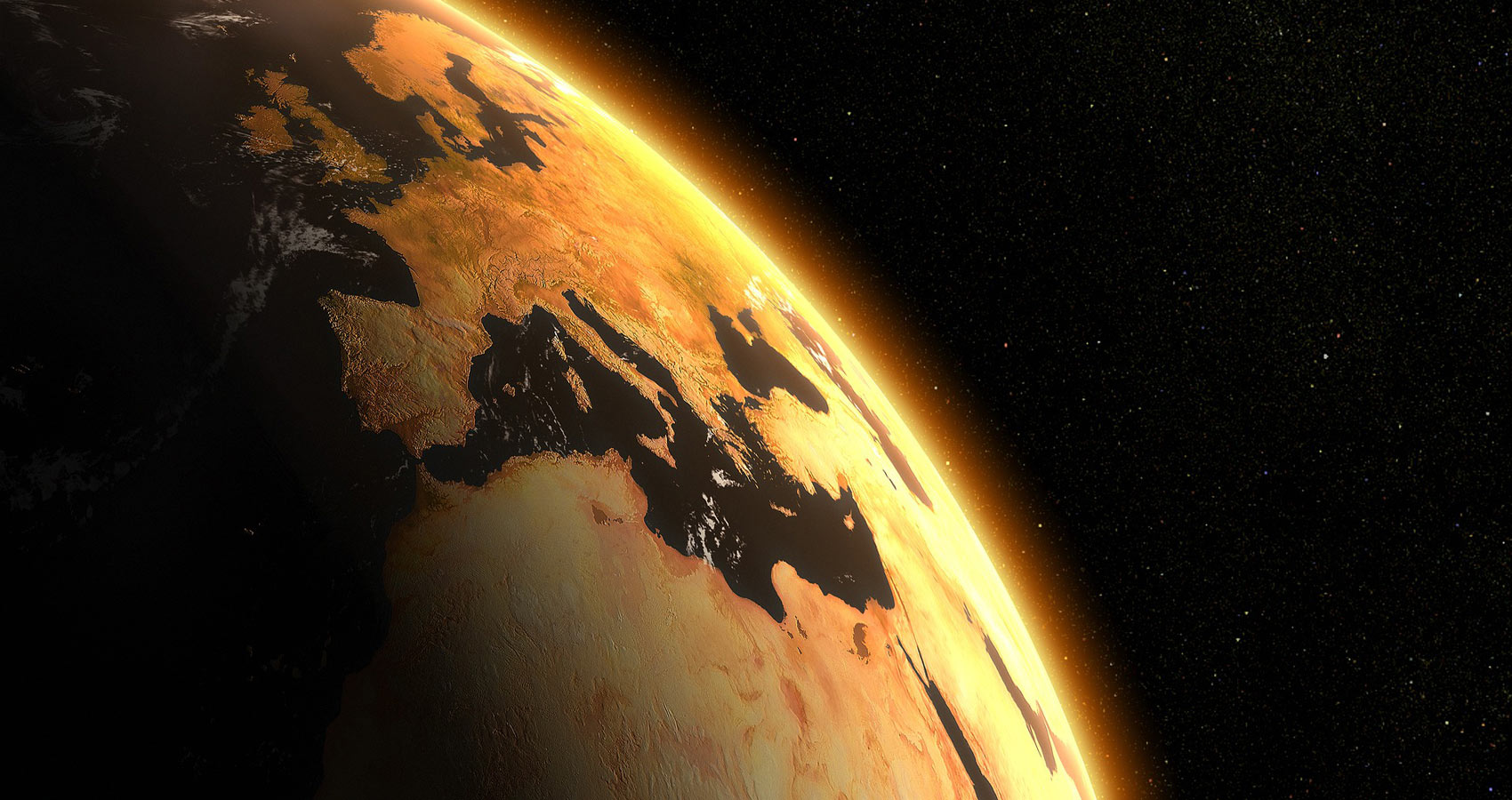 I'm a fair weather writer, so I only write when I feel like it and might go long periods of time before I get the urge. I love writing poetry and reading good poetry, mostly because I didn't have the time in the past to write anything else. Since I have retired, I jumped into serious writing and have written three novels, a bunch of short stories and a few poems here and there. My WIP is a book of short stories and a sequel to one of my current novels. I expect that will take me a year to finish. I don't like to rush my writing.