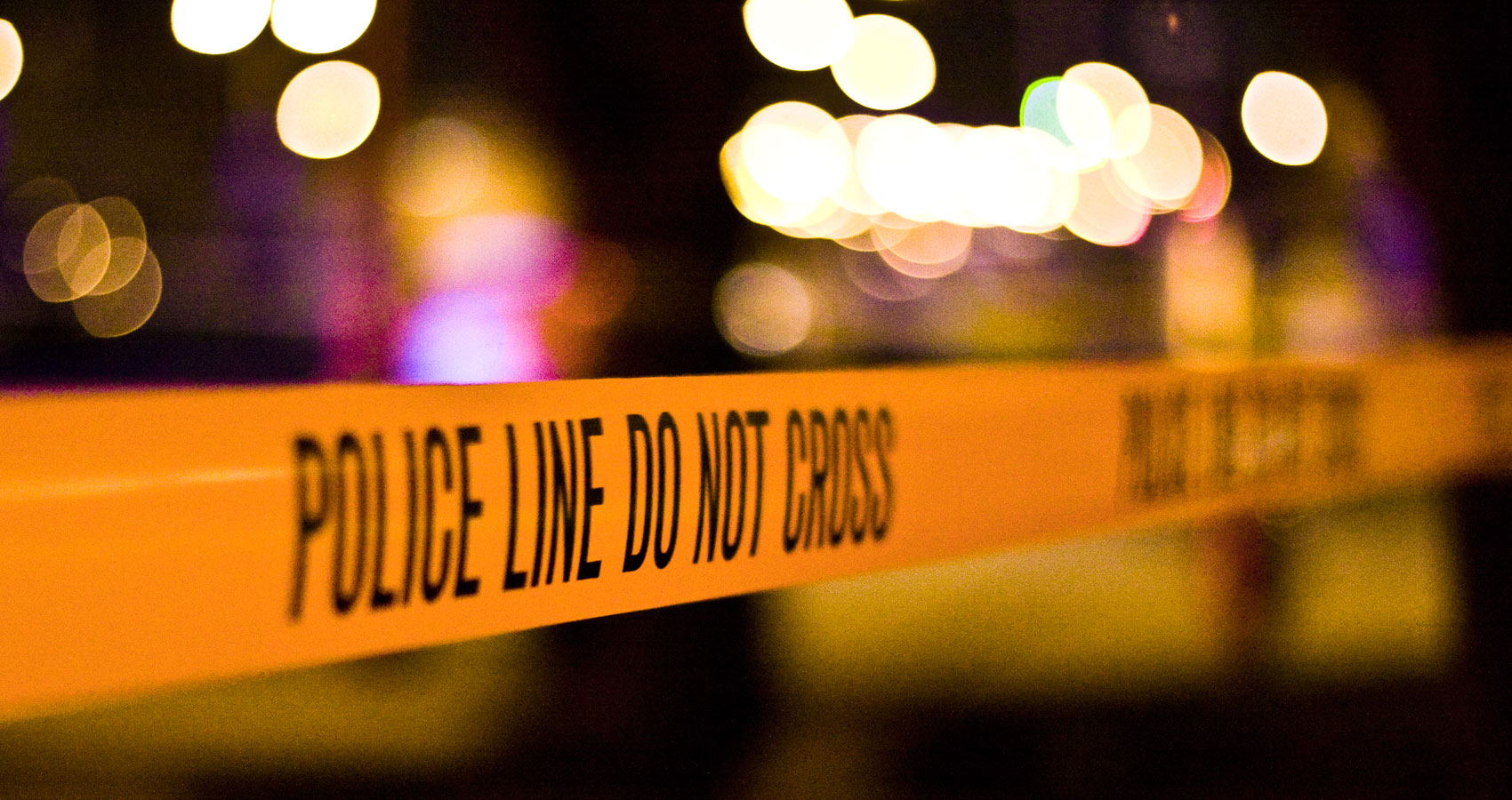 Premonitions of premonitions,
fears of fears -
he lives miserably in clothes he hates
that hold years of tears.

Those shirts are a constant reminder
that he doesn’t belong in this generation.
He dreams about his innocent childhood
before society’s humiliation.

He wants to see those huge adults again -
giants who had total freedom.
Now he is that huge adult
still screaming for people to see him.

He longs to see his mother
young and full of life
and his model-figured father
with his newly-bought wife.

He watches nothing current
and listens only to old music.
He prefers flawed technology -
the grain is therapeutic.

The feeling of knowing he doesn’t belong
is exactly what keeps him here.
He waits patiently for Christmas -
the end of another year.

He proclaims his future death
will be by his own hand,
but he knows he’ll never do it -
he likes running in quicksand.

That helpless feeling is addictive -
he loves living with resentment.
To avoid disappointing the gods
he hopes to die in an accident.

He gets jealous at killer’s victims -
why couldn’t he be on the table?
An accident would leave his stomach grey
without a yellow label.

She Stole My Soul 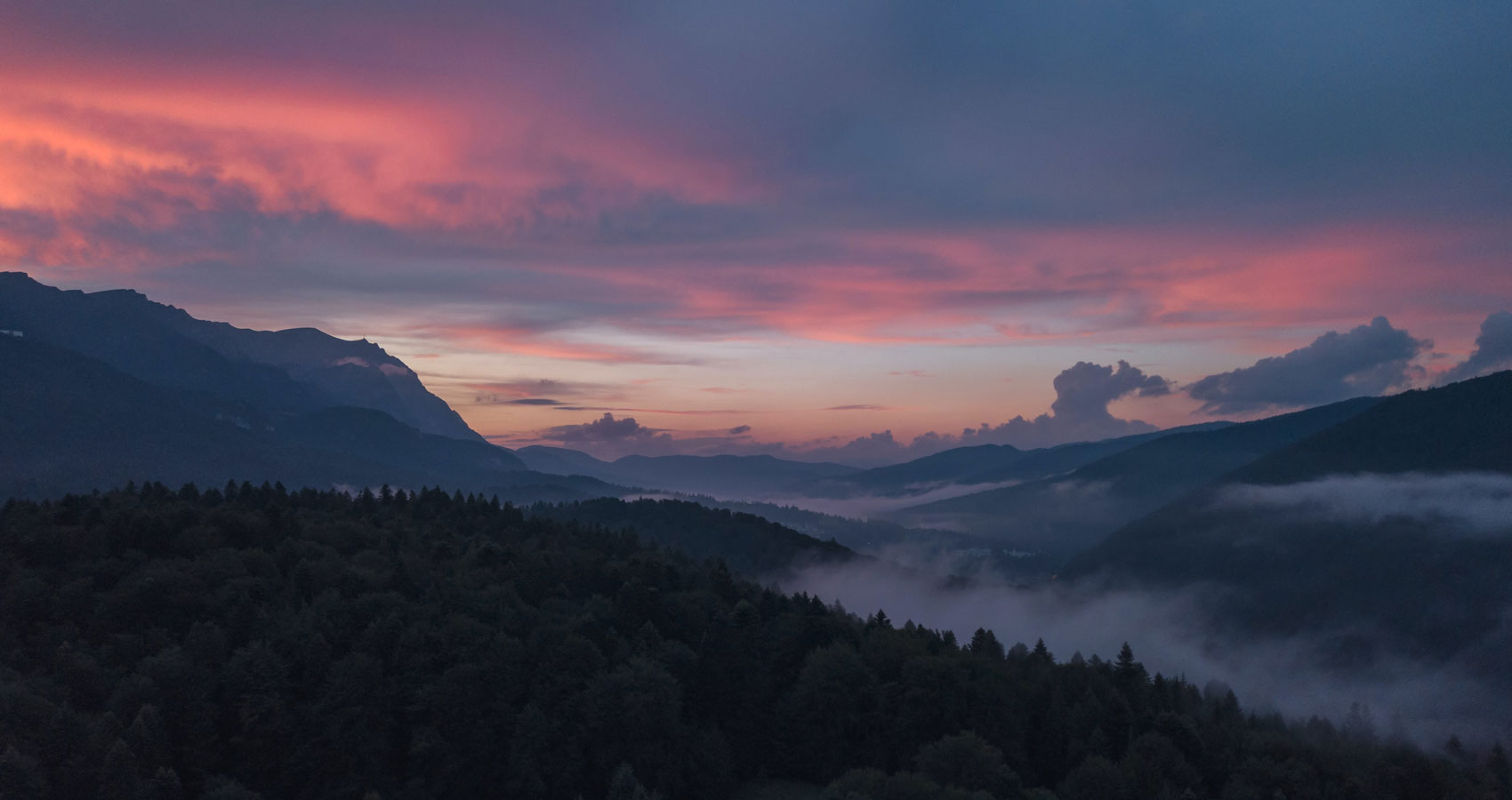 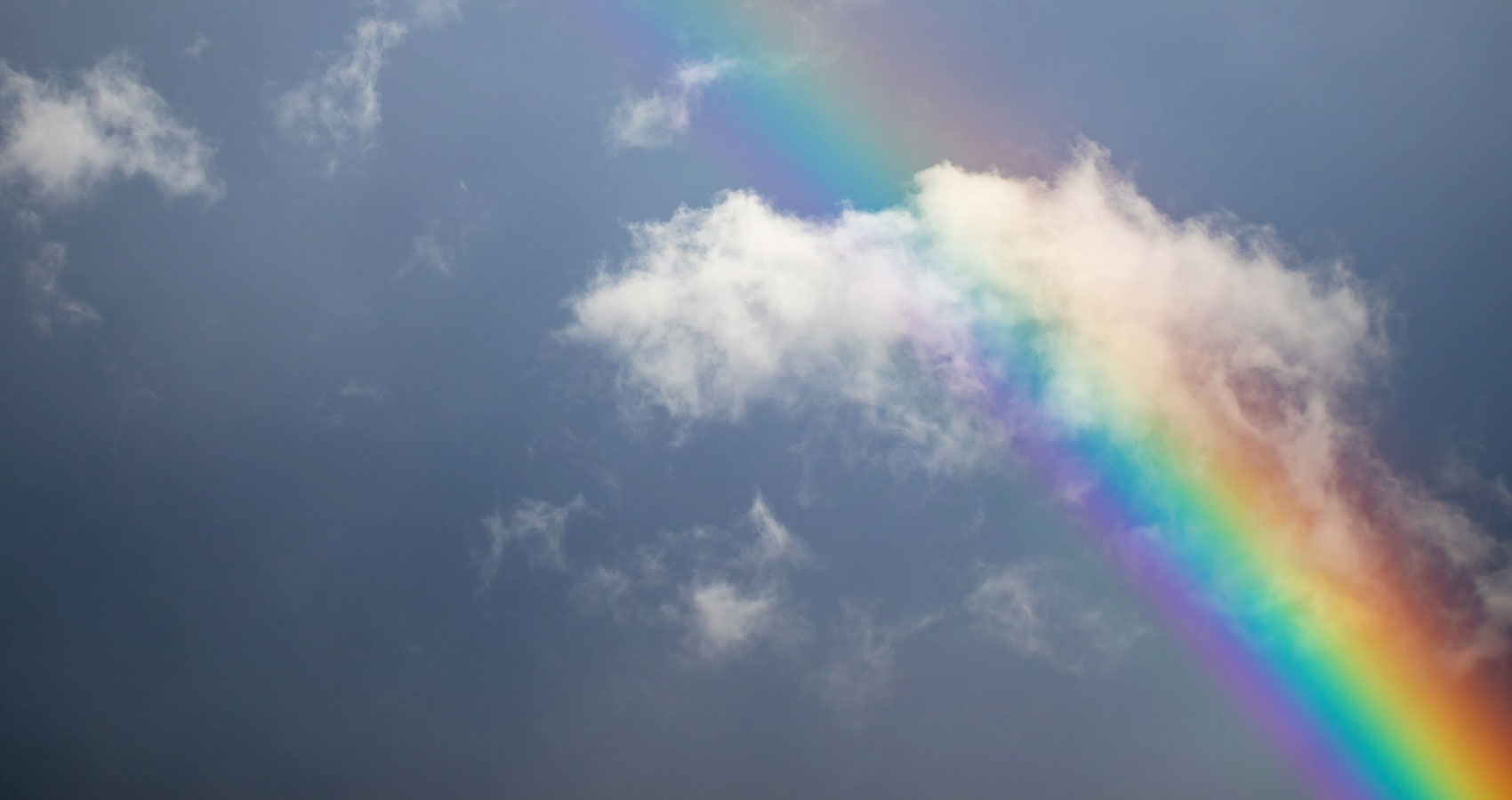 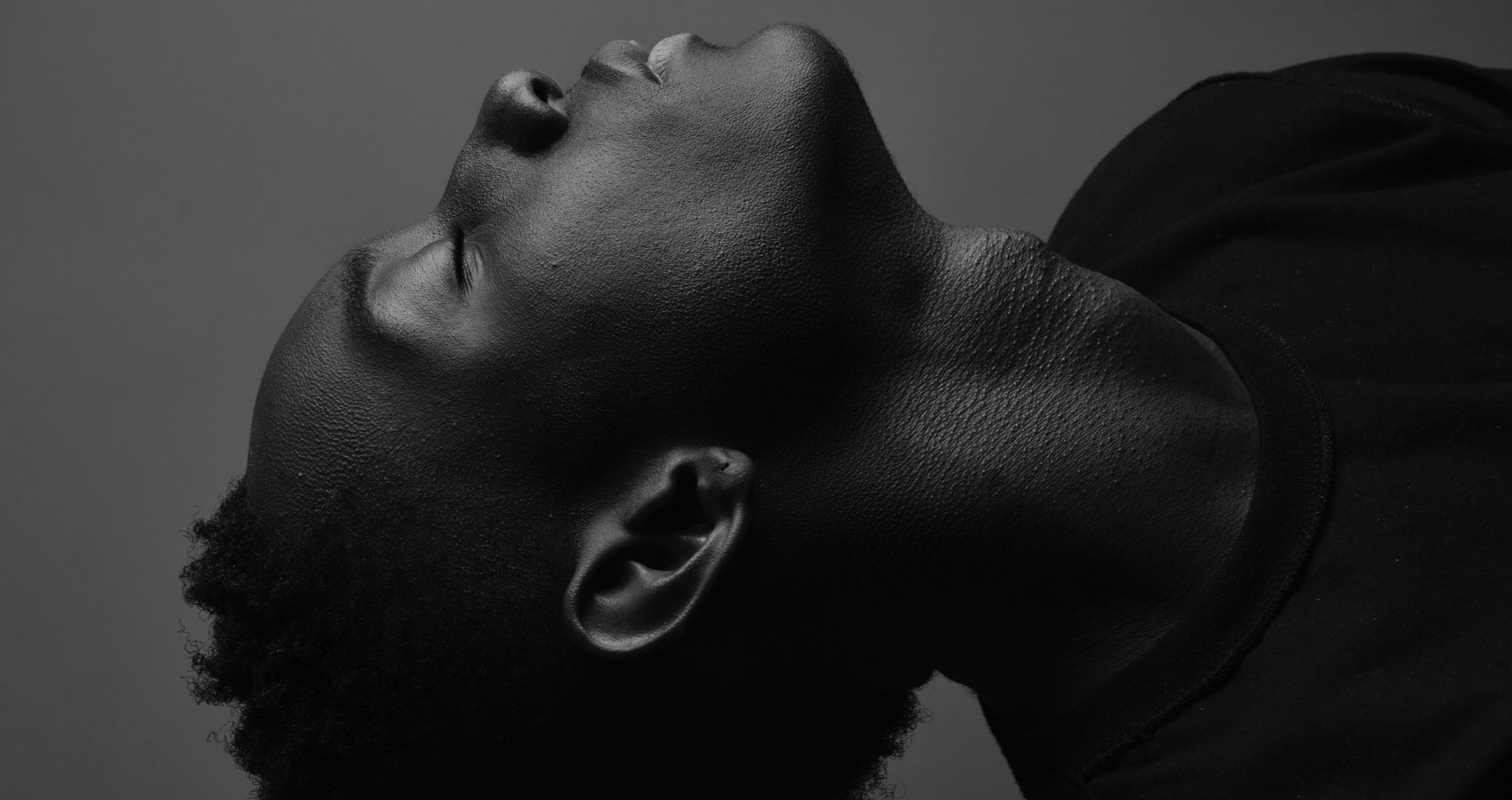 Death Of A Love Poet 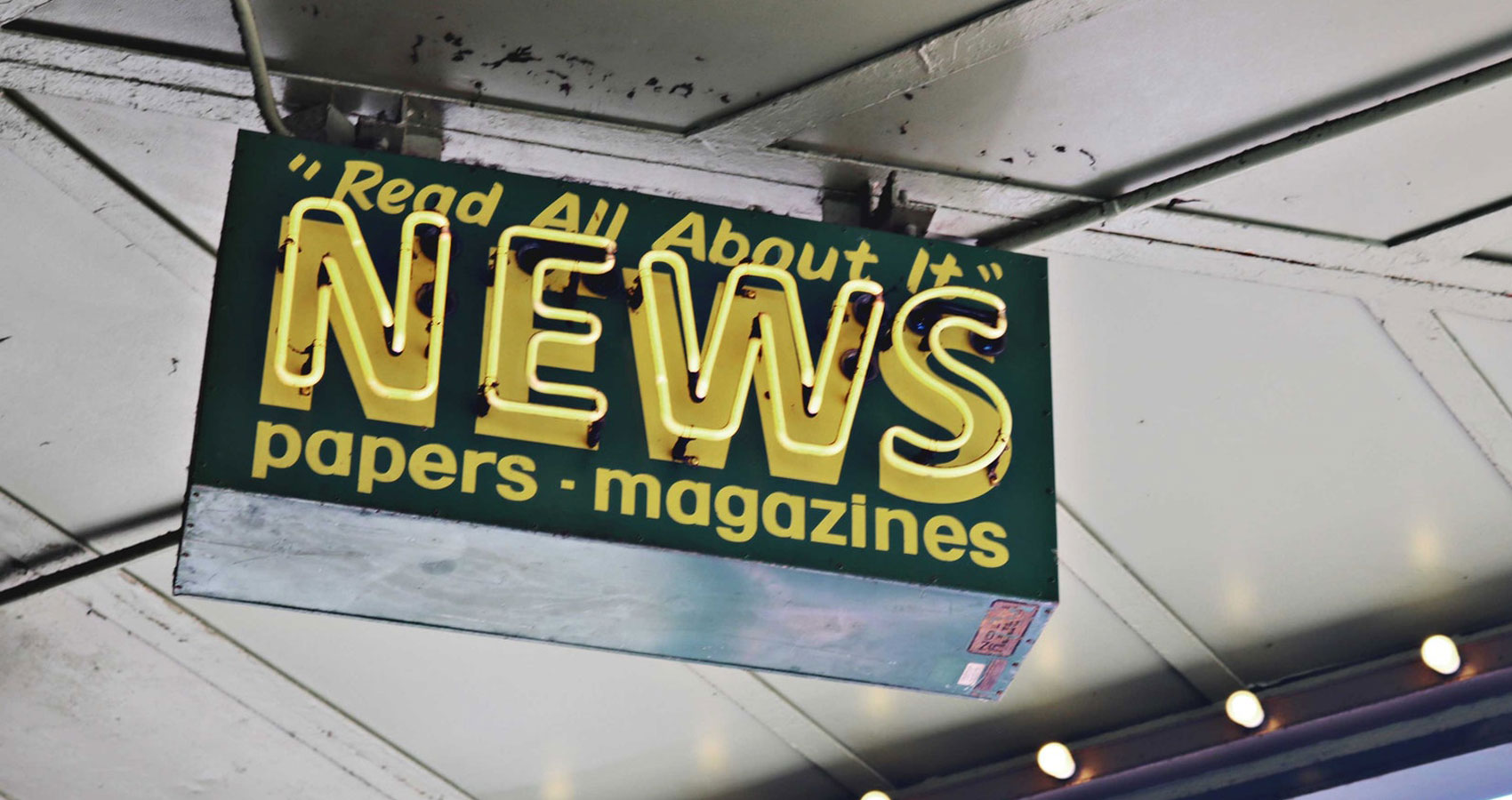 This Is I, Holding Your Hand

This Is I, Holding Your Hand written by: thePoeticpiper @thePoeticpiper   Valentine, you said you don't believe in valentine For...