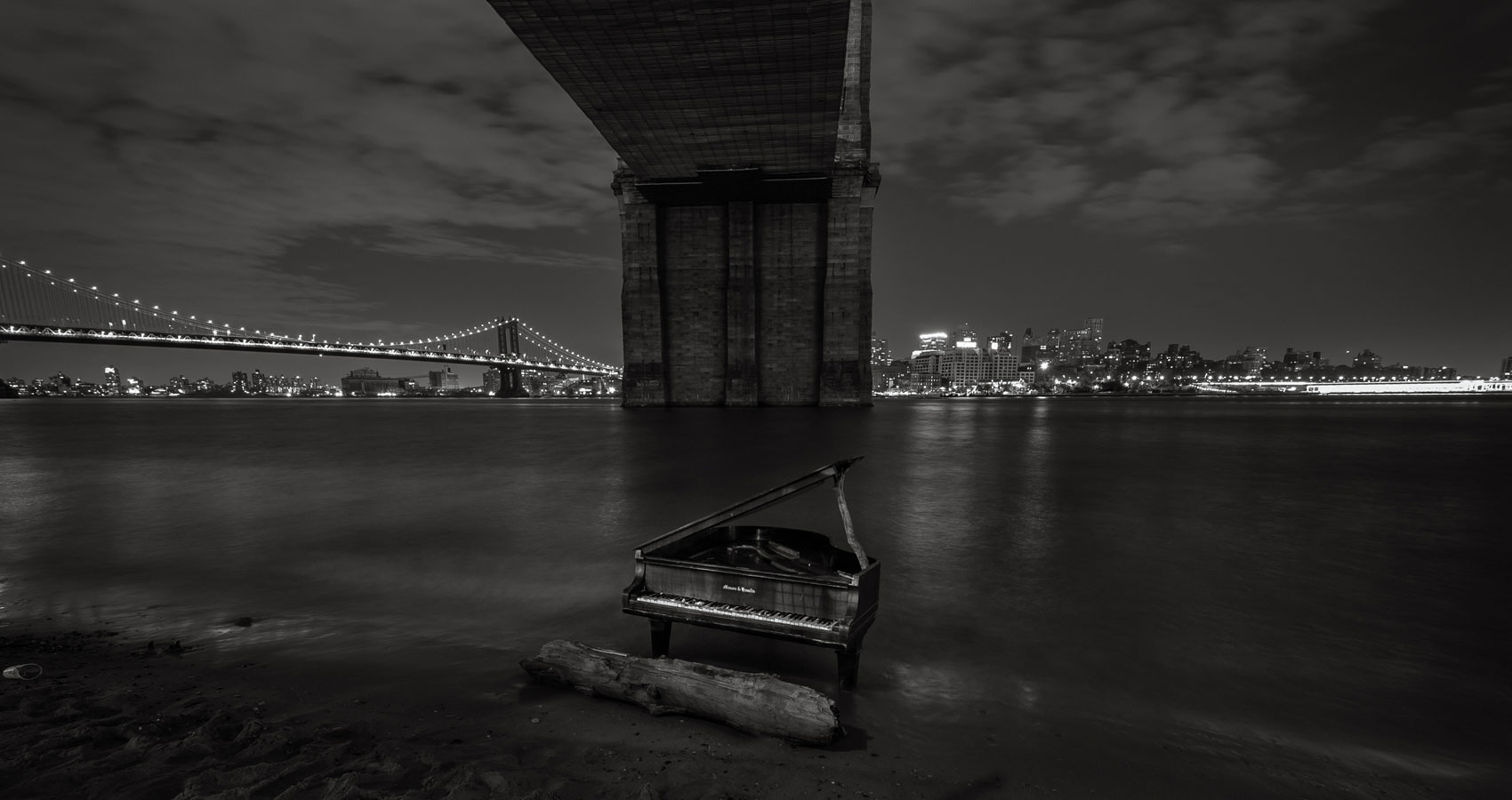 The Sounds of Brooklyn

The Sounds of Brooklyn

My memories of  Brooklyn are filled with so much happiness, nostalgia, and reverie of the sounds, smells and tastes, but my mental catalog would not be complete without the few, that were forged under less than happy circumstances. One in particular left an impression so indelible it became forever tied to a tragic event that occurred on April 4, 1968. One that would permanently change the course of history and the direction of my young life.

The morning after would begin as any other school day before and since. I readied myself and left the house with my younger sister on route to our high school, which was ten blocks from our home. On our walk we chatted and stopped along the way to take notice of the beautiful budding trees, the irises, crocuses, and assorted other flowers that were beginning to peak through the soil in neighbors front yards. Newly born chicks could be heard chirping in their nests safely tucked within the branches, as if announcing their arrival. Everything was fresh and smelled brand new. I can remember feeling a sense of expectation in the air which, I interpreted as the arrival of Spring.

Upon arriving, we parted ways to reach our respective classrooms. I was a sophomore and my sister, a freshman. I hurried on to my homeroom to begin what was to be a pretty busy day. From homeroom I moved on to a succession of morning classes and before lunch period I went to the library with a classmate to prepare for a group project. We began to discuss the details of the project taking down notes as we went along. Not long after we had arrived the silence of the library was interrupted with the crackling noise of the P.A. System. A notice from the Principal’s Office was read. The person went on to say inform us that on April 4, 1968, Dr. Martin Luther King had been assassinated in Memphis, Tennessee by a lone shooter. The leader of the Civil Rights Movement was dead. Silence … The disembodied voice instructed us to congregate in the auditorium where the Principal would be speaking to us within the hour.

Although a great majority of us had heard and seen this historic event unfold on television the previous evening, the enormity of the situation was not lost on us. Everyone new who Dr. King was and what he stood for. Segregation, integration, civil rights, civil unrest, marches, protests and general unrest were an everyday occurrence throughout America.

My classmate and I gathered our belongings and proceeded to the door and out into the hall. We walked towards the stairwell to walk down to the first floor to where the auditorium was located. A few steps from the door we began to hear voices and footsteps running in our direction. Four boys came around the corner and when they saw us their voices grew louder as they ran directly toward us screaming “get those white “expletives”. In shock but with the rush of adrenaline that fear gives way to, we ran to the door, opened it with a yank and began running down the stairs. My friend pushed me and told me to run ahead. As I ran down the stairs as fast as my trembling legs would carry me. I could hear when the boys caught up with him. Their voices were carried down the stairwell. A scuffle ensue and a fist fight ensued. As I reached the first floor I heard a great commotion. I pulled open the door and to my amazement witnessed a scene of pure chaos.

All hell had broken loose!

Riots ensued. The police were called. Parents, including my own father had arrived. The fear and shock were palpable. Property was destroyed, students and teachers alike were physically assaulted that day. Our happy refuge was no longer. The school had become a war zone.

The man of peace who had championed the Civil Rights Movement, and who I shared my birthday with had been brutally murdered. The seed of hate had been planted. In one fell swoop life in  Brooklyn had changed, and would never be the same.

That evening my parents made the decision to leave New York City and my beloved Brooklyn forever. They feared for our well being and safety.