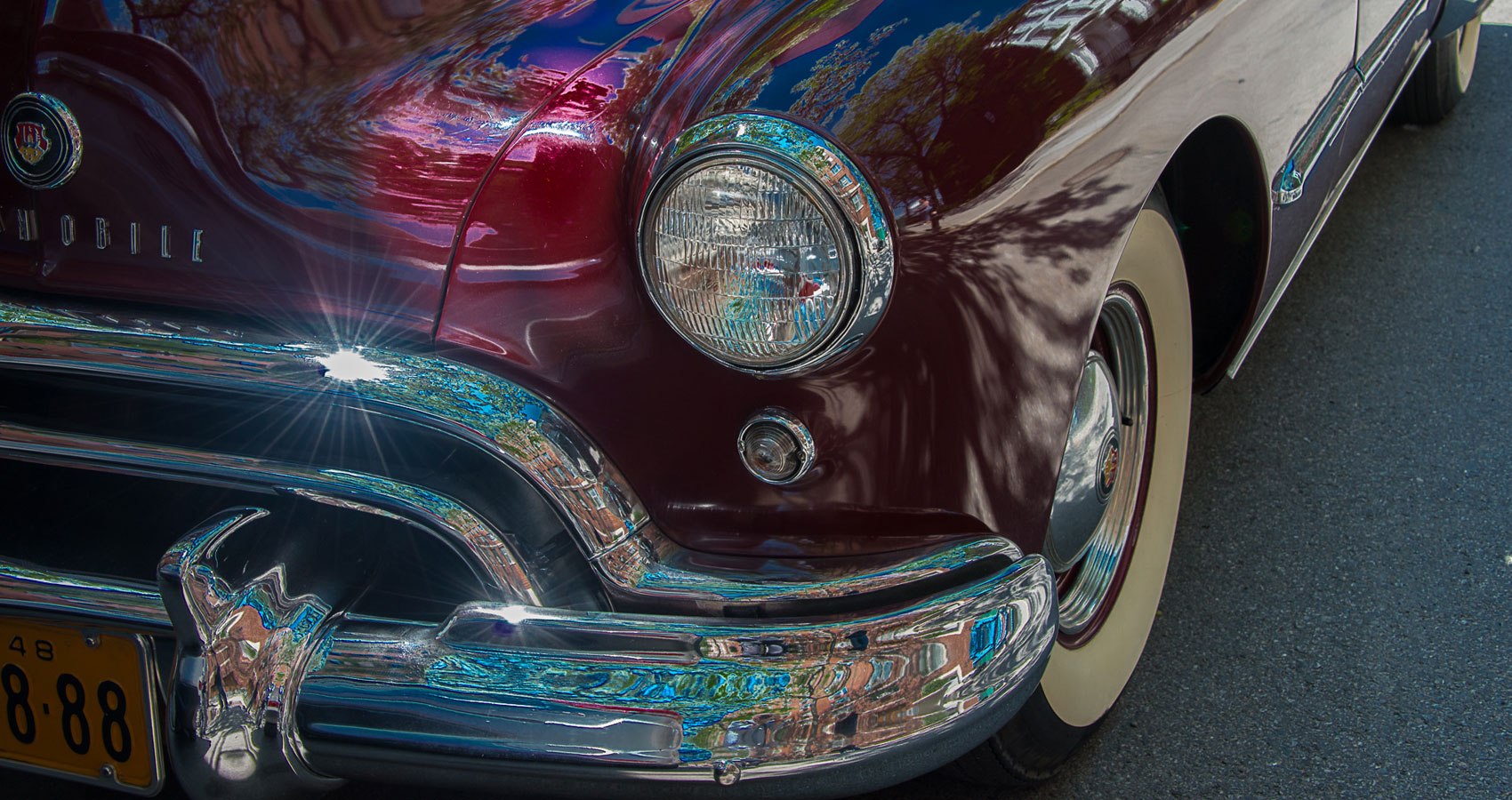 One day does not make seventeen

One day does not make seventeen

One day does not make seventeen. Although I only lived seventeen short years in Brooklyn, my love for my dearest Brooklyn has continued to grow with the passage of years.

So many memories, so many stories …

I grew up in Brooklyn during the 50s and 60s, of the twentieth century of course. Although times and technology were changing, there still remained tangible reminders of decades past. Remnants, vestiges, of lives lived and lives spent.

Checker cabs,  Fords, Cadillacs, Pontiacs, De Sotos from the 30s and 40s, horse drawn carts that sold vegetables and fruits, and that of the junk man. Even the man who would sharpen your knives and scissors for pennies on the dollar. Milk came in glass bottles, as did soft drinks, seltzers, vanilla and chocolate syrups, all delivered to the door, in wooden crates. The ice man would haul big blocks of ice up the stairs of apartment buildings for fridges, and big trucks would pour coal down long chutes into basements to feed the huge furnaces for heating. Vendors of ice cream and knishes would sell their wonderful wares from boxes attached to bicycles.

At times that life feels a world away, but only at times. Most times I feel as if I had but only stepped away for a moment.

Memory is a curious thing, a veritable travel machine. In a blink of one eye I travel back in time, and with a wink of the other, I am once again in my Brooklyn, as if I had never, ever left.