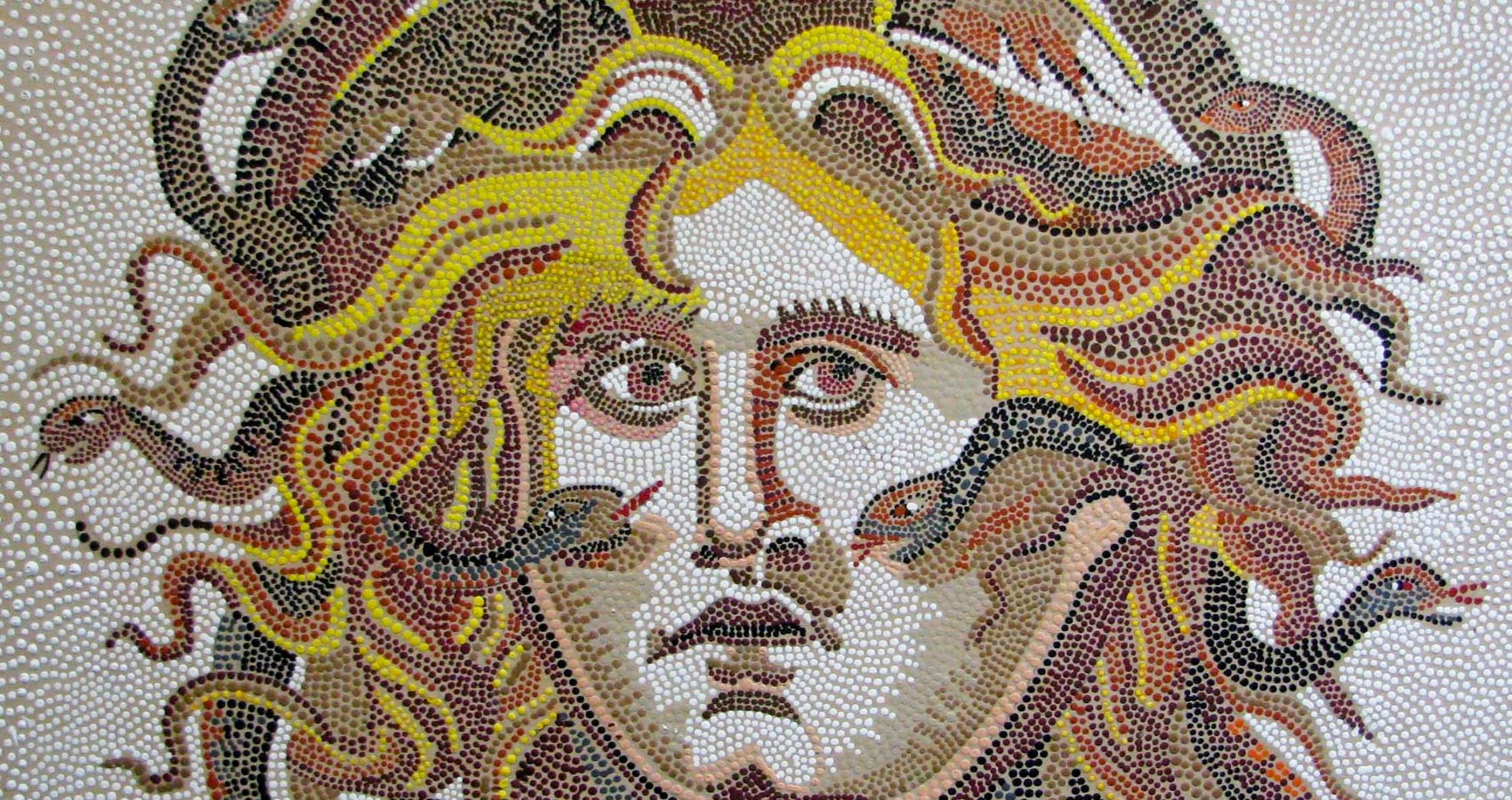 (Truce Zeus: Pandora Speaks Out of the Box after she is captured, contained, and corked)

With apologies to Elizabeth Bishop

The art of losing isn’t hard to master;
I battled his control with never an intent
to bring the world such a disaster.

He tried to silence women, all he could muster,
Of loses far and wide, his powers badly spent.
The art of losing isn’t hard to master.

I’ll practice knitting booties, sweeping faster;
Gourmet meals, a tongue used as it is meant
for giving rapture. None of these will bring disaster.

I lost mere mortals and look! My last lover,
Next-to-last, and three handsome servants went.
The art of losing isn’t hard to master.

I lost two mansions, French chateaux one vaster,
than the next, a double-wide, a continent.
Mopping, scrubbing, dusting? No! It wasn’t a disaster.

–Losing you, hurrah! (the posturing, a gesture
I hate) I can’t endure the lecturing, the punishment.
The art of losing to a spiteful Lord and Master
Though History may (Write it!) like disaster.