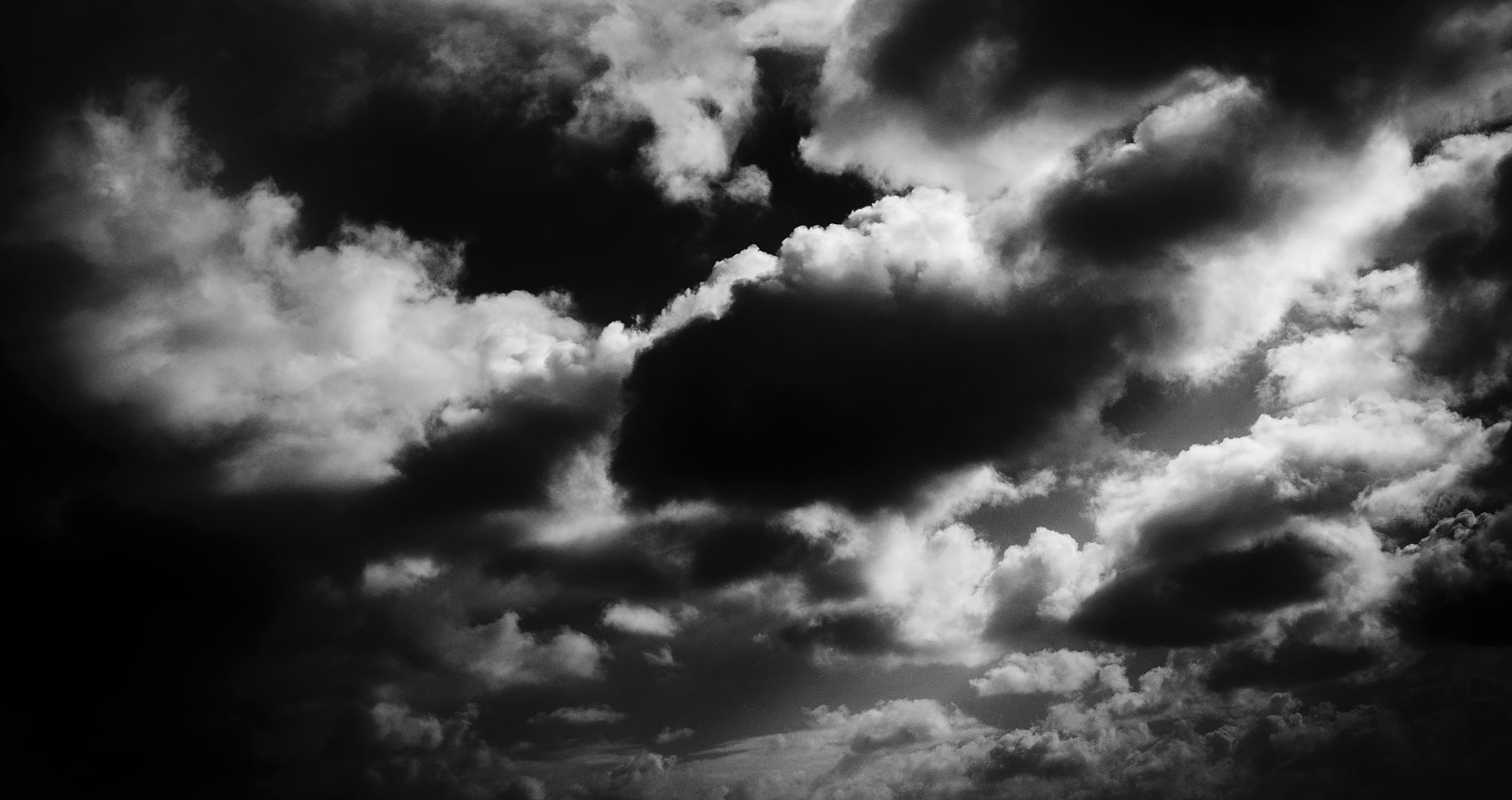 It burst into a beautiful sunny day. The larks were out and about, the doves chirped in the depths of an ancient olive grove. She sat down by a pond. There he was again, the young man who had called himself Time. He hadn’t aged a bit. They both sat chatting with one another.
“Well, I see you again. You haven’t aged a day.”
“No. I’m ageless. You on the other hand are not, although you’re onboard. This infinity ride with me,” Time said.
“Where are we?”
“Where do you think?” asked Time.
“Olive groves, doves. Are we in some kind of an oriental paradise?”
“Maybe we are. God’s in heaven waiting for humans to seek Him from His depths to meet Him here.”
“Really? Have you seen Him?”
“No.”
“Well, where is He?”
“Everywhere and nowhere. Down under, up above. Don’t really know.”
“Why should we worship Him then?”
“Don’t, if you don’t want to. He wouldn’t care.”
“But we’re stuck in His plans, aren’t we? The cosmic chain of events that He has devised for us.”
“Yes, that we are and they’re irreversible,” said Time.
“Irreversible?”
“Yes. I’m the past, present and the future. I can go backwards and forwards, pull all the events of the universe backwards. One day, I’ll disappear too, like all things in heaven and earth.”
Saying so, Time vanished as it had appeared. She tried to figure out what Time was saying. To test its theory, she thought of every single moment in reversed order. From this point backwards in her mind, she started from talking with Time; searching for the lady in the rain; stopping by to help her and getting insulted in the process; crossing Montague Road; feeling itchy; getting bitten by black flies; watching ants and the storm here in the balcony; sitting curled up in her chair. She kept taking the clock backwards, as far back as she could. She was a baby again. Growing up traveling through time, as each precious moment lost in the past. Here and now, her mind was like waves. It was free to roam through space-time. The clock ticked tirelessly onwards. With each ticking, world’s events reversed. All great wars, ancient history, the Pharaohs, once in the future, but slipped quietly back into the present and then the  past. The trees, the birds, the forests; the milky-ways, the constellation, the galaxies, all rushing back together through celestial space-time. Back to the moment when time was born, and an age of enlightenment had begun with a Big Bang some billions of years ago. She saw it all. She saw time revert into singularity to the blissful 7th sky of complete void. She also saw, how time itself now came to a halt to Big Crunch. How the clocks stopped; death of time had occurred.
However, a deep paradox lay within. In the beginning, there was darkness. Inception of time set the universe in dynamic motion; life was born on earth. There was movement. Yet, it was in this very passage of time that life also ended; deaths took place. Time traveled in infinite circle through past, present and the future. The future became the present, and the present the past one day. Each event lost backwards in snitches of time. That no predictions, nor any human intervention could change this rigid paradigm; neither the flow, nor actions; an irreversibility of a marked reversed cosmic order, left only an illusion that humans thought they had the power to change. Hence, Time was right when he said, he wanted the same from her that she wanted from the woman in the rain. Pushpa wanted the woman to allow her to help. And Time wanted Pushpa to allow him to unveil a mystery. He wanted to talk her out of this mindset, that she believed that she could help the woman when she couldn’t, because it was simply never rostered in the cosmic plan. She couldn’t change that order. These perfectly planned chain of events never to be disjointed. It seemed as though it was the choice of the woman to discredit Pushpa, by not accepting her offer to help. But Time’s immutable plans were never discernible. No regrets; although it did behoove her to do exactly that, as Time had reiterated with his pinpoint precision. She had to promise to offer her help. All included in the minutes.
‘What the heck?’ Feeling itchy, she woke up startled, locked her arms about her and felt a chill go right through the spine. The storm-clouds darkened the world like never before. She found a towel lying on the floor where she had fallen asleep in her chair. Like the rain, her sleep was also long overdue. She hadn’t slept in ages now. The gusty winds had blown the towel away straight out of its peg on the clothes line. She stood up groggy and went inside to put the kettle to the boil.
While the water boiled, she picked up a cup and a saucer to make a cup o’ tea. She put two sugars, and a dash of milk over a tea bag in the cup and poured in hot water. Then, she carried the hot cup out on the balcony. The storm was nasty. Branches of the trees had come undone as they flew in a havoc. Peoples’ clothes flew all over the place. She walked back to the kitchen and picked up her six months old knitting. Looking out, she continued to knit. She couldn’t procrastinate much longer. She must finish this sweater before winter. Just as well, only few days left before the season’s change began. An awakening of fall’s ’mellow fruitfulness and mists,’ followed by summer’s passage into the depths. All in the past that one surrealistic cocktail-dream.

NOTE FROM THE AUTHOR:
This is a work of fiction based on the Big Crunch theory, which posits a reversible order of everything our universe is made up of. Even time will end one day and our ever-expanding universe would shrink back into time-space singularity, and then into nothingness, as the final curtain drops. However, these are strict parameters that no one change, just as the course of human history cannot be changed.