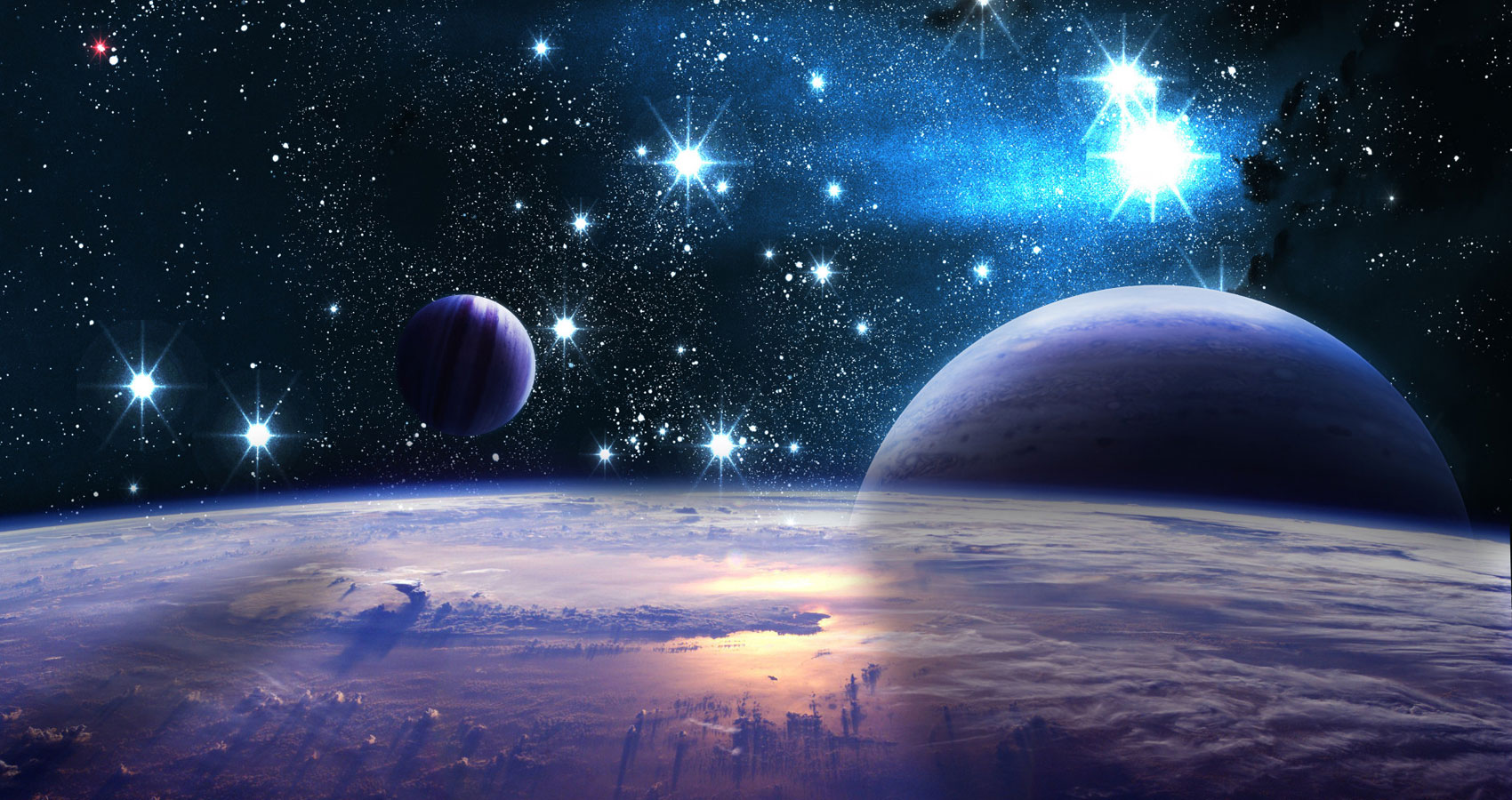 I’ll walk in the footsteps of heroes
Courageous and driven in stride
When Scylla and Charybdis taunt me
I’ll shudder, I’ll weep, then I’ll fight

I’ll battle the three-headed dragon
The one with fire in its breath
Ouranos shall meet my sweet vengeance
Then Cronus, then Zeus and then death

I’ll triumph where others have failed
En guard! Parry! Then, attack!
I’ll wield that steel sword as I sail
Look forward and never turn back

I’ll voyage to the edge of the cosmos
To save you, I’ll journey that sea
But when I shall find you my darling,
Will you want to be saved by me?