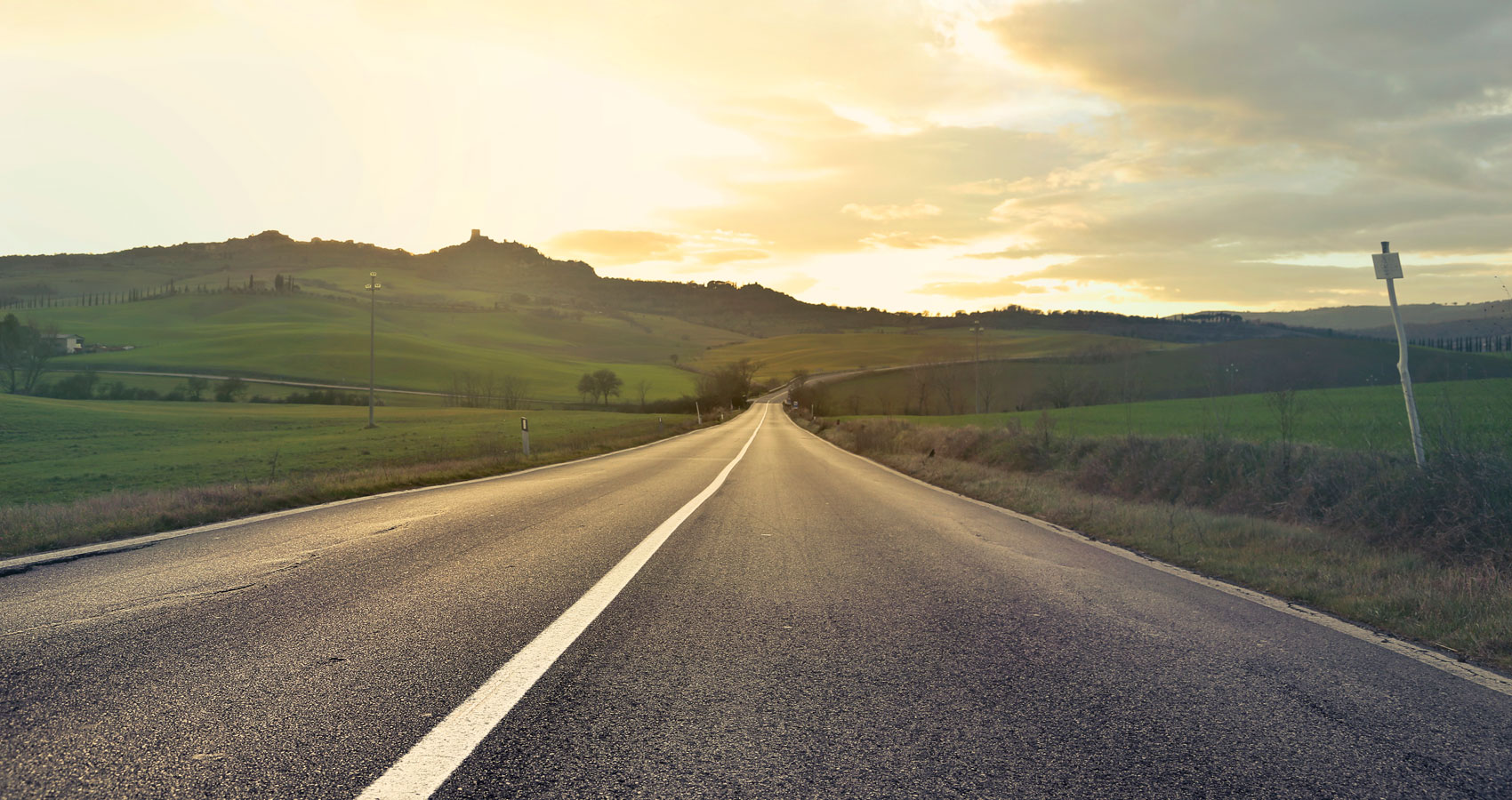 Transcript of a ride to Neverland with spontaneous thoughts…

I am driving down as a lone rider along that lone country lane
doesn’t that sound naff
it surely does
but nevertheless
that’s how it is
the sun shining from behind
somewhere behind the clouds
that hang scattered in the sky
where he excites the air molecules
to a lighter shade of blueish grey
does that look nice?
I don’t know
but maybe it does
cars are whizzing by
with other lonely riders
empty fixed eyes of indifference
or happily whistling
look at those lovely bird chopping machines
left and right in circles around the car
with their chopping blades
turning whush, whush, whush, chop
poor hawk
turned from hunter to the hunted
felled by friendly fire
onward down the road
through an alley of maple trees
hey tree, haven’t we met before?
you haven’t changed a bit
maybe lost a few leaves
such as I have lost a few chances to leave
I’m on my way to the ward
where all the people are kept
who can’t keep up with the world
can’t cope with life
can’t cope with anything
just want to do away with themselves
they scratch their arms
scratch their souls
vomit in silence
they are cared for by doctors
who have studied for years and years
top marks got there PHD and know nothing whatsoever
work from nine to five or all night long
go home tired to their lives and families
probably tortured by nightmares or daymares as it were
day after day
I do wish I was that bird in the sky
circling where I want to
no obligations but to find something to eat and not to get eaten
should I come too close to the chop than it was meant to be
darn it,
a head on collision is not my preferred way of ending
just prevented it by breaking at the right time
quite a way to go still
I’ve been traveling this road for almost a year
when I went to see my baby
when she was pressed in a vice
pressed for blood
transformed into a human being with very little hope for life
going there again to fetch the bloody drugs
that are supposed to help her
but in reality
put her down, down, down
in the cellar where there is no light
where she can’t breathe
where there is little hope for life
all those psychedelic drugs
prescribed by doctors who are at a loss as to how to proceed
how can they help someone
who has lived a life of constant tension
not self-inflicted
but put upon her
an armor to keep the love outside
that is put upon her
what is the state when panic is a constant companion?
change gear stop at the traffic lights
get to the car park and not to forget to lock the car…

I am an amateur writer of poetry and short fiction, mainly in German but also in English. I started writing at the feeble age of 53 years, that was three years ago.