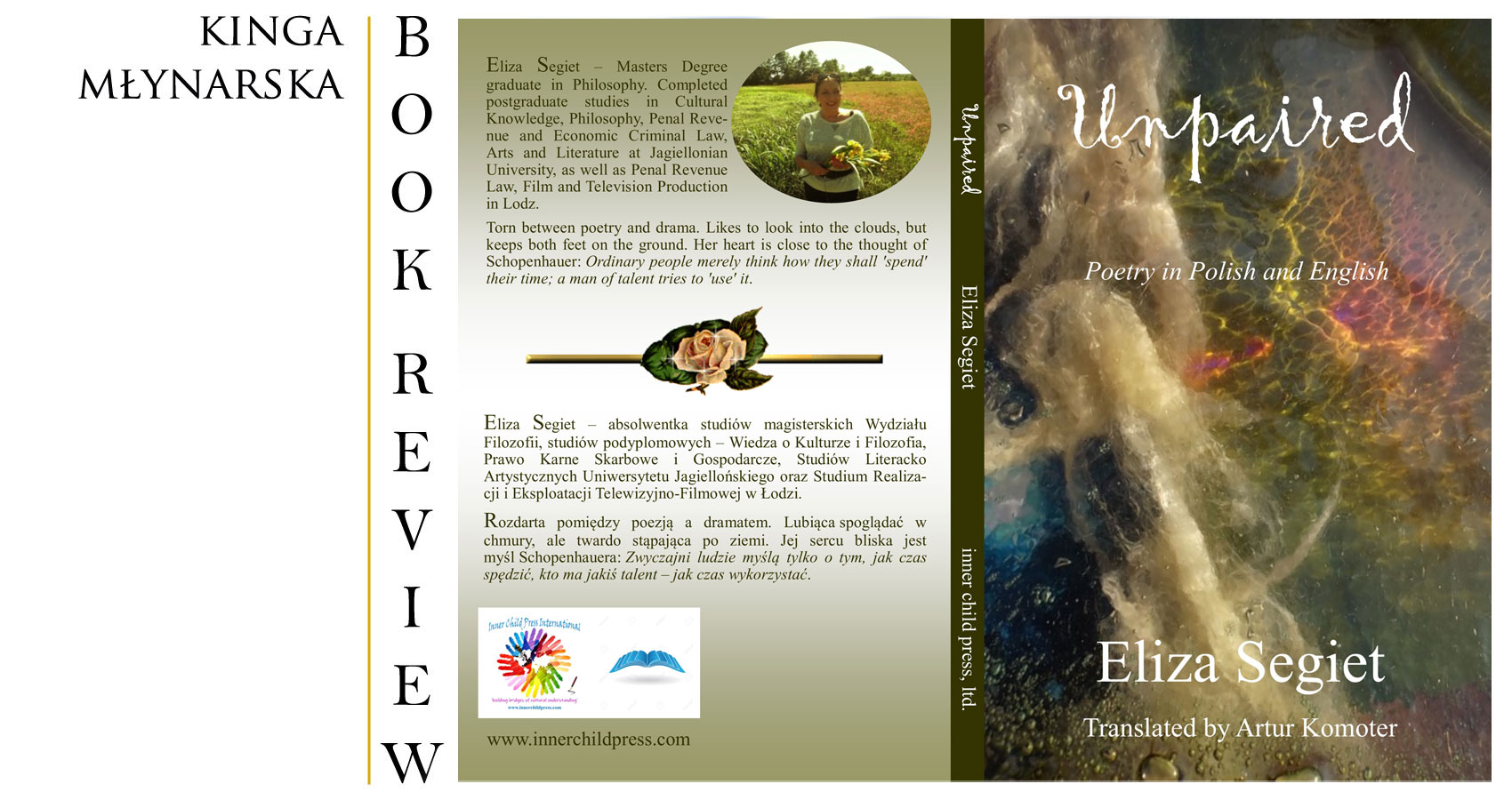 We are born without a flaw,
it is the world that changes us.

Let’s not allow it!