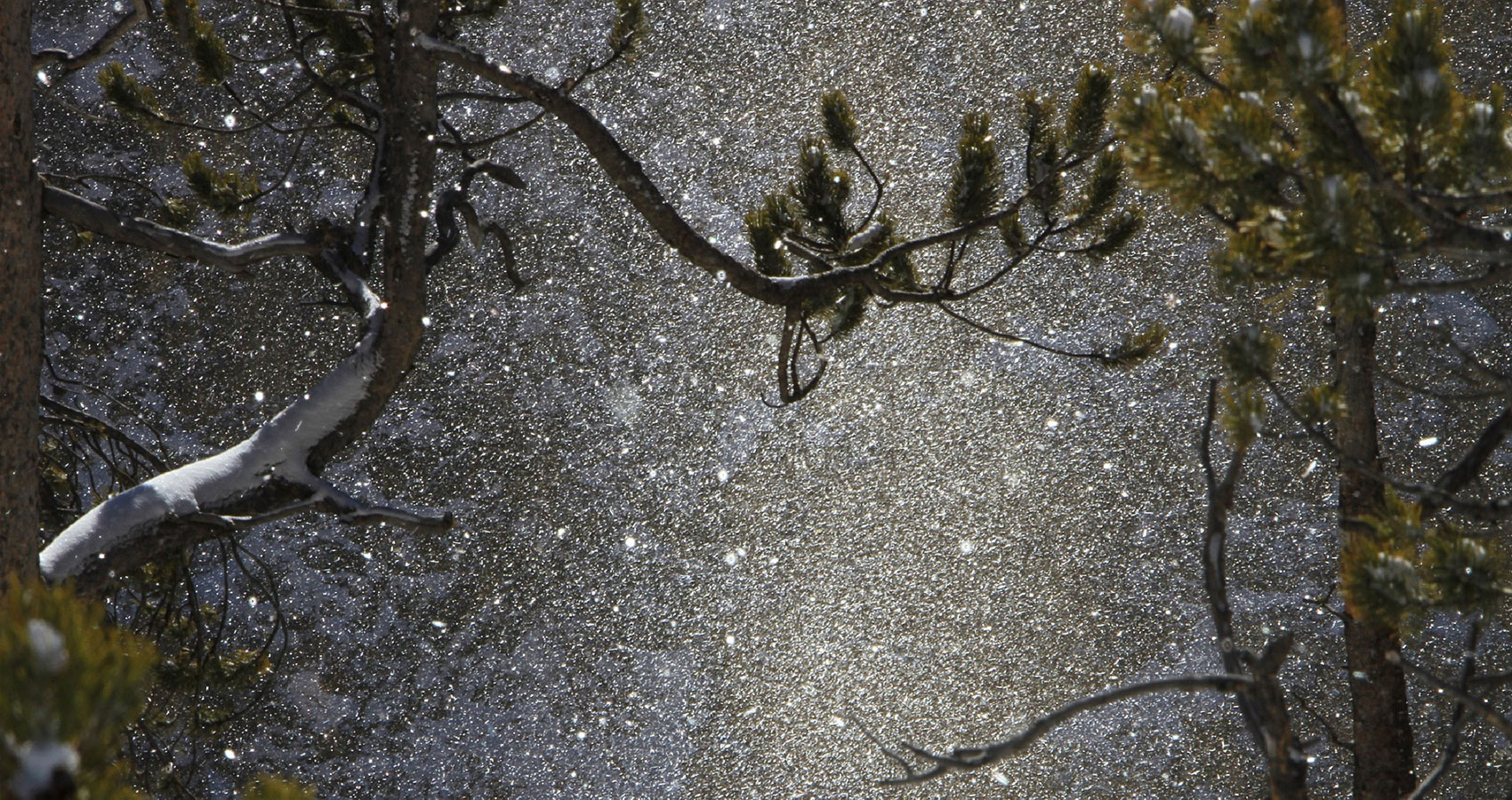 After 40 Years of Snow

After Forty Years of Snow

After forty years of snow
Do you remember the watch you gave to me wrapped in a poem?
It is still bound to my soul’s meaning
The more time passes
The more the letters jump into my heart artery
My heart is now pumping flirtation
How many times I have wished
That if my city were not surrounded by graves
Then like a little girl
I would wait for you in a secret garden
Come on!
Take off this thick absence
As thick as a New Jersey coat in the winter time
Melt off the snow that has stacked on the lines of your messages
Mow the grass that has grown on your tongue
Don’t save a sea of tears for me
I am not a mermaid
Make yourself present with words
Woo me
Let me stop demanding my rights
And thrive by the touch of your fingers as they play with my hair
Let me fool myself again
And see you as the center of my universe

She is a poet, teacher, editor, writer, playwriter born in Najaf, Iraq, in 1967, who now lives in the United States. Faleeha is the first woman to wrote poetry for children in Iraq. She received her master's degree in Arabic literature, and has now published 21 books. Her poems have been translated into English, Turkmen, Bosevih, Indian, French, Italian, German, Kurdish, Spanish, Korean, Greek ,Serbian, Albanian and Pakistani language. Ms. Hassan has received many awards in Iraq and throughout the Middle East for her poetry and short stories. Faleeha Hassan has also had her poems and short stories published in a variety of American magazines.