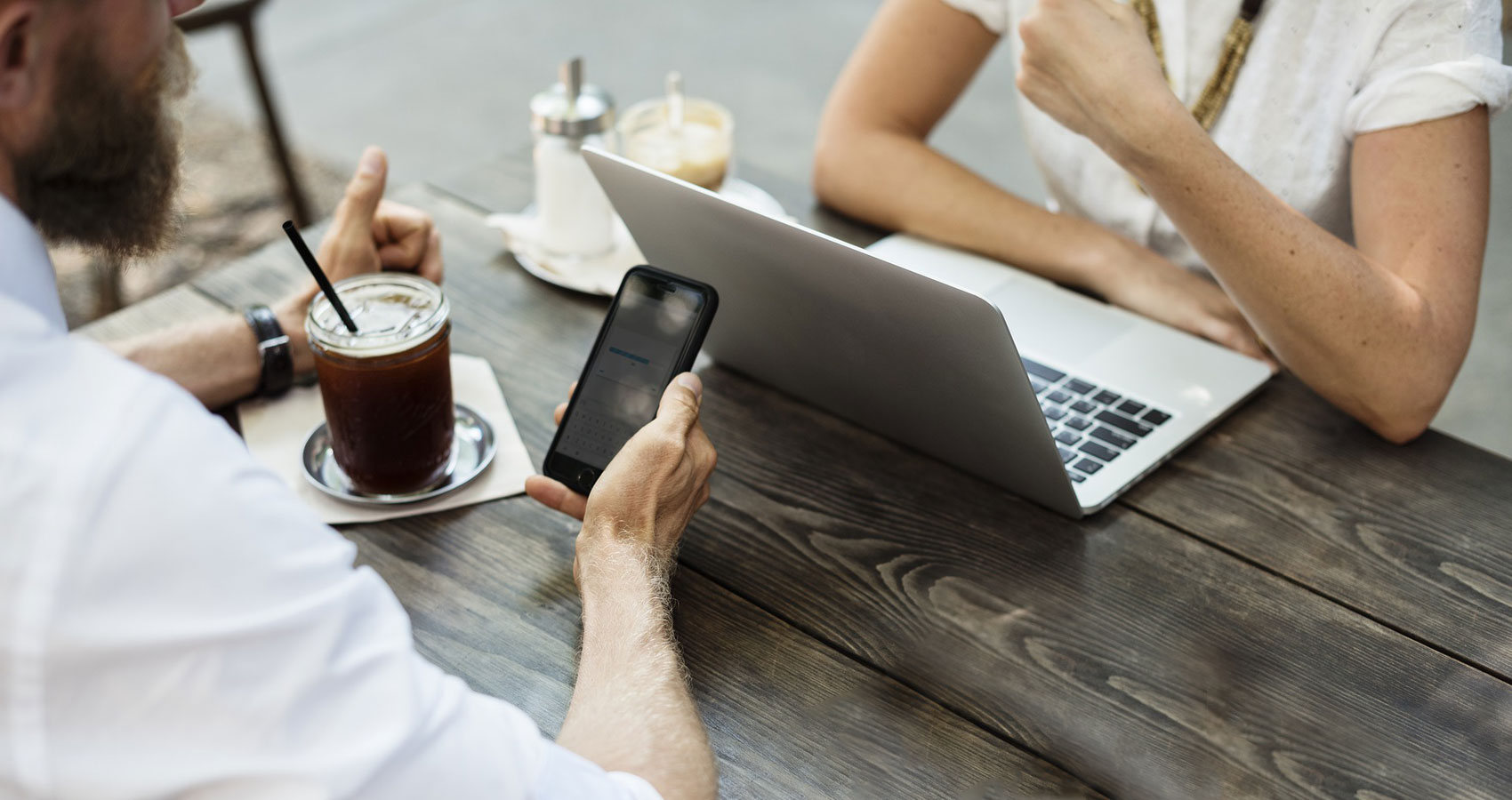 “The air is crisp today,” he said.

“Who the hell uses the word crisp to describe the weather? Are your rainy days moist too?” Samantha replied.

“So much for the small talk,” Jamie sighed.

Samantha sighed and looked up from her laptop, “What do you want?”

The sounds of the crowded cafe faded into the background; the day just became interesting.

“I have a boyfriend,” she said.

Samantha’s face remained passive. Perseverance in the face of opposition; so far, so good.

“Well, you have some explaining to do?” Jamie said with a smile.

“Before this conversation, I just called and told my mother that I found the person that I was going to marry.”

A smile broke onto Samantha’s face.

Arthur Unk lives in the United States with his wife, son, and dog Chuzzle. He spends his days writing and playing video games. His primary influences include H.P. Lovecraft, Stephen King, R.A. Salvatore, and his grandfather. He is also a voracious writer and reader of all types of flash fiction.