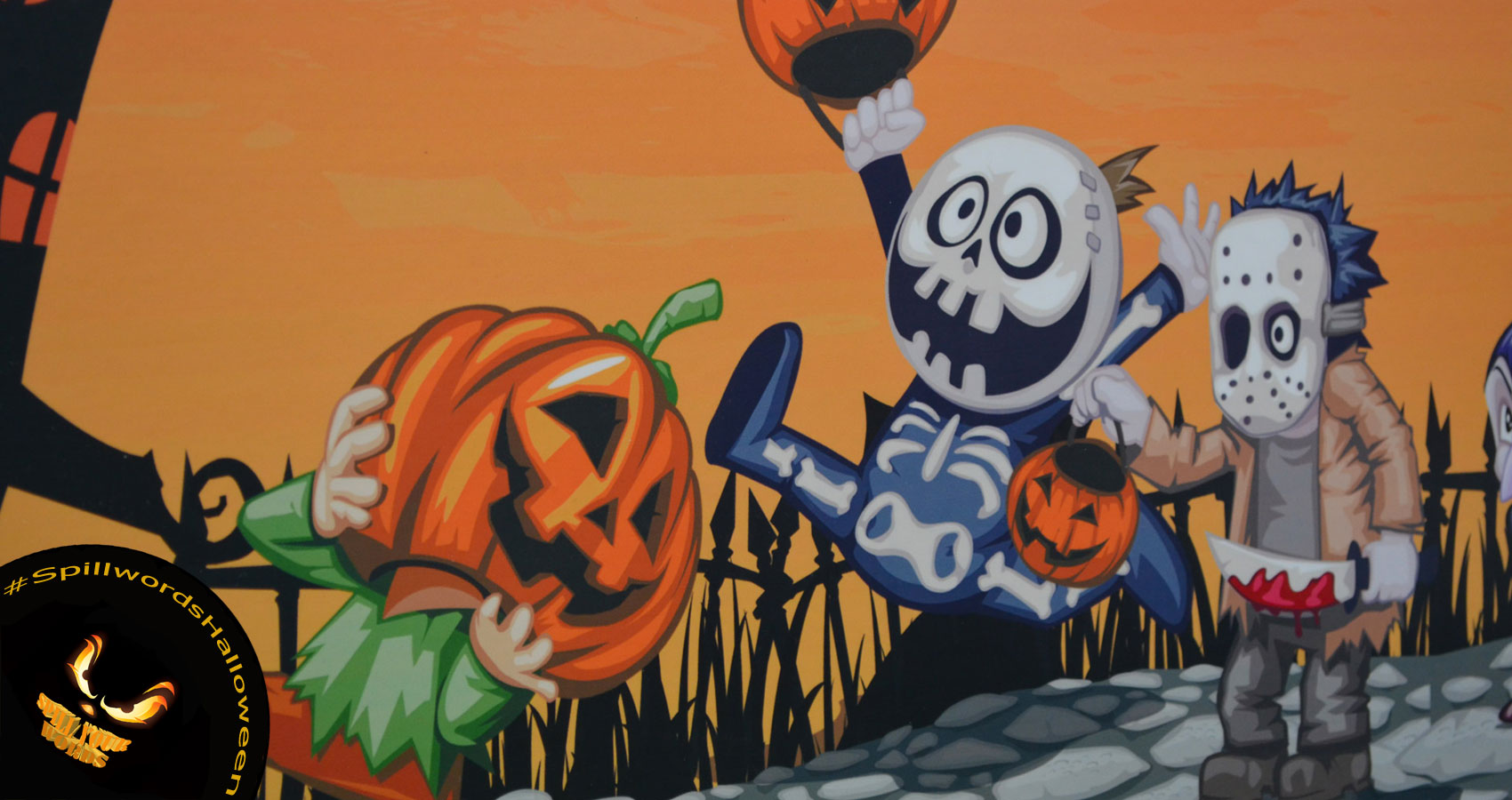 Werewolves and witches, Frankenstein’s toy,
bolts tightened sharply, transforming the boy,
ghosts flutter by on a blanket of air,
pumpkins lit brightly with candles that glare.

Dark of the night as the witching hour nears,
children now soften with deep rising fears,
finally scurrying back to their nests,
waiting a year for their next courage test.