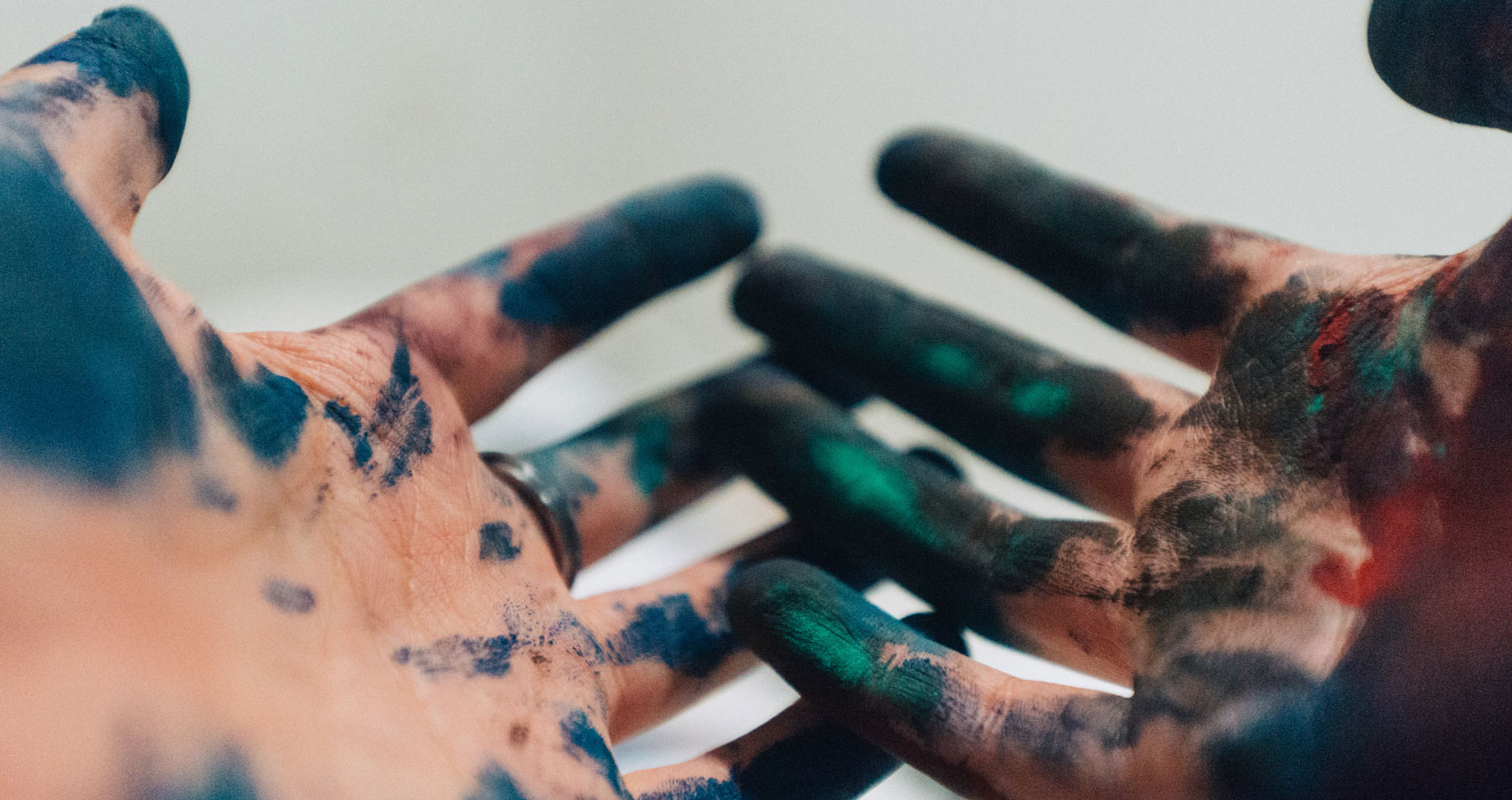 Public adulation,
recommendation,
congratulation,
but beneath the surface
a monster lurks,
attention peaked,
seeking to tease,
to please,
to make her plead,
to make her yearn
to burn for contact,
for the rough hand
on soft skin
as he begins,
to spread her wings.

It’s a secret, private,
behind that mystery door,
you were fiery, feisty,
first whipped and dipped
but once the caramel kisses begin,
unexpectedly tamed again,
sound proofing required,
or the neighbours will hear
dialling nine, nine, nine,
while we have better uses for our fingers.