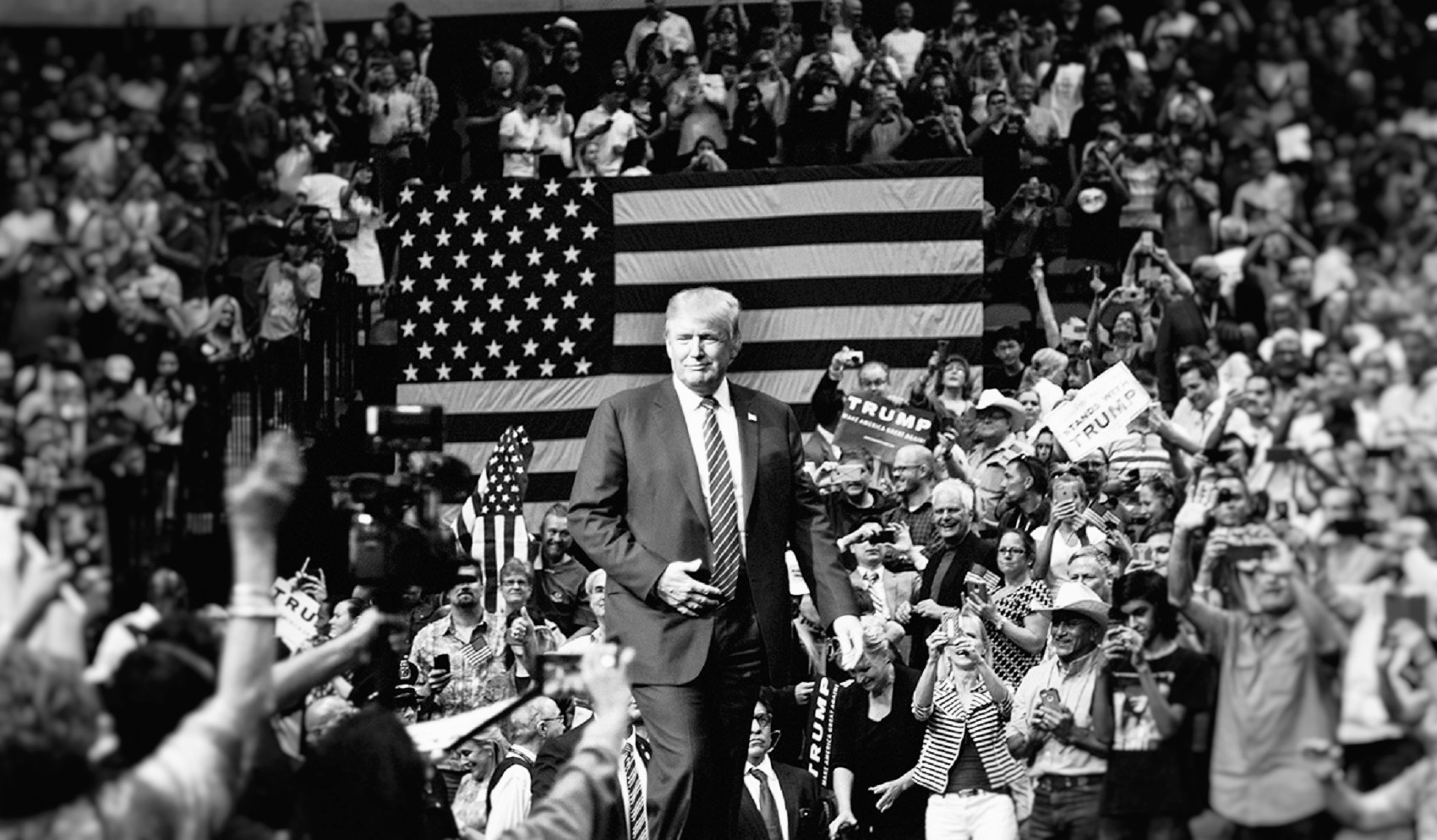 From the day I wrote this commentary to today, much has occurred in the electoral process.

The GOP’s seventeen candidates for the Presidential Election of 2016 have been reduced to three. All others are but a distant memory. Of the three remaining candidates, John Kasich and Ted Cruz are soon to become mathematical statistics. Donald J. Trump will soon stand alone. The RNC has been exposed as a self-serving, elitist club, and the GOP is on the verge of going the way of the Whig Party.

A great majority of Republicans feel they have been betrayed by their own Republican Party, and its leaders. Voters are being threatened with having their votes being ignored by the Party in order to go to an open convention with the malicious intention of nominating another candidate. Republicans won’t have it. They have rallied behind Donald J. Trump, the only non-politician of the original seventeen and are intent in seeing it to the end. No one, except his staunch and loyal followers, which number in the millions, never believed he would be the last man standing.

Arrogance – Hubris – Conceit … I could go on and on.

The so called pundits and political experts never gave Trump a snowball’s chance in hell of ever outwitting, outplaying, and out surviving the political process. Both ump and  his legions of followers were underestimated. His followers being referred to as undereducated, blue collar, middle-class, and, his team categorized as ill-equipped and inexpert. All have been proved to be near-sighted and prejudiced.

One question now remains. Will Donald J. Trump win the party’s nomination or will he be denied it if he falls short of the 1237 magic number of delegates?

Like him or not he must become the Republican Party’s candidate, for to ignore the populous vote would be akin to opening Pandora’s Box.

Open it, and the GOP will have to suffer the wrath of it’s constituents; the good citizens of the US of A.

To hear the news media describe it, the majority of Americans are mostly undereducated, blue collar, high-school graduates, who are incapable of electing an eligible candidate worthy of the presidency of the United States of America. The logic behind these incessant sound bites is that no one with any degree of sophisticated education would follow Donald J. Trump into the elections in 2016.

The elitist media belittles the hardworking, dedicated, humble, intrepid, indomitable men and women, who work tirelessly, day in and day out and do whatever it takes to improve the lives of every individual in this nation. In their arrogance, they have neglected to mention that these Patriots, are the conscience, heartbeat and pulse of our nation.

Ironically, these are the same class of people who built this country. The same who toil and sacrifice so much to lay the foundation that makes America great.

White collar graduates do not represent the majority of our country’s population nor are they the driving force behind America’s success as a nation. Indeed, it was a group of these very same individuals that recently brought our nation’s economy to its knees.

It would behoove all those who undermine and underestimate our working middle class to take a closer look. They are America’s life-force, and are no longer willing to remain silent. The wool has been removed from their collective eyes and are acutely aware of the reality of the state of affairs of our beloved country.

We need to see what they see. It is not business as usual. We are a nation in crisis. Our leaders have abandoned the rule of law our nation was founded on. They will be the deciding factor in the upcoming elections for it will be up to them to choose a candidate who will be forthright and true to our nation’s values and beliefs. One who will honor our Constitution to the letter and defend it and our Country fearlessly.