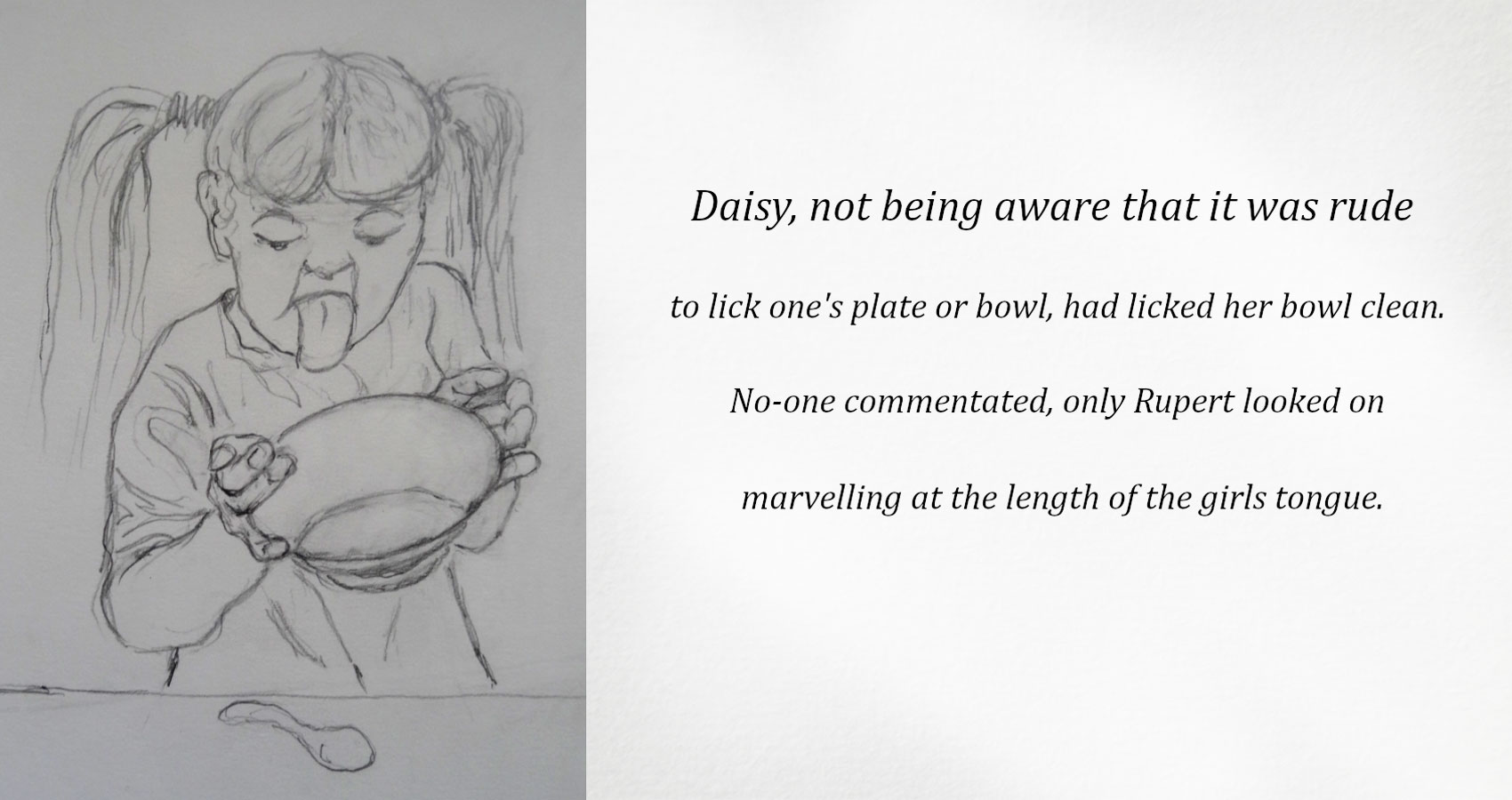 * Thrupp’ny bit. Twelve-sided bronze coin in pre-decimal currency. There were twenty shillings to the pound and twelve pence to the shilling making two hundred and forty pence (penny singular) to the pound. The shilling (a bob) was sub-divided into a sixpence (a tanner), sub-divided again into three pence (the thrupp’ny bit), after that the halfpenny (ha’pny), from which comes the expression ‘you daft ha’porth,’ that is, not a full penny, and the quarter of a penny (a farthing).
‘Ah, those were the days.’

I was born in Leicester and spent my formative years there but emigrated to Lancashire where I now live. I am married with four children, nine grandchildren and, so far, one great grandchild.
My interests are drawing, painting and writing and, recently caring for a little African boy who is autistic and who I have had the pleasure to introduce to drawing as a means of self expression.