The Visit To The Café

The Visit To The Café

NOTE FROM THE AUTHOR:
*A kind of sponge mixture baked in a basin in which golden syrup, jam or lemon curd has first been placed on grease-proof paper, and which, when the pudding is turned out, runs down the outside. The pudding can, also, be steamed.

(The story is a chapter from the book Miss Tarbell, which I am about to publish.)

I was born in Leicester and spent my formative years there but emigrated to Lancashire where I now live. I am married with four children, nine grandchildren and, so far, one great grandchild.
My interests are drawing, painting and writing and, recently caring for a little African boy who is autistic and who I have had the pleasure to introduce to drawing as a means of self expression.

Greg Massey is an American writer and poet who resides on his farm in Olive Branch, Mississippi. He obtained his B.A. in Liberal Arts from the University of MS and an M.A. in English/Creative Writing from Southern New Hampshire University. Greg is an English professor at Northwest Community College.

... Finishing his smoke, he found room for the butt in an overflowing ashtray. He glanced through the previous day’s newspaper as a sky of gun-metal grey released shower after shower of hail which peppered the windows like buckshot. On reading the first clue in the crossword, his mouth curved and a smile, knife-edge thin, appeared.
1 Across – One who takes another life (6). Jeez, that’s some coincidence, he sniggered.
...

Mary In The Garden 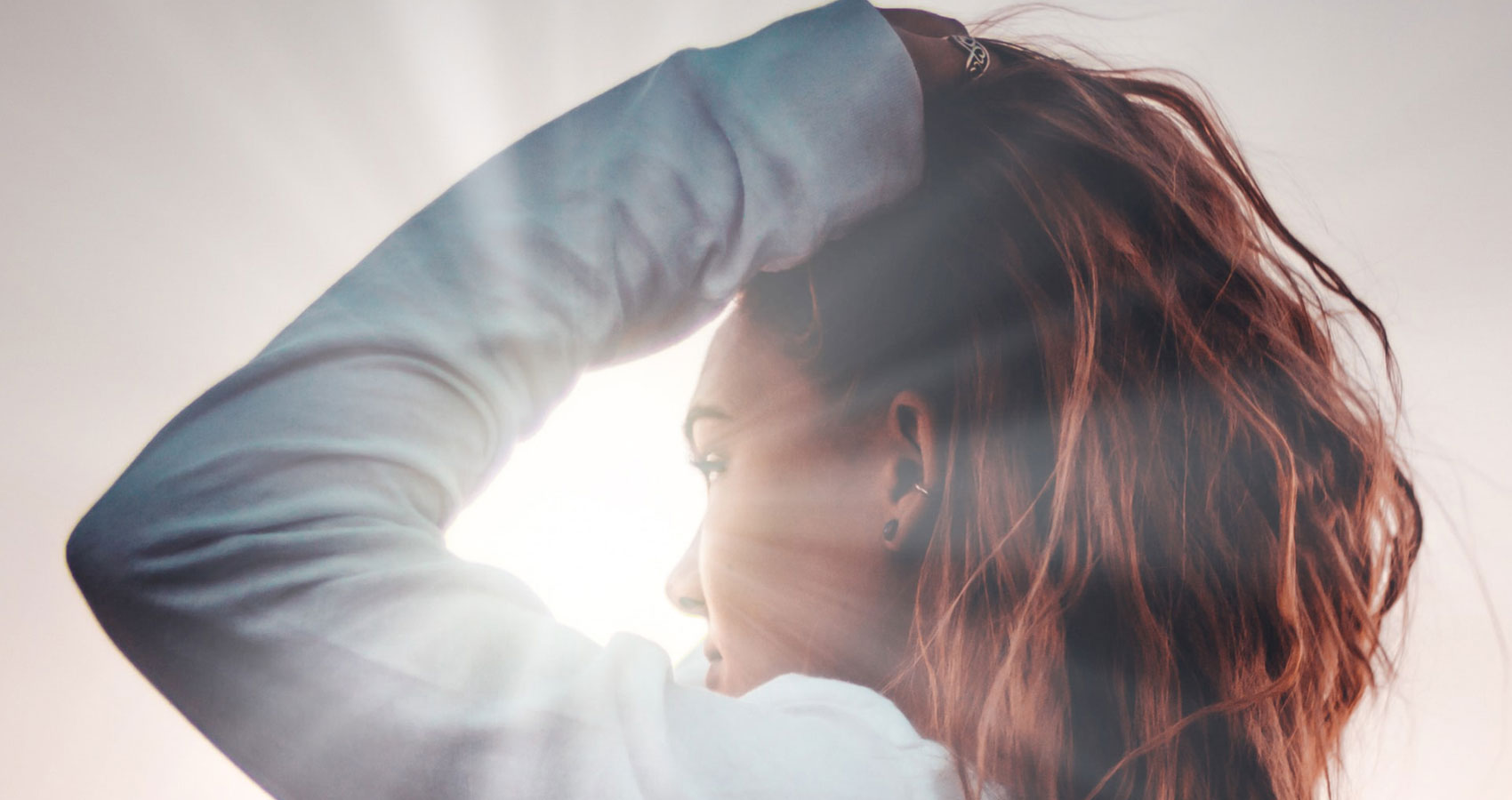 My Master Taught Me Forgiveness 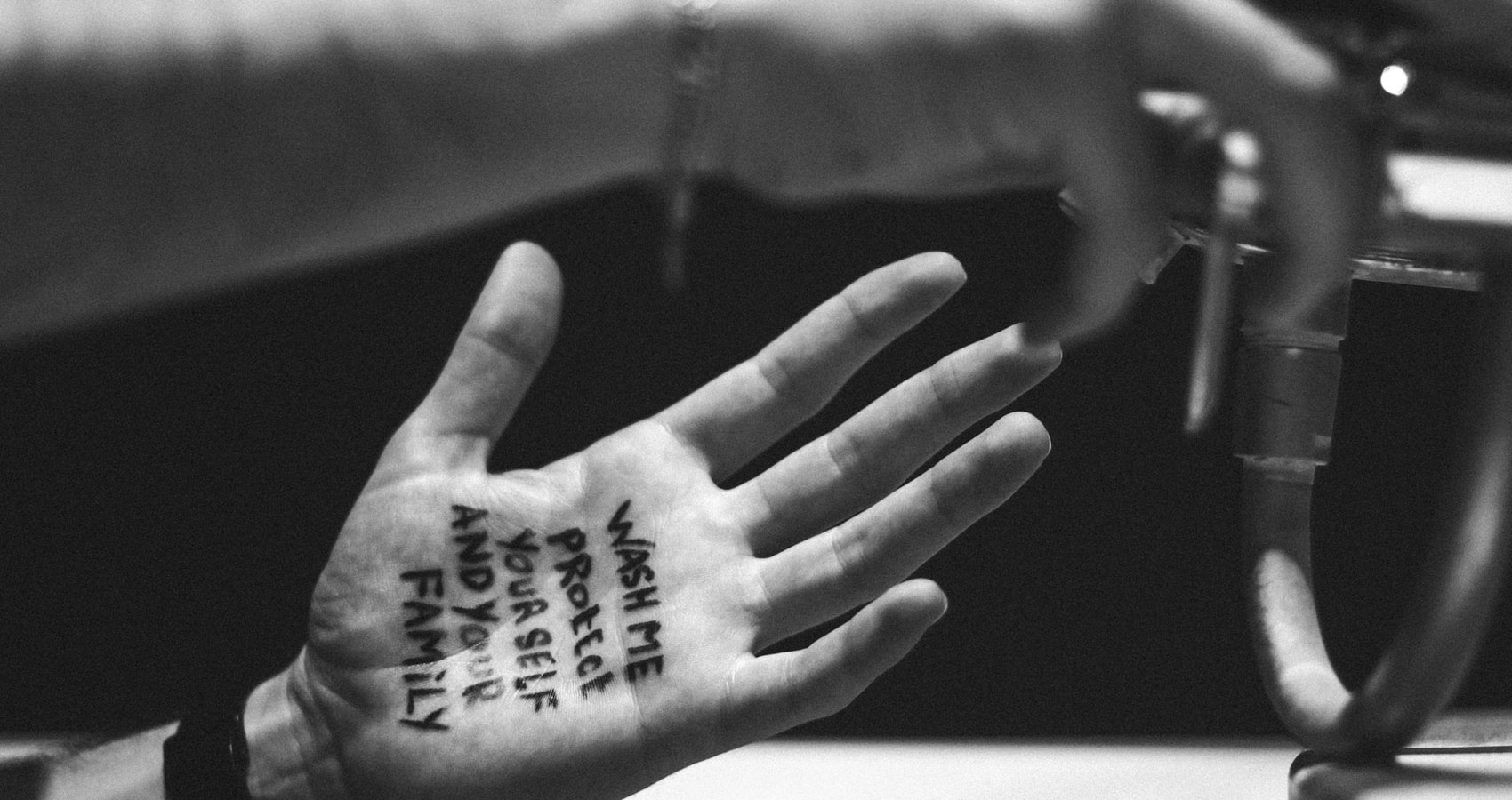 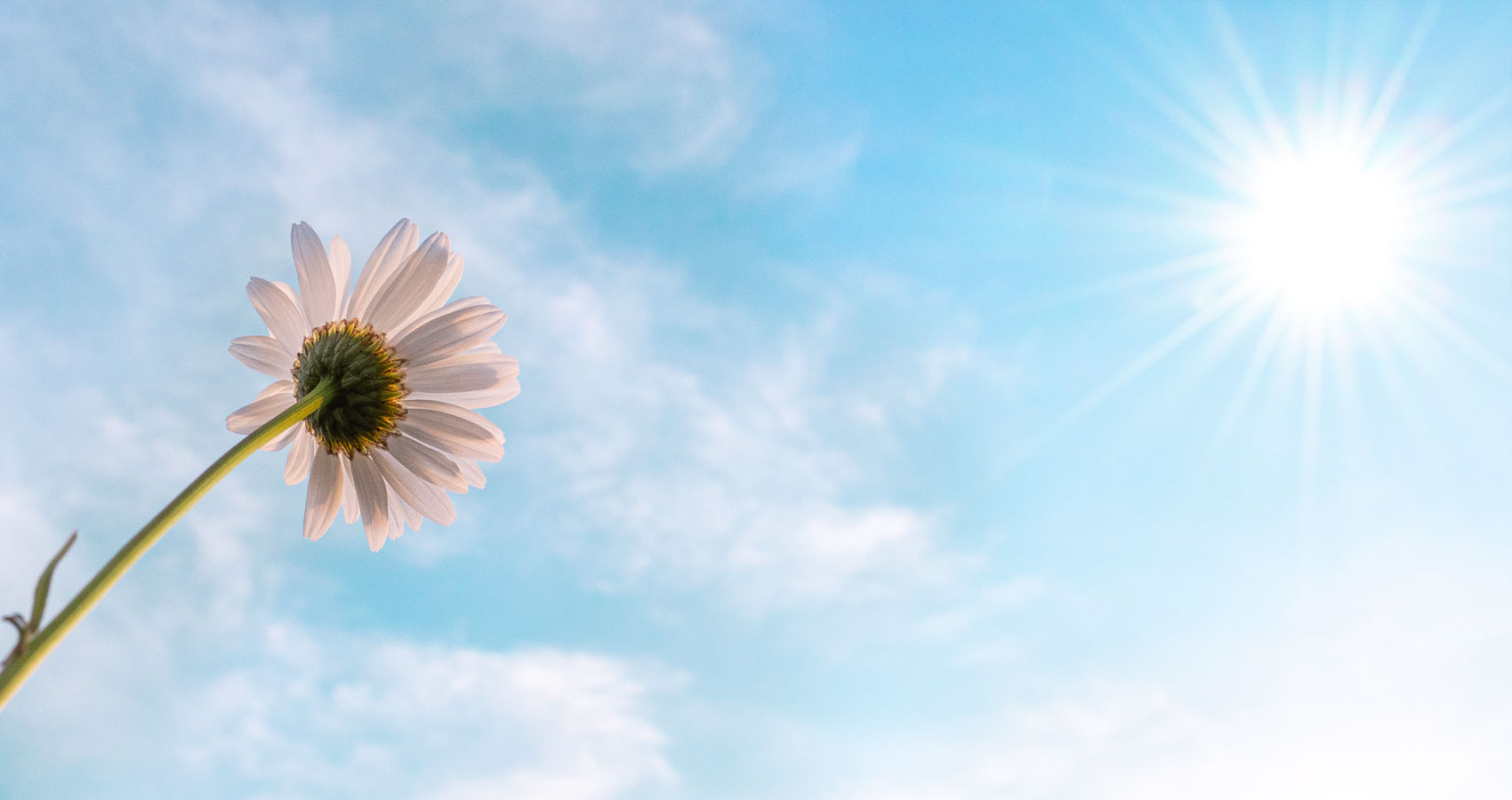 The Flower and The Sun 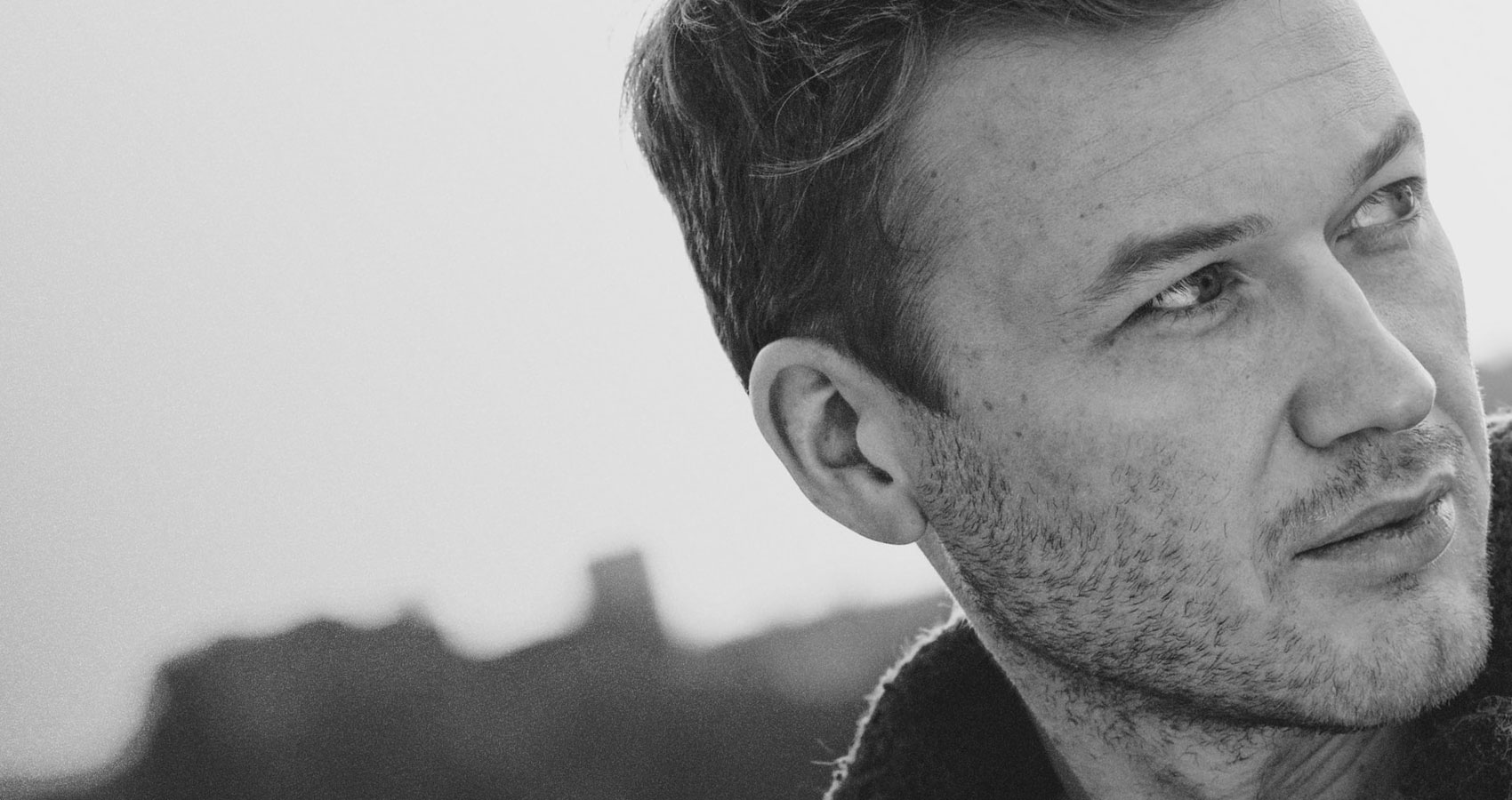 NO PLACE TO GO

Yearning written by: Aida   It was summer, when our eyes met. The love, blossomed and a promised, curve on...