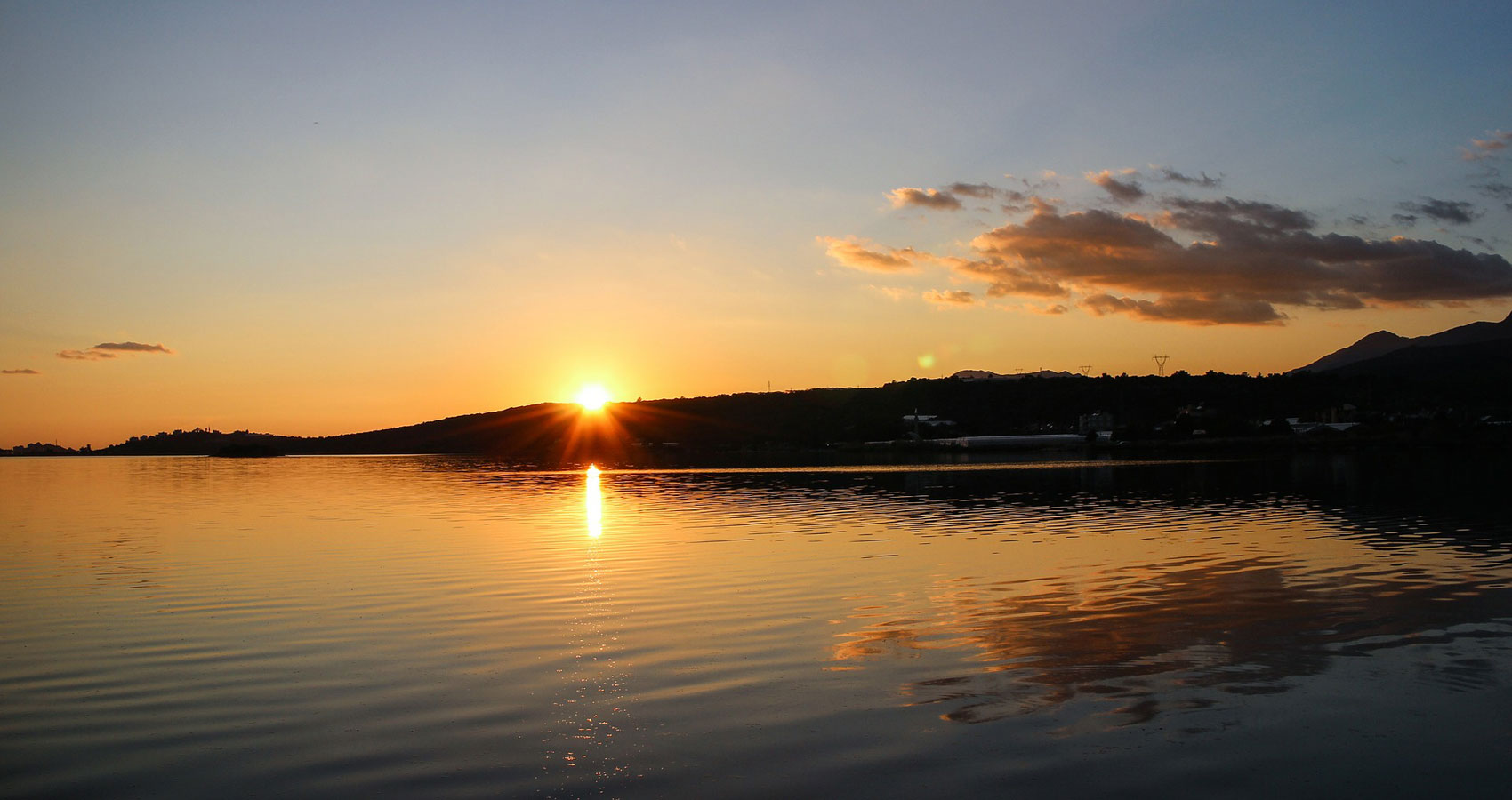 Mehmet – Messiah of the Seas

Mehmet – Messiah of the Seas

Mehmet was a no-nonsense kind of guy, and he made that very clear from the get-go.

When I first met him, I liked that about him, not quite knowing why.

“No smoking inside the cabin; no flushing of toilet paper down the WC; no air-conditioning past 10 PM unless you are willing to pay extra….”

The instructions he rapped out to me in the sailboat’s cabin, in lieu of introductions or pleasantries, in heavily accented, broken English, were akin to a machine gun’s staccato. That was not surprising given he used to captain the Turkish battleship Ottoturk, during his 30s and 40s. Opting for lighter workload and better lifestyle, he had become captain of the much smaller sailboat Sofya. I spent three days on Sofya, the summer she sailed me across Turkey’s southern coastline and along the Mediterranean.

The time I spent with Mehmet, getting to know him, was a reacquaintance with myself.

This is his story.

Mehmet was ruggedly good-looking like any mariner is expected to be, especially one who had spent the better part of his adult life out at sea. At 6 feet, he was taller than me. His hair was shoulder length and he would prefer to tie it in a ponytail, or while sailing, held back from his forehead with a plain red bandana. The jet-black hair lacked any strands of gray or white, which made him appear perennially young. The color of his eyes matched that of his hair. Those intensely black eyes would piercingly outstare you unless you were in his good books; then, those same eyes were infinitely kind and genuinely inviting and curious about you. His muscular biceps were tattooed; the right arm had an anchor (inevitable for a seaman), while the left had Sofya written on it in bold red, mystical Turkish calligraphy.

His general demeanor, including his bandana, pierced ears, and tattooed arms, might have reminded you of a buccaneer out of Pirates of the Caribbean or Treasure Island – sans the eye patch or wooden leg of Long John Silver. In reality, though, he was quite unlike any pirate I had met before, or since.

That first night, there wasn’t any sailing. Settling down on the yacht’s deck, after filling myself up on doner kebabs and vermicelli pilaf, I was hoping that motion sickness wouldn’t ruin my trip, soon into the marine sojourn. Lost in thought, I didn’t notice the other person on deck, Mehmet, sitting on the dark side, smoking, and observing me.

“Smaller and more frequent meals while at sea will do the trick”.

That was one more unusual thing about him; he seemed to be attuned to what I was feeling. Was he a mind reader? I didn’t have the courage to ask him directly, but then he probably already knew what I was thinking.

“Sorry to bother you, Captain. I didn’t know you were there.” Saying so I turned back towards my cabin.

“Stay. I’ve been expecting you.”

A stalker perhaps…a nascent thought was taking root in my head, but I quelled the urge to let it get any further, being cognizant of Mehmet’s ability to know what I was thinking.

Had this kind of interaction with Mehmet been the first of its kind for an itinerant observer like me, I would certainly have been further spooked out of my skin. I recalled Erdogan, also from Turkey but from a lifetime ago, his mind-reading abilities and how he had ensnared me in the hamam-that-was-not in Istanbul; how my ego and my body had taken a beating; a story to be retold another day. I then recalled Kevin from some other lifetime, who also had the ability to read my mind; but unlike the one with Erdogan, my interaction with Kevin had been nothing but delightful.

This time around with Mehmet, although I feared the kind of power he potentially yielded given his physiognomy and stature, part of me did not feel insecure. In addition, there was no going back then because he had an aura that pulled you in further.

“Sorry, though, I’m late”. I quipped, after bringing myself back to the present.

That night we sat on the deck and chatted for what seemed like a long time, enjoying each other’s company. I noticed that after a while I understood his spoken English quite well. The difficulty in comprehending his accent had only been a preliminary thing.
As the familiarity built itself up, I felt he already knew me or of me – much more than what I had initially anticipated. He knew I was a busy professional with a family in Karachi, and that I was on his boat for a self-enforced time out from work. He also knew that although I was in the ‘healing profession’, I did other things, like writing for fun, playing the piano and spending time outdoors. It was uncanny how someone you’ve just met knows you as if they’ve known you a lifetime. And some you’ve known all your life, know you so very little.

Although I was not entirely comfortable about his knowledge of me, I vowed not to ask. I was never going to ask.

“How did you know all that about me?” I couldn’t help blurting out.

“I was waiting for you; didn’t I just say so? As for how or why – those things you will not understand…”

Part of me liked the skipper even more, while another feared to be on his wrong side. Although there was a premonition intended in what he said, I chose not to heed that instinct then.

All my life I’d depended on myself to find answers – whether to how the world functioned or why I, or people, did what I, or people, did. Yet, I’d kept an open mind and heart for that one sustainable teacher, other than me, who could also guide me. I had almost given up hope on finding him…or her. Maybe Mehmet was the teacher I was seeking?

This short story, written in 3 parts, was inspired by Richard Bach’s “Illusions: Adventures of a Reluctant Messiah”, as well as an actual sailing trip across the Mediterranean.