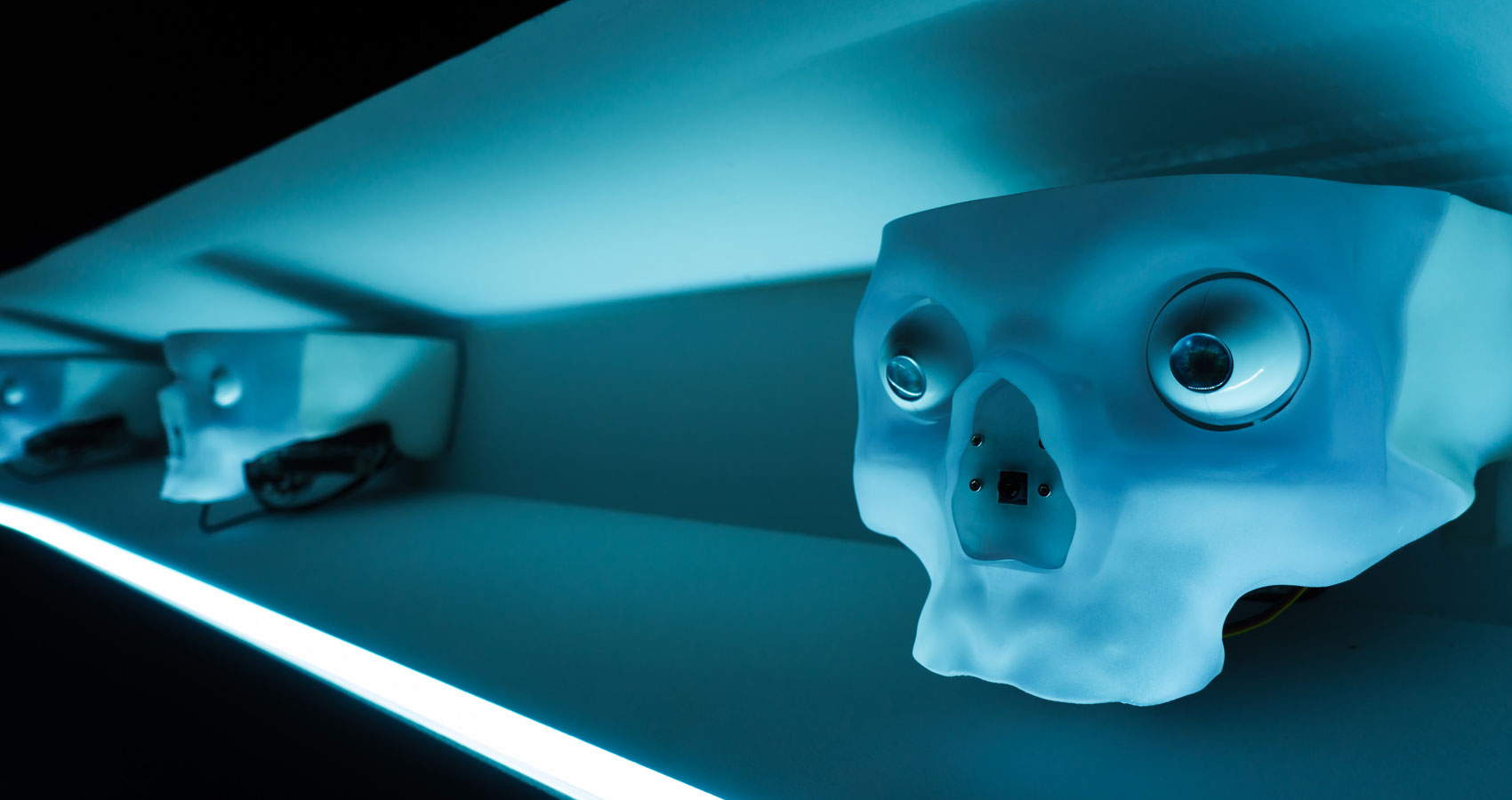 The animal men all had a body of a human and half a human brain and half an animal brain. And most had vaguely human faces that still resembled the original animal. All animals were humanoid with a head of the original animal, so, for example, a lion appeared like a living sphinx. Sea creatures like blue whale men and dolphin men had a body of a humanoid except with fins. Whales to mice they were all there. The creators apparently tried to end animal instincts such as greed, power-crazed, furtive, predator and prey and tried to replace them with kind emotions and logic. And the scientists were working on new brains for the animal men.
Some animals wanted a bigger brain. And some animals prayed to the creators. Archaeology had discovered a long history of humans and animals. But now there were no humans and no animals, just animal men. Some said they weren’t on Earth. But it looked like Earth with graveyards and ruins. Some said they lived in a parallel universe. Still, others said that humans had left Earth for space and left the animal men to take their place. And others said there was a catastrophic war that destroyed virtually all trace of humans. And the animal men were all mutants. Most animal men were given intelligence increases proportionate to their original IQ. So, the chimp men were superior. But animal scientists vied with one another to create more intelligent animal men. All animals lived in cities settlements with a number of food depots in each. It was considered backwards to live in the countryside. The cities were mostly multi-species settlements. But some were for one kind of animal only. APMs (automatic production machines) combed the surface and blasted the rock to get raw material for food, metals and so on. All land was either APM or housing for the animal men. Arms races existed for the animal men and there were a lot of spies, informants, agent provocateurs and so on. The spies used MRT (mind-reading technology) on one another. There was an uneasy peace amongst different groups of animal men. And every day there was a lot of fighting and sometimes there was war. The population of animal men was 1.1 billion. It was about 50/50 males and females = animal men. It was year 1 of the space age. Chimp scientists had sent the first ship to the moon.

The use of Automatic Production Machines had eliminated all the trees. The day the last tree was destroyed by the APM was a sorry time for the animal men, many of whom had lived in trees and built wooden houses.
Henceforth all homes were to be constructed of stone, brick, steel, plastic, and concrete.
There were no trees or plants in the cities either. Just animal men.
The wildlife parks were destroyed and the APMs moved in.
Many animal men voiced that it was sad, but it was also a great progress.
It was highly civilized to leave the forests behind. Many animal men hated trees.

About 67% of TV channels were for multi-species. The remainder was for specific species. There were tragedies and comedies, mostly the former. Everyone had their own favorites, and some were highly intelligent. Many tried to watch the intelligence channel, which made one more knowledgeable.

But the most popular shows were duels between different animals. They fought with swords and shields. The loser had to be killed.
Also popular were romances and sports and video games.
Most animals watched TV/played video games for about 5 hours a day.
Video games were mostly simulated war.
Many animal men led a voyeuristic existence and lived in a “cave.” Many were lazy and obese.
The chimp authorities were thinking of banning TV. But it would probably lead to a revolution.

It was known that the chimp men were using DNA from human graveyards, cloning them and experimenting on them.
Outside the secret lab, traitor chimps had organized a multi-animal protest. The protest got ugly as many of the animal men were protesting against the protest. So the two sides collided and 1000’s died.
The chimp men proclaimed an end to human research, but they just made it even more secret and used MRT (mind-reading technology) to search for traitors.

Dinosaur men were almost extinct and were only found in wildlife parks.
The bear hunters snuck into the parks and shot the rampaging dinosaurs with lasers, killing them.

Moral: The dinosaurs went extinct once and now again were going extinct. They were just too big.

The chimp scientists had developed an animal man 200m (about 200 yards) tall. She was kept in an enclosure of walls 300m high and 100m thick.
Some bird men hovered over the elephant and then rode it. It was all great fun.
But the giant elephant was unhappy. It was lonely and isolated. The chimp men gave it some opiates in its food.

The chimp man generals of the army were beefed up with steroids.
They were also taller than previous chimp men, standing at 8’ tall.
Everyone admired these magnificent chimp men.
The women were on feminine drugs that made them into wondrous creatures.
Most animal men though cared more about weapons than strength. But steroids were available to all and many took them.

He was rounding up graceful creatures to color his palace.
He found an egret woman and a goldfish man on this trip. And he got new ones every day.
The goldfish man was very rare, and he knew he would get compliments.
His palace was a pleasant menagerie, and everyone liked it. He trained many of the animal men to serve his guests.

Moral: Rare and unusual animal men are of use.

The chimps made this legendary creature. He stood 8’ tall and was covered in fur. His IQ was 120. The chimps experimented with him to make him more clever, but all they got was a total mad man and had to terminate the experiment.

The bear man was going to attack the fox man with his laser, but the fox kept running about madly. The bear was spooked and left.

THE FUTILITY OF CAMPING

Since there were no more trees animals who camped out brought a fire dome with them. The countryside was barren from the work of the Automatic Production Machines so there wasn’t anything to see, and camping was pointless. And one was away from the many conveniences of the settlements.

Moral: Take away the animals, insects and trees and all you have left is animal men.

Said one beaver to a female: “I love you.”
Female: “If you want to love me you’ll have to try harder.”
Male: “Why is love so difficult?”

Moral: In the animal kingdom you may have to court your love for some time before she loves you.

Animals were hated by the animal men for the most part but were on display at several zoos. And so, finally, the zoo animals and insects were only found in zoos. Then one day the chimp high command ordered all the insects and animals killed, leaving only animal men.
The animal men had no use for foolish animals. Animals were an embarrassment to the animal men.

Moral: There was a certain mean streak in all animal men who struggled violently to survive.