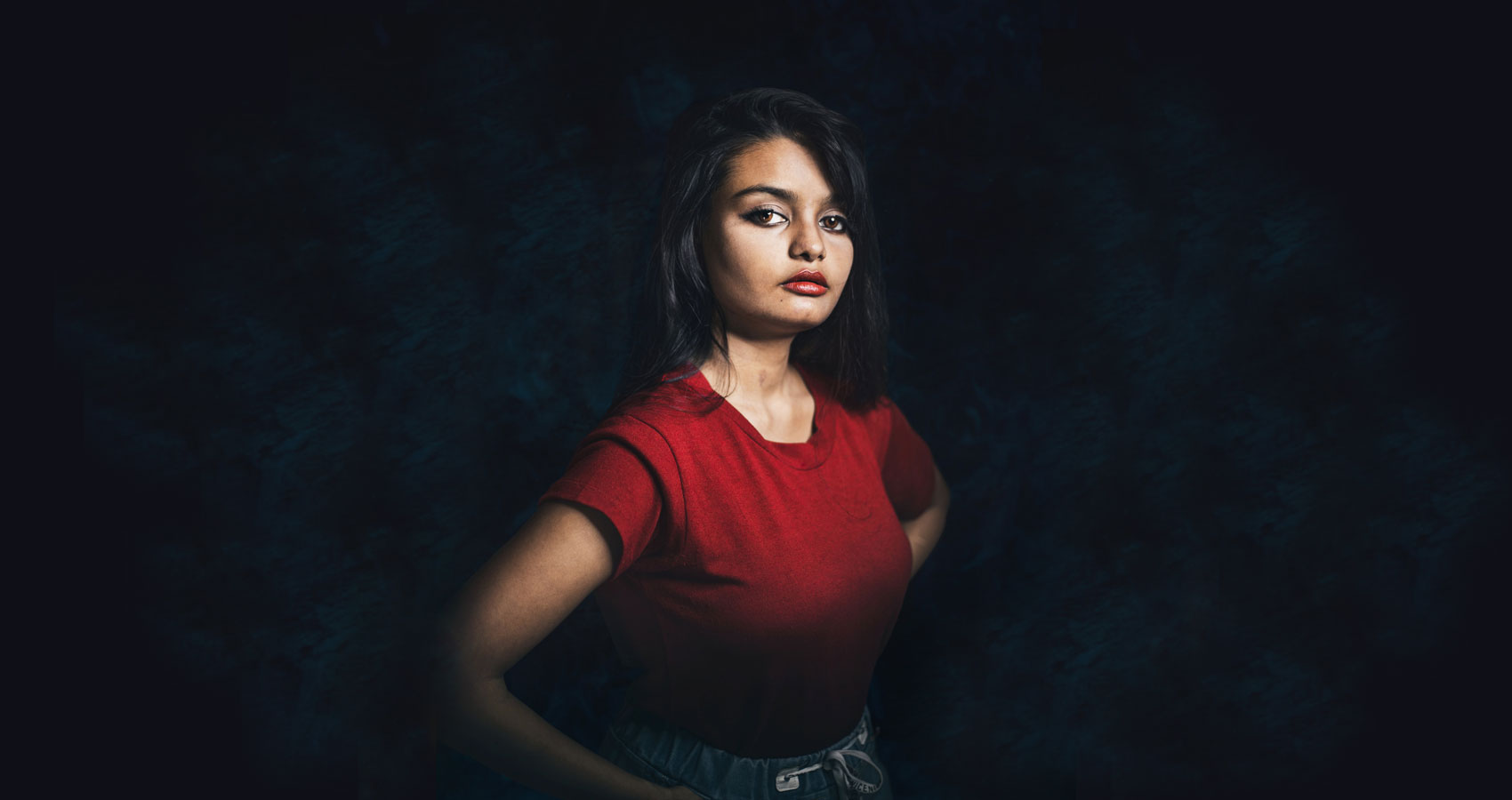 And That Is How It Is

And That Is How It Is

My parents moved apart. That did not trouble me much. As we were growing up, we always felt there was something amiss in that relationship. Dad was a marketing person and soon he began to be away on his official trips for weeks at a stretch. He stopped coming home after a point of time. That meant, less noises at home, more peace. He kept in touch with us siblings, we knew where he was and what he was doing. He was greatly interested in how we were getting on in our studies, met us regularly, whenever he could find time. Dad was now located in another city. That was his home now. We did go over to spend time with him, on holidays.
When most people saw me with my mother and brothers, the first thing they would say is that I looked so very different from them. Many would say, “You don’t resemble your mother at all.” “Who do you look like?” was another question that I so often encountered. These questions and comments did not bother me. I answered them all. I knew what they really meant. As I was growing, she bothered about all this even much more. She never said anything about it, but I could sense it. Ma looked after the three of us, she was a stay home mother. Later she started a small business of her own, one that she managed from home. She dealt in sarees. A number of women from the locality came home frequently. She was friendly with many of them and I could hear her talking to them over cups of tea.
Ours was a small flat that we had been living in for years now. That was the flat that had been witness to all the noises and troubles before Dad moved out to another city. The living space was a small, cozy open space that one was in the moment one entered the flat. The small dining room doubled as our study too. As we grew up, it was difficult for the three of us to study in the same room. My brothers were twins and were two years older to me. They were a noisy bunch. We had great fun together. They fought a lot too but never with me. After school, they moved out of the town to study and came home during vacations. That was the time when once again the house would be a fun place.
It was just the two of us at home for the most part. I was busy with my studies and friends and Ma with her circle of friends and her business. I noticed Ma getting worried about me a lot. She would often speak about my marriage. I was not going out with anyone as yet and I found her questions a bit strange. At dinner, she would start telling me about some distant cousin’s wedding we need to attend, her friend’s daughter getting engaged and the like. I did not like attending these weddings at all. More so, because people would come up to me and Ma and ask all kinds of questions about my marriage. Most of the times, it was not the questions asked but those unasked that troubled. They made Ma troubled even more. I spoke to dad about it and he often told me not to bother about it, to just decide on my priorities.
After a few days, Ma would be alright. I felt she would be back to being a little less troubled. That evening as the talk from the living room spilled over, I felt something. I did not know what it was. I did not want to know it. I wanted to be far away from their conversations. At dinner Ma again spoke of marriage. She said I needed to frequent beauty salons more often. I didn’t see that coming. “I do go, you know, when I feel like it.” “You should go more often,” she went on. “I think your skin needs pampering.” I smiled when I heard her.
Molly Mashi lived two houses away, she was good friends with Ma. She answered the bell that evening. “Your mother is making tea,” she said. I smiled at her as I walked in. “You should be using an umbrella,” she went on, “you have a dark tan,” she said. I smiled at her and said that is but my natural colour. And that was when it struck me. Ma was afraid that my skin colour was going to be a problem in my marriage.
As the warm, fluffy rotis landed on my plate, I reached out for the bowl of curry. Ma sat down in the chair opposite. “Are you worried about the colour of my skin?” I asked her. She kept quiet for a while and then slowly nodded her head. “Why do you ask?” she said. “I think it bothers you, Ma. I feel it is bothering you a lot.” She looked down at the plate and kept eating. “I am proud of the way I am. And I think that the colour of my skin has nothing to do with how my life is going to turn out to be.” “You just need to let go of it.” She tried looking at me and smiled a feeble smile. I knew it was still bothering her. It would take time and more convincing. Or maybe not, maybe I just let her be. I surely, would continue to be the way I was.

Dr. Nishi Pulugurtha is Associate Professor in the department of English, Brahmananda Keshab Chandra College and has taught postgraduate courses at West Bengal State University, Rabindra Bharati University and the University of Calcutta. She is the Secretary of the Intercultural Poetry and Performance Library, Kolkata (IPPL). Her research areas are British Romantic literature, Postcolonial literature, Indian writing in English, literature of the diaspora, film and Shakespeare adaptation in film. Dr. Pulugurtha has presented papers at national and international conferences in India and abroad and has published in refereed international and national journals. She is a creative writer and writes on travel, film, short stories, poetry and on Alzheimer’s Disease. Her work has been published in The Statesman, Kolkata, Prosopisia, The Punch Magazine (forthcoming), Kitaab, Café Dissensus, Coldnoon, Queen Mob’s Tea House, The Pangolin Review, MAD Asia Pacific, Prachya Review, The World Literature Blog, Tranquil Muse and Setu. She is the author of a monograph on Derozio (2010), guest edited the June 2018 Issue of Café Dissensus and has a collection of essays on travel, Out in the Open (2019)). She is now working on her first volume of poems and is editing a collection of essays on travel.