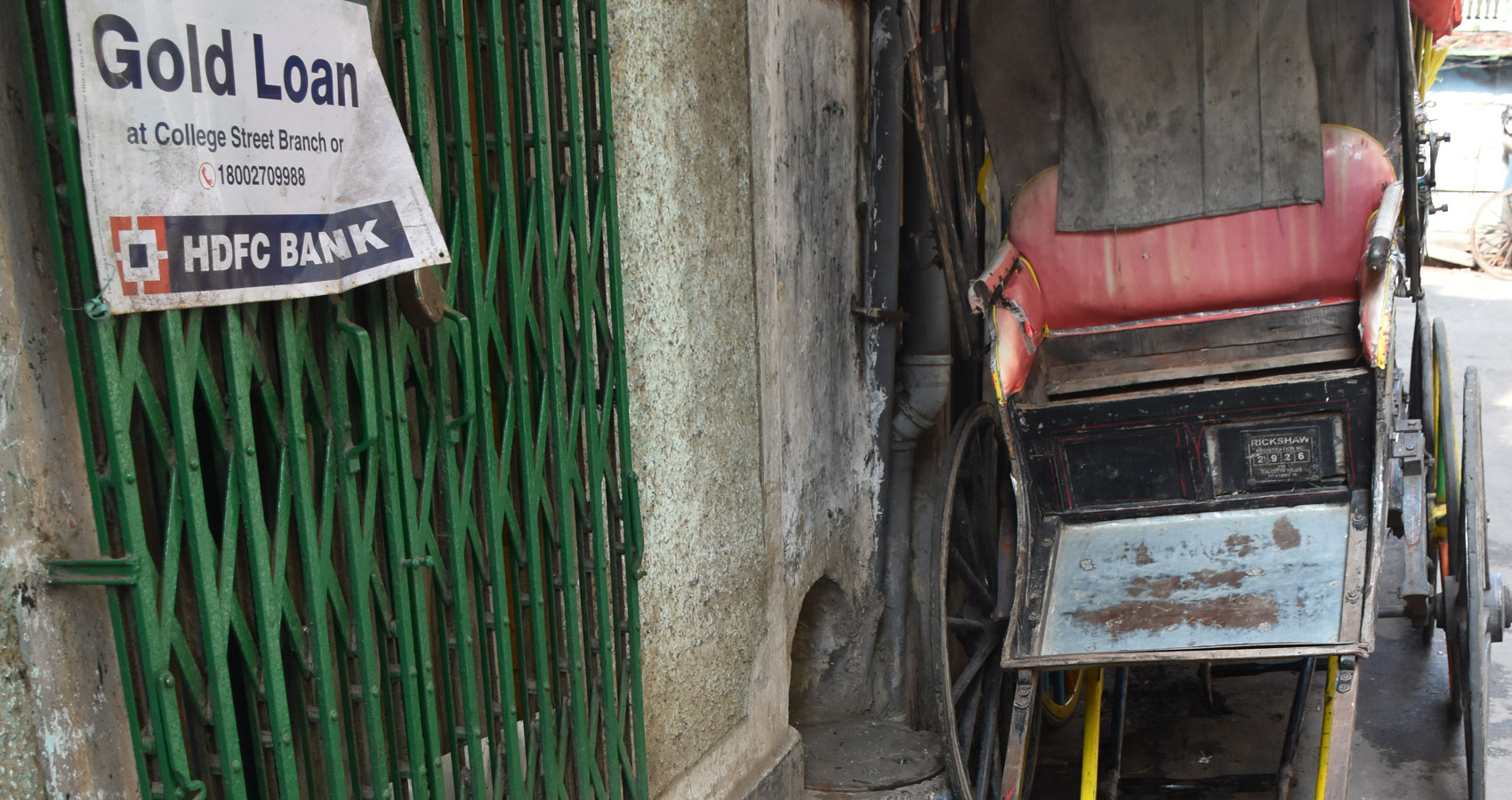 It was about forty minutes after five in the evening. I needed to go out. It was an emergency, I needed to get medicines as a family member had suddenly taken ill. I walked out, just taking the money I needed, a mask on my face. Precautions had to be in place. Medicine shops were open, not all though. It was a Sunday. Empty roads, one provision shop open at the end of the lane. A few people sitting at the rock, not social distancing per se, but yes they were sitting a bit far from one another. That is their regular haunt. They sit there discussing the news, the happenings, the goings-on. As I walked past them, just one word caught my attention – corona. A police patrol motorbike whizzes by, two policemen on duty. They drive past and then come back. “Why are you all sitting down here, go home”, one said. The other policeman was on the motorbike, he started shouting at this small group. The group dispersed, the policemen went away on their patrol angry at the way people refused to listen.
I stop for a while before I move on. The bus stand is not empty, rows of buses standing there. They have been like that for quite some days now. Dust on the buses as on the series of shutters just opposite – shutters that no one has touched for some days now. The tea stalls near the bus stop are closed. Near one closed tea stall, a woman sits at a makeshift stall selling vegetables. They look dry, she sits there, her expression masked, waiting. In front of one such shutter is a woman selling muri. Sitting with her wares all around her, she strikes a conversation with a man who is looking at the stuff. He asks her the price, picks up one packet, takes it and moves away.
The air seems strange, stuffy, tight, suffocating. It smells too, not the smell of fresh air. I don’t like it. That is not how evenings in Kolkata used to be. That is not how they smelt. There is something wrong, something not good about it all. I keep walking. I need to get the medicines. A doctor friend gave me the names of the medicines that I would have to get. Two young kids on the left side of the road with a kite in their hands look happy as they go on talking. I cross the road and reach the medicine shop. It seems to have just opened. The assistant is sweeping the shop. A gentleman is telling his requirements. The answer to most is ‘not available’. The lady writes down the requirements on a piece of paper and asks him to inquire after a few days.
The assistant now switches on the computer. The collapsible is drawn close, so close as to allow only one person in at a time. I stand put on the road, at a distance from all human beings. Inside the shop, all are in masks and gloves. Calculations done, bill paid, the man moves out. It is my turn. I am in a mask too, I am not sure if what I say is heard properly. It is, I soon find out. Out of the two medicines I need, I get one. There is another shop a few metres away, maybe I could try there for the other medicine. I also buy a mask, I might be needing it. I find the medicine, thankfully in the other shop. Here, no one can enter and move up to the counter. Just a gloved hand comes out from through the collapsible grill to hand over what one needs.
I walk back. Should I take some muri, I stop at the lady selling it. I decide against it. I want to be back home, as soon as possible. I see a familiar face, rendered unfamiliar. Did he smile at me? I think he did, I noticed some facial muscles moving. I made a motion with my head and walked on. A pool car parked, dusty, unused, an old lady sitting in her verandah looking out for signs of people, the travel agency closed, the garbage vat empty, a dog sleeping in front of the green pond, the gate of the building complex half closed, houses shut, doors bolted, locked.
I walk down the lone. Not a soul in sight. I do not ring the door bell, I call out. Nothing is to be touched. I walk in straight to wash and clean up. I sit down with a cup of tea. Amma reaches out to hold my hand. She does that a lot these days. She has Alzheimer’s and is completely quiet for some years now. She is immobile too and has to be cared for like a child. But no matter who sits beside her, she reaches out, puts her hand to be held, sometimes reaching high up too. I think she too understands that things are not alright. It is a warm and reassuring hand that reaches out to all.

Dr. Nishi Pulugurtha is Associate Professor in the department of English, Brahmananda Keshab Chandra College and has taught postgraduate courses at West Bengal State University, Rabindra Bharati University and the University of Calcutta. She is the Secretary of the Intercultural Poetry and Performance Library, Kolkata (IPPL). Her research areas are British Romantic literature, Postcolonial literature, Indian writing in English, literature of the diaspora, film and Shakespeare adaptation in film. Dr. Pulugurtha has presented papers at national and international conferences in India and abroad and has published in refereed international and national journals. She is a creative writer and writes on travel, film, short stories, poetry and on Alzheimer’s Disease. Her work has been published in The Statesman, Kolkata, Prosopisia, The Punch Magazine (forthcoming), Kitaab, Café Dissensus, Coldnoon, Queen Mob’s Tea House, The Pangolin Review, MAD Asia Pacific, Prachya Review, The World Literature Blog, Tranquil Muse and Setu. She is the author of a monograph on Derozio (2010), guest edited the June 2018 Issue of Café Dissensus and has a collection of essays on travel, Out in the Open (2019)). She is now working on her first volume of poems and is editing a collection of essays on travel.