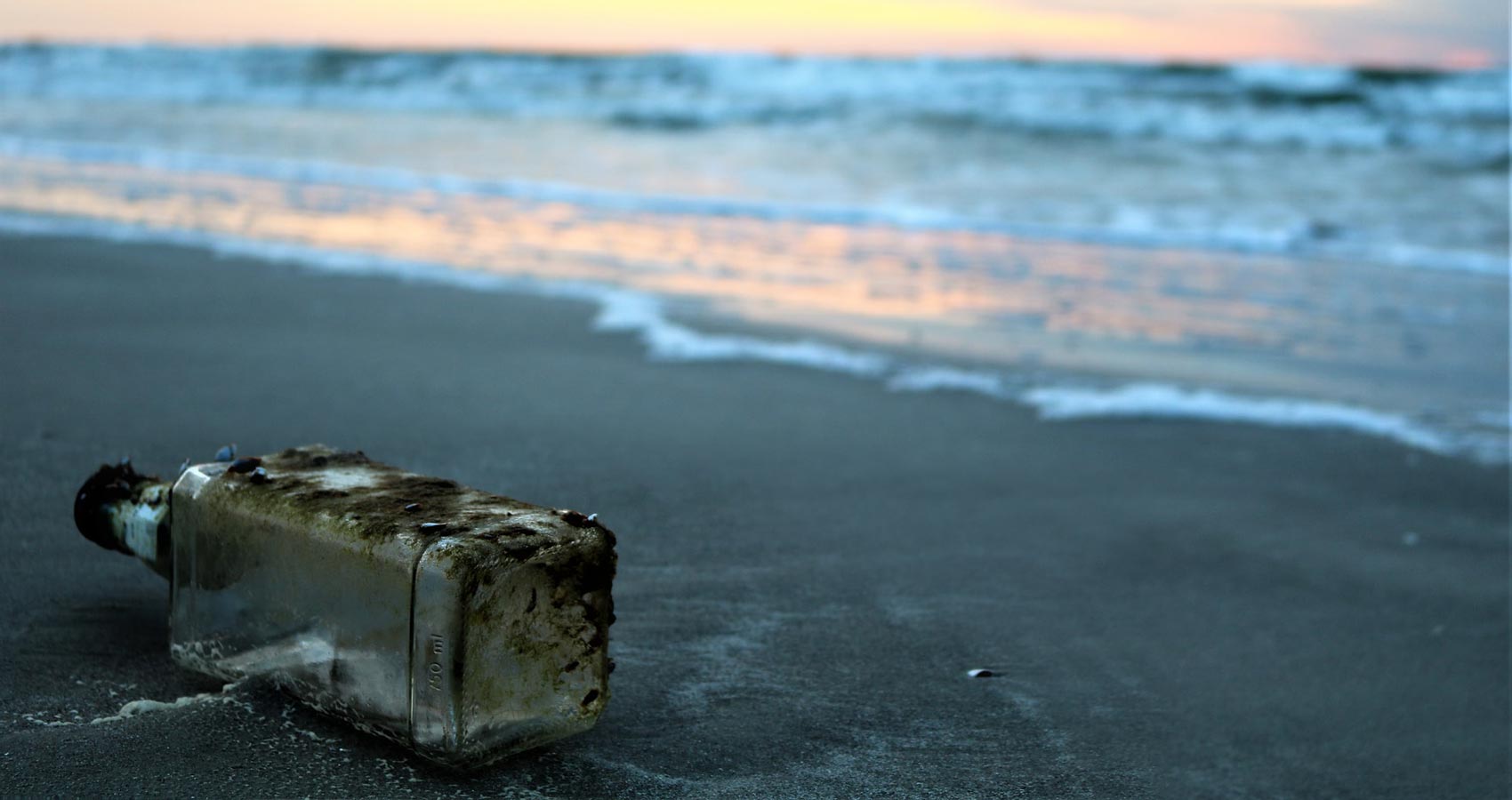 Silence has been murdered peace exiled
Reason lost and freedom arrested,
From a distance I hear multiple threats
From white houses developing shells

To kill each other with powerful blasts.

Cities have been conquered by collective hysteria,
On the streets musicians play horns twitching nerves
Shouting conceding to anger
They run in circles for they are always late,

But have forgotten why and where to.

Billboards dictate the essentials
Unable to meet their newfound needs they are thrust
Into frustration and labour
For someone called Dollar a patron they never see,

Though they adore him as ancients did their Gods.

They grow food, more than they can eat,
Breeding cattle polluting their air
Enforcing a culture of soybeans
As some have given up on feeding on us,

I don’t know where you are but I fear for what will come.

Corals starving to death, as am I.