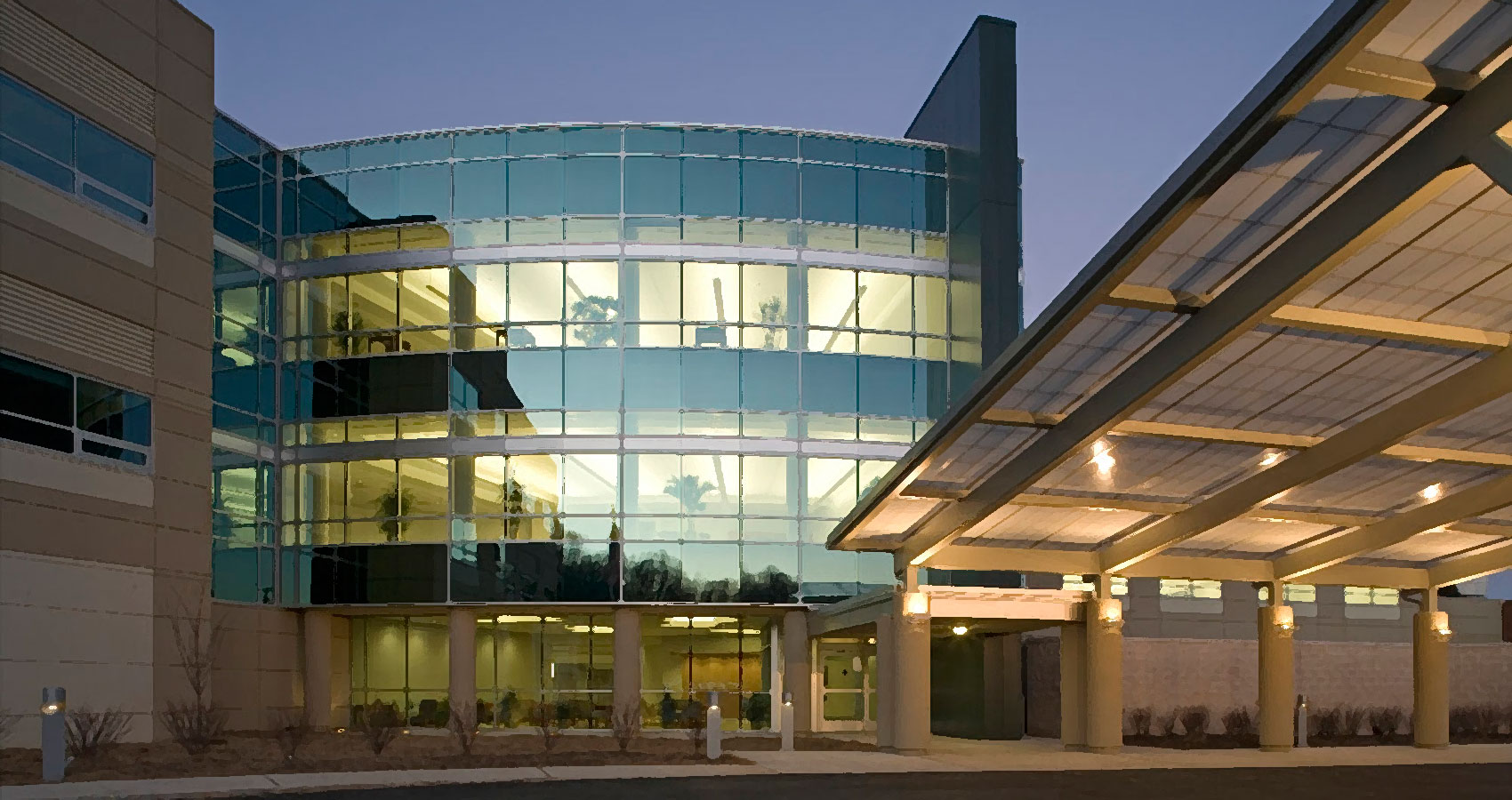 At The Kessler Center for Rehabilitation

At The Kessler Center for Rehabilitation

Asha does not eat her breakfast. She sleeps strapped in her wheelchair, her right leg tapping while an attendant tries to feed her uncooperative mouth.
Tom has a provocative smile as they shovel the food into his face. He gulps at the food, but never, never speaks.
Dan sits quietly, a surly look upon his face—he doesn’t eat, doesn’t speak. He grips a dinner roll tightly in one hand but makes no pretense of eating it.
Me? I eat everything on my plate, ripping open with my teeth the cream cheese for my bagel, and the packet of corn flakes, drinking sloppily my honey-thick orange “juice”, gulping my thickened coffee with thickened milk and sugar that never seems to mix but plummets right to the bottom. It’s the way of things after a stroke.
All of the female attendants are from Jamaica. All of the male attendants, save one, are from Africa. That one is a tall, mischievous dude from the neighborhood, with a devilish grin and a love for fun. The Africans are extremely strict, but if you scold them properly, they become docile. But the Jamaican girls give no quarter – they are indeed the bosses!
Ah, Mr. Freeman is wheeled in. A twenty year bus driver long since retired, he is now 77. The Jamaican girls greet him as Charlie but to me, he is always Mr. Freeman and I give him a hearty “Good morning, Mr. Freeman” to which he glances sidelong and responds “Good morning, sir!” He will drink his Glucerna and ignore everything else on his plate. He was struck by a speeding car. He thinks it is eight years ago.
Then there’s that mysterious character with no name, who walks the halls with impunity. He rarely speaks but thinks it is twenty years ago in Denver. Perhaps that’s the site of his troubles.
And then there’s that extra-special patient, the 17 year old who got hit by a car while skateboarding on the city streets. He walks without a wheelchair and gets a Jamaican nurse’s aide of his very own, 24 hours a day, to fuss over him. He talks to me daily about how much his daddy loves him, and his parents come at 7 pm and talk loudly with him till after midnight. I know because he is my roommate.
There is Joanna, lovely Joanna, who walks well with a cane, who’s sweet and fun, but who will break down in tears for no good reason.
And there’s me. And I’m terrified. Terrified that I will turn into one of these people.
As the twentysomething Occupational Therapists put us through our paces, Bertie, Jack, and I sit in our wheelchairs plotting a way out of the therapy. Bertie is a serene housewife who walks with a cane, and why she’s in a wheelchair I can’t imagine.
She’ll be leaving in two days and I’ll have one less friend there.
Jack is a fireman whose back was injured in a fall. His is a ruthless wit with his gravelly voice but I don’t think anything can be done for him here. They take him out of his wheelchair and move him around but it’s hardly therapy. I fear that he’ll be on his way soon, and without Bertie, I’ll be the only normal person left…
the only normal person. So how normal can I be…