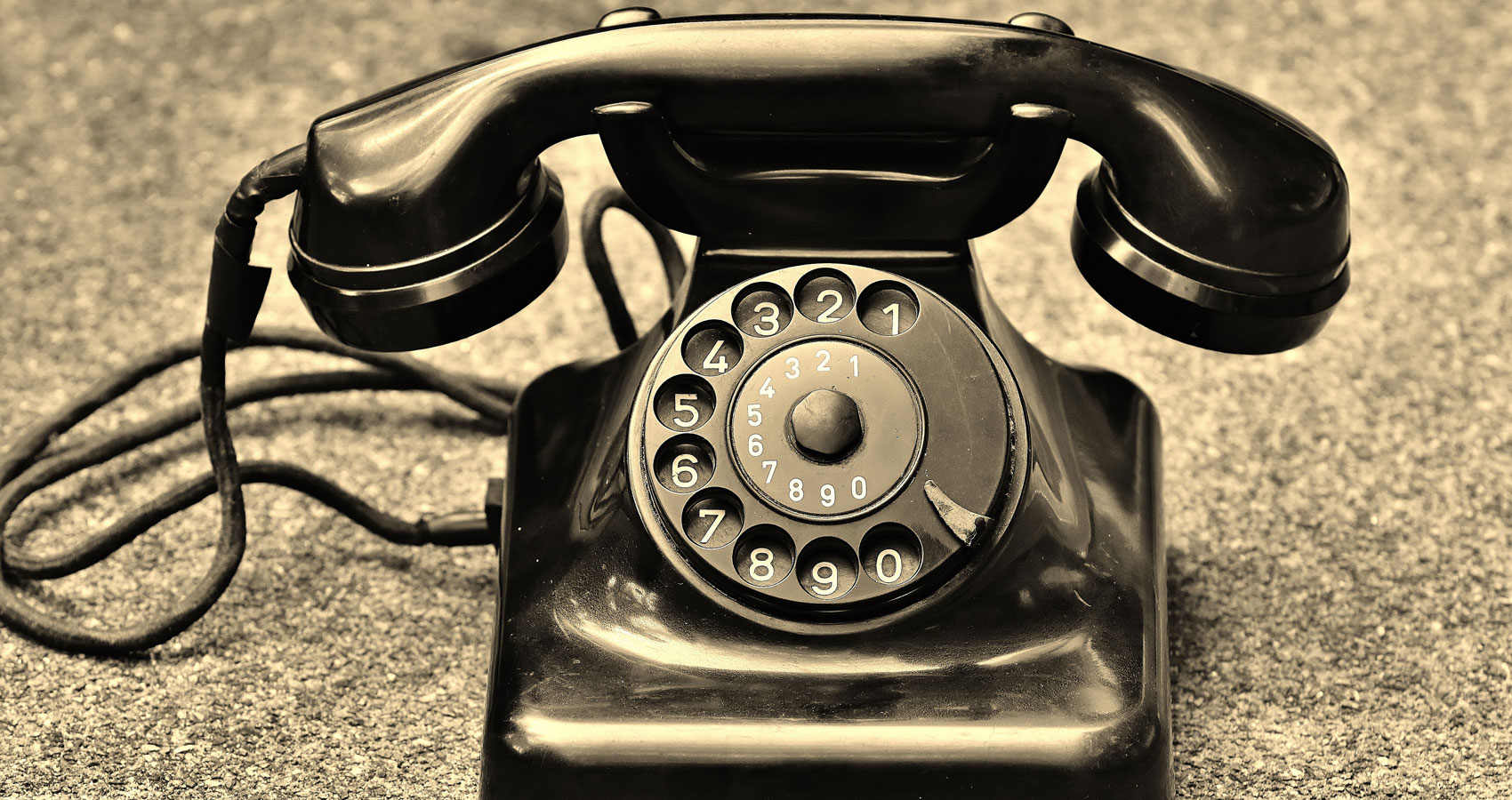 Bites of The Gangland

Bites of The Gangland

IT’S TIME TO RETIRE ‘HEARTBREAKER’ AS A COMPLIMENT.

something-something-onething in Latin; something-something-then-someplace Maria;
I have been hearing the latest neighbor mumbling by the wall with some new prayer; (well, at least
new to me, but aged to the rest of the world)– how I missed the smell of Sue and Carlos
and the incense they lit unironically every Friday; how I missed Julian playing the guitar,
and Maricel banging the door every time she cheated on the lonesome musician wannabe;
how I missed Tennis, Ember, Wheels, Lori, and all the other crazies I planned on writing about;
how I missed being the town’s rarity and raining hellfire sans any shackles, sans the newfound cold feet;
how I missed the fog that beats my 1.5k-per-month apartment’s window during the rainy January
when I just used my first get-out-of-this-weird-trap card that Miss Rita dares calls a class;
how I missed the excitement, the intrigue, the shockingness of love that blossomed
under the roof of my self-hating church– me ‘defiling’ all their talks about the alternate people
that choose the alternate kisses of the alternate ‘verse that is, to many, simply is and always
just had been the ‘verse; how I miss the collections that the charlatan made– the CDs,
the dead bouquets, the healthy assessments, the limited assortments of meals, the 10-to-4s,
the Halloween pranks, my first April Fools gone wrong, the buying from the build-a-bear,
the chiseled trainer who seemed to loot near the coffee shop, the perfectly unfitting uniform
and the faintly greenish long-sleeves picked for prom, me buying my friends their poisons
and me still unfazed of the uncircumcised cup and my first mug-shot as the new town’s delinquent;
how I missed the missionary summer that had some backbone, and the rolling of the waves through the TV
just turned on all night to let me sleep… just let me sleep, Peanut… just give me my space and let me sleep
so I can miss the brother I never even met because he died before I was even born, and as such, he sleeps…

yesterday was the fifth consensual tryst I had with the two local barbers and their swelling cherry mouths–
the roofied basterds were just there, lying and taking space by the cutarounds of the business trawler
and the overdogs of the amnesty party had been misled even by our apartment’s best– such trailblazers;
thimbleful in spirit, watchful, pained but without tears, owning their peremptory suits and lamentable heaps
of kitchen magnets to remind them of when they have ‘conquered’ cities that went over their budgets
but at least their last eight Valentine’ses were some hits; but here is a safe space for such spectators;
here, every door that ever rang came with a gift;

so there I was, although not quite the Rockwell in my head, drinking–
drinking for pushbacks and power lunches and plunges on the alterations
of dreaming and decaying, in and amongst the men of the city dreaming of
massive holes in time, in training exercises and their efficiency; indistinct
to smooches of impoverished homes, some reading of the Talmud, trips to Puerto Banús,
the lost books, the lost looks, the pelikula I never got to finish, my friends that escaped,
my friends that finished with the same fate of getting marooned and further decaying…
there I was whispering lines like anthems of the gentle body but ringing ever so loudly…
if I could have escaped with them from this well-done well that came with a stake, I would…
if I were in a more Catholic mood, a more Catholic version of your Rockwell, I am sure
it would be me in the parts of my later dreaming where I could be better made understood…

but the repeated hooks are mine to boast about and make perspectives from; mainly,
the appointment blares like gravlax left lying on the floor of the recently deceased by being recently cut,
clattering yet contained; counties, metronome and stirring; chuckles,
all sounding bad; Peanut speaking of ghostly almanacs and other readings
of curated souls from Alsace, Alberta, Atlantis, and Alabang–
their concertos and disconcertions and the many performances
set under the bigger series of joy I had ever known– and the mouches
gather all around their work, all looking like beautifully seeded scums…
but remain, I, impartial to the tone of the heavenly abstractions to which
my fellow philharmoniacs mostly have hardened-ly succumbed to–
I, too, will succumb to and for joy, just you wait–
I, too, will be one with it… I, too, will be bombed…

…boy from my dreams, man I am both becoming and not becoming,
for which vessel will you take on next? I wonder
if the dreams that used to shape me are the dreams I will wake from tomorrow…
take me to the unitary spunk of Iberia… take me to the place that’s never hollow

…I better answer
the joy that is almost always calling

…I better answer
the man who is almost fading

‘Bites of The Gangland’ will be part of Ethan Lesley’s second book of poetry, ‘All Life Is Comedy’.

Ethan Lesley – The Eames to your Arthur.