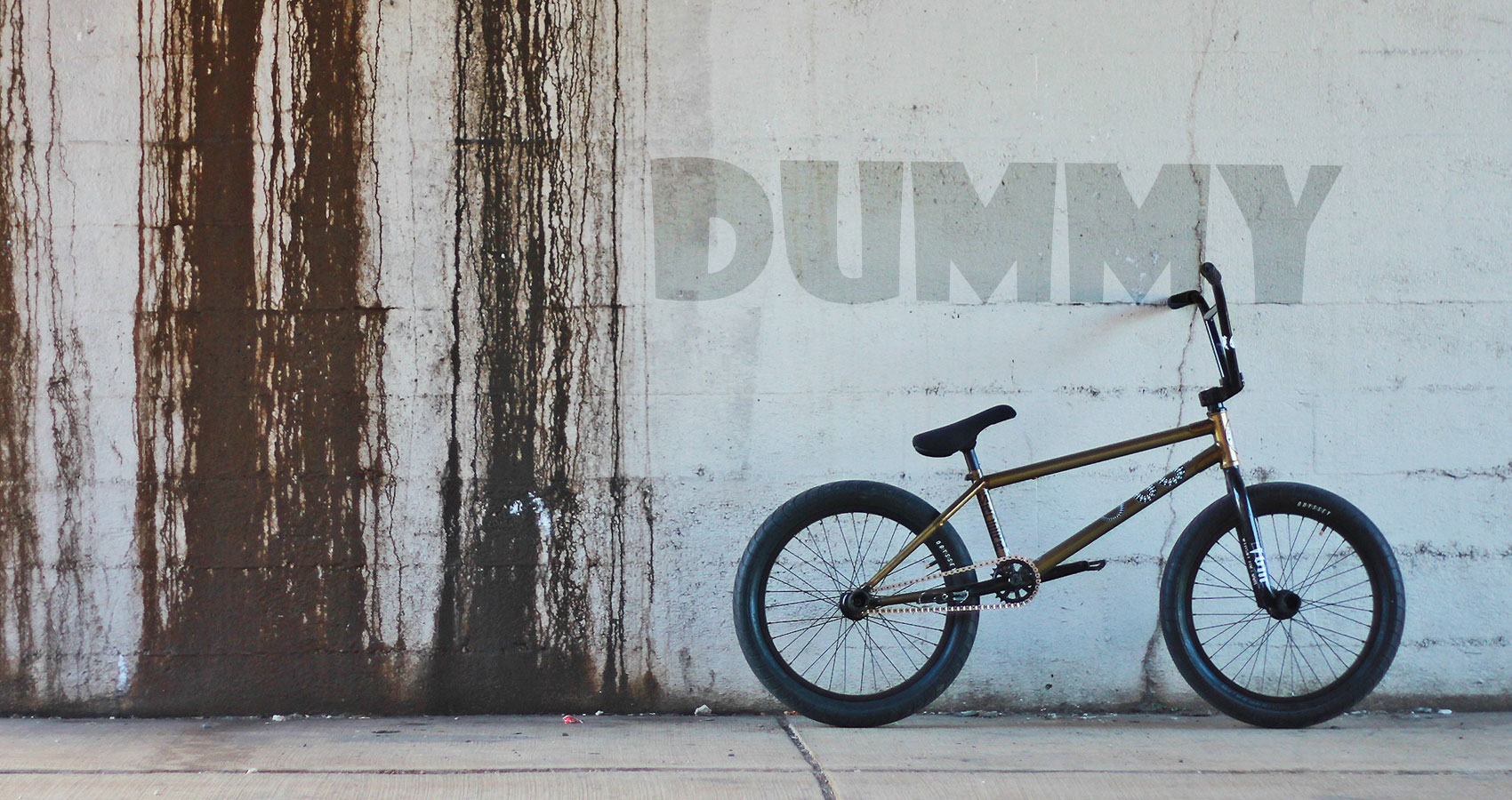 They came up behind us on the path and yelled to get out of the way. Rick and I were quick enough but Elliott took a while to react. They whipped past and skidded their BMXs to a halt, blocking the path. It was Tommy Parnell, pale and handsome with the floppy hair of a sixties guitarist. I didn’t know his friend’s name, he was short with black hair and chimpanzee ears. This second boy had stuck a piece of cardboard under his saddle that said ‘eat my dust’. They were a year or two older than us and I often saw them lurking about in school, furtive, always glancing around, checking for teachers. They reminded me of something from an Attenborough documentary. They sold gum and chocolate, smoked, and beat up first years in the toilets.
Tommy didn’t seem to remember me but I remembered him, I’d lived next door to his family until I was eight. I could still remember the raised voices, the shouting, and screaming that came from his house. It was one of the main reasons we moved. There had been something strange about Tommy even back then. He never smiled, never reacted to anything, good or bad. He used to spend hours sitting on the front lawn doing nothing, just staring at the ground. The only thing that could move him from his spot was if a cat passed. Then he’d either stroke it or throw stones at it. I’d never been able to work out why some got the stroke and others got the stones.
Tommy got off his bike, slowly and deliberately, letting it fall to the floor, his eyes fixed on Elliott. Rick backed towards the bushes, making himself as small and invisible as possible. I glanced at Elliott; the colour had drained from his face. I knew what was going to happen, knew that Elliott would do nothing to defend himself despite being so much bigger than Tommy, despite his being perfectly happy to throw his weight around with people who didn’t hit back. People like me and Rick.
Tommy, his face a blank, walked over to Elliott and slammed a fist into his stomach. It was done with such poise that I was almost impressed.
“You fat cunt. Get out of my way.”
Elliot bent double, whooping for breath. Tommy grabbed him by the hood of his parka and hurled him down the slope towards the stream. Elliott lay gasping, holding his stomach, his face turning grey.
I could feel anger and indignation rising like impotent lava.
“Leave him alone,” I muttered. “He’s got asthma.”
“Fucking hell Tommy,” laughed the chimp as though I wasn’t there. “You proper fucked him up.”
Tommy stared down the slope, his face expressionless. He turned to me. There was a smudge of blue ink at the corner of his mouth.
“What?” he said, dead-eyed and blank.
I hesitated.
“Why can’t you leave him alone? He hasn’t done anything to you.”
The fist lashed out and smashed my jaw, the shockwaves ricocheting around inside my skull. Tommy’s face blurred but I held his eyes, grey like ice cubes in a glass of milk, held them until my vision tuned back in.
“One more word out of you and they’ll find you in a ditch.”
I didn’t say anything, I looked away, down to where Elliott was trying to get up. I knew they weren’t Tommy’s words, even the way he’d said them was somebody else’s.