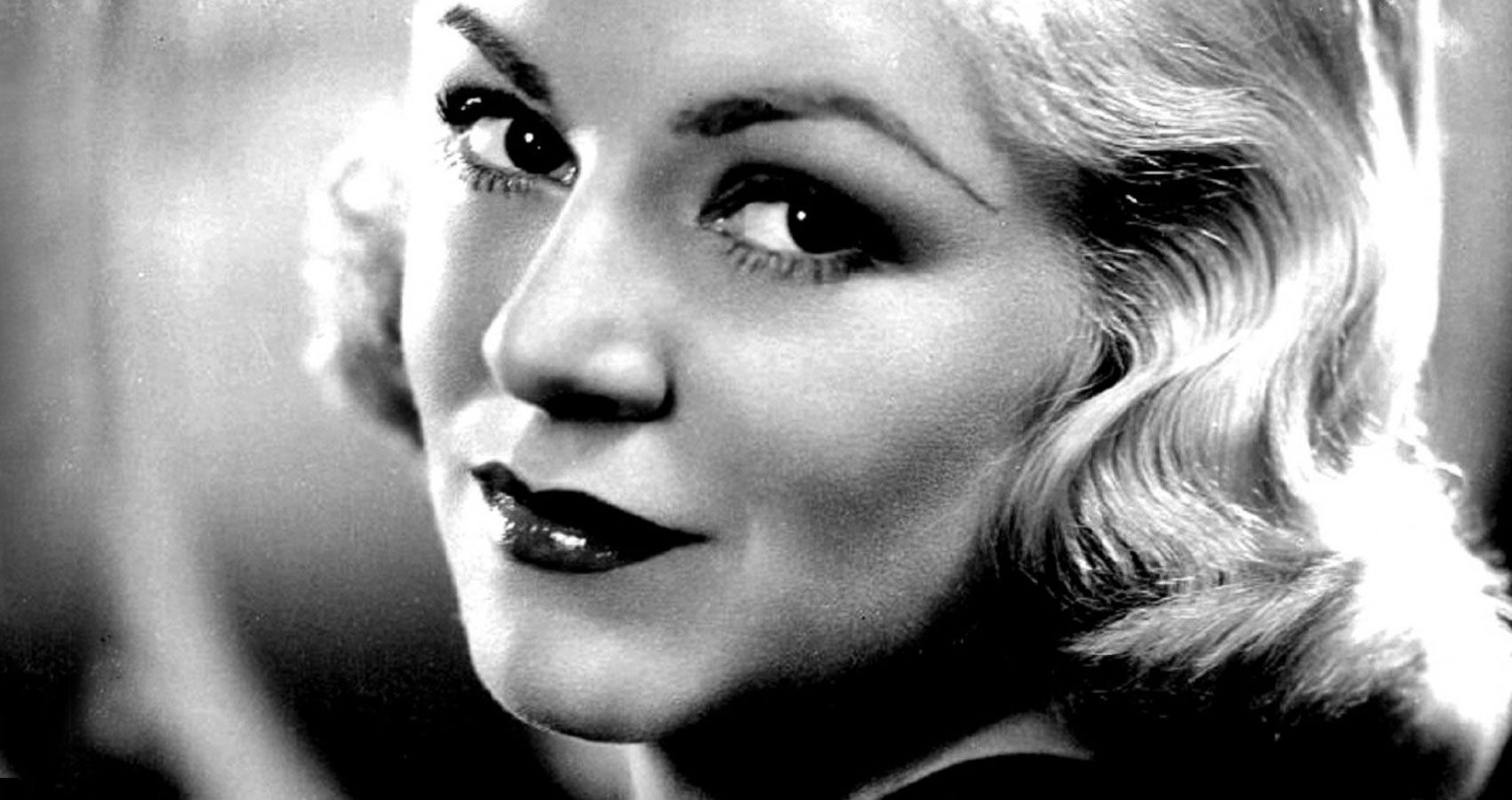 DC Diamondopolous is an award-winning novelette, short story, and flash fiction writer with over 250 stories published internationally in print and online magazines, literary journals, and anthologies. DC was nominated for two Pushcart awards in 2020. DC’s short story collection Stepping Up will be published in 2021.