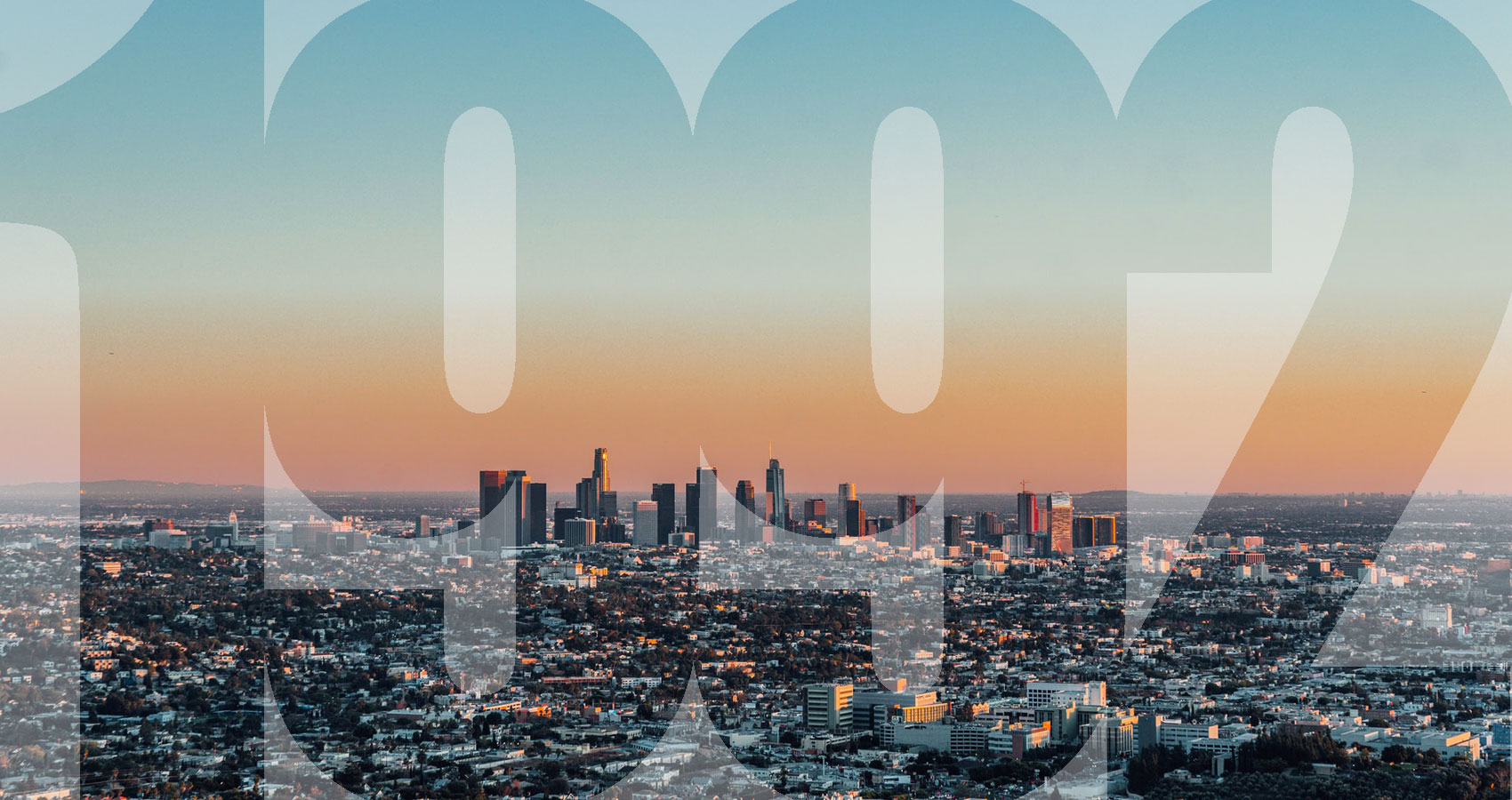 A black cloud of smoke near the intersection of Florence and Normandie drifted toward Mrs. Kim’s California Dry Cleaning store in South Central Los Angeles. She turned the sign to closed and locked the door. Her husband phoned telling her to come home. The jury had acquitted the four white police officers accused of beating Rodney King. Trouble had begun.
She’d seen the video of the policemen clubbing the man when he was down. Didn’t seem right.
The Kim’s, in their 50s, socialized with and hired only other Koreans. With their two daughters, they lived the American Dream in a Korean cocoon.
A year before, Soon Ja Du shot Latasha Harlins, a black teenager, in the back of the head in Du’s convenience store and spent no time in jail. Since then, Mrs. Kim’s black customers would grab their clothes and leave without saying good-bye. She didn’t kill the girl, but she felt guilty.
Mrs. Kim hurried as she took the money out of the cash register and put it in a bag with the day’s receipts. She wanted to leave before Mrs. Johnson came for her 6:00 Wednesday pick-up. She was a good customer, and they used to make friendly chitchat about their children. But an awkwardness had grown between her and the tall black woman with dark-red hair and pretty fingernails.
Mrs. Kim grabbed her keys. She remembered the folding security gate had to be closed, but when she got to the door, she saw Mrs. Johnson park her car. Mrs. Kim rushed to the back and hid, waiting for the woman to leave.

No justice, that’s what Mrs. Johnson thought when she parked her car in front of the dry cleaning store. Times like this made her heart drag, made her so angry she wanted to go to that Simi Valley Courthouse and burn it down, down to where her heart lay. Then she saw the closed sign on the door and caught the birdlike figure of Mrs. Kim scurrying away.
Ever since the Du woman went free, Mrs. Kim, once good-hearted and sociable, never looked her in the eye, never smiled, not even a good-bye.
She considered changing cleaners but she’d been going to the Kim’s for years. She liked how they cleaned her hospital uniforms and choir robe and could depend on her weekly 6:00 pick-up.
KFWB reported incidents of rioting. Mrs. Johnson locked her car. Smoke funnels dotted the late April sky. She wanted to get her cleaning and get home to her husband and two sons.
As she walked to the door, she didn’t like the unchristian feeling she had toward Koreans she did business with, but why treat all black people as if we were going to rob them?
Mrs. Johnson knocked on the door. With no answer, she pounded. “I saw you, Mrs. Kim,” she shouted, rattling the door. “I need my clothes now!”

Embarrassed, Mrs. Kim came out from the back. Trembling, she unlocked the door and opened it. “So sorry. Husband wants me home.”
She went behind the counter and reached for the conveyor switch when a loud crash spun her around.
Mrs. Johnson shrieked.
Across the street, young men were throwing bricks at Mr. Choi’s liquor store. They ransacked his business, darting out with cases of beer and cartons of cigarettes.
“Call the police,” Mrs. Johnson shouted.
“Line dead.”
A mob of looters smashed the windows of Mr. Lee’s shoe repair shop. Rioters charged down the block, raiding stores then setting them on fire.
Security alarms blared over car horns, breaking glass, screams, and hooting.
Mrs. Kim sobbed. She watched paralyzed by the violence as real as the Korean War of her childhood. The whole block went up in flames. “Oh no, they come for me.”
Mrs. Johnson shouted, “Do you have a gun?”
Mrs. Kim turned to answer when a brick crashed through her front window. Glass shattered. They both screamed.
“No. Ball bat. We go out back.”
Mrs. Johnson ran around the counter and snatched the bat from Mrs. Kim.

A loud boom rocked the building. Mrs. Johnson ran to the window. In the alley, a gang of teenagers was smashing car windows, pouring gasoline inside, and torching them. One of the boys wore a Lakers jersey, another an LA Dodger cap turned backwards. Those boys could be her sons. Their rage was her rage.
Yet she held onto Dr. King’s teachings of love and nonviolence.
“We trapped,” Mrs. Kim cried, standing beside her. “Where police?”
The front of the shop exploded. The smell of burning plastic overwhelmed them.
Mrs. Johnson slid the bolt back and opened the door.
“I go too.”
“No. Stay here.”
Ball bat in hand, Mrs. Johnson, as pissed-off as she’d ever been, walked into the alley, into the smell of gasoline swirling in thick smoke and the sound of sirens wailing and dogs howling. Her heart ached for her people, but burning down their own neighborhood? She prayed to Jesus as she walked into the madness.
“You with the Laker jersey,” she yelled. “I know your mama.” She choked the handle of the club. “You think she’d be proud of you?”
“You wiggin out, lady,” he said, strutting toward her, moving his hands gangsta style. “You don’t know nothin.”
At 5’10” she was at least 4 inches taller. She took a step forward. “Get your homies and get out of here, or I’ll tell your mama what you’ve been up to.”
They were locked in a stare down.
His dawgs stopped to watch.
“C’mon,” Laker jersey said to his homeboys. “You don’t tell my mama nothin,” he muttered and swaggered away.
Mrs. Kim ran to her van, unlocked it, started the engine, and opened the passenger door.
Mrs. Johnson jumped in. She thanked the Lord for their deliverance.
“Glad you come,” Mrs. Kim said with tears in her eyes as she floored the gas pedal and tore down the alley.