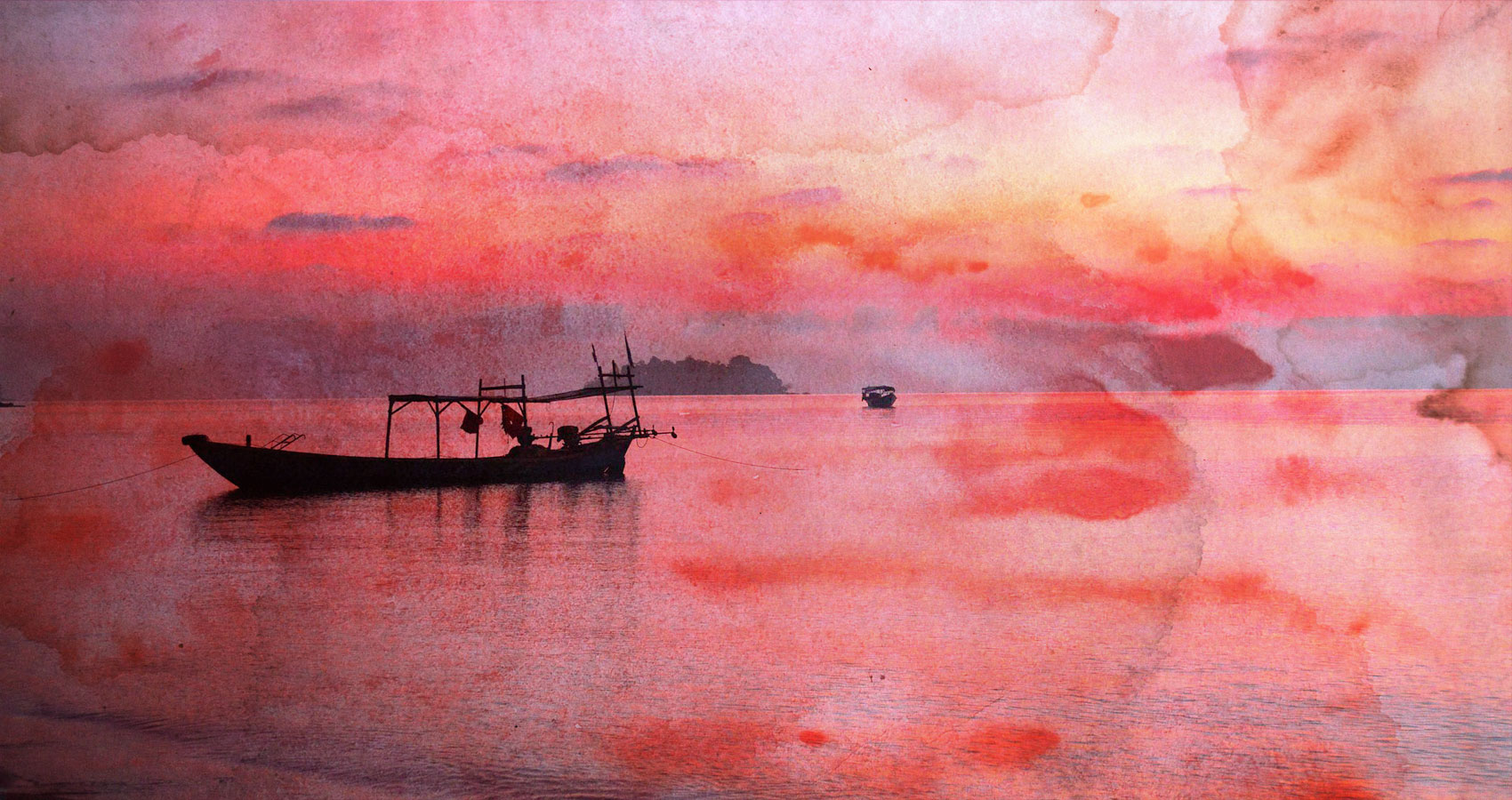 Drunk and stoned, Scott staggered out the door of the Whiskey a Go Go and into the night. A blurred neon sign from the Sunset Strip flickered and shuddered through the ebb-and-flow haze that hovered from his high. The notice to appear before the local draft board was crumpled deep in the pocket of his bellbottoms like a wet snot rag.
He lit a Camel. “Happy birthday to me, but who gives a shit,” he shouted at a group of foxes in hot pants. “I’m gonna go to Canada, wanna come?”
Jelly brained, Scott closed his eyes and leaned his bushy blond head against the building until his knees buckled, and he landed on his ass. He blew a stream of smoke up at a three-story-high billboard of Linda Ronstadt, then flicked the cigarette across the pavement.
“Fuck-off. Go on. Get outta here,” said the bouncer, standing outside the entrance to the club.
Scott crawled to his knees as a wave of barf started to peak. He ran up the sidewalk to the back of the Whiskey and threw up on the steps of the fire escape. With the bottom of his tie-dyed T-shirt, he wiped his mouth, felt better, took out another smoke, and lit it.
He didn’t have rich parents who could get him out of the war, he wasn’t a psycho, and no way was he queer. He didn’t have the grades or want to go to college. His passions in life were drawing and surfing. The only thing left was to run away to Canada. But Scott hated the cold, and there were no decent beaches. When his father saw him sketching he’d say, “You’ll never make a living at that sissy artsy-fartsy stuff. Cut your damn hair. Join the military. Be a man.”
If he did go to Nam, he’d kill people he had no beef with. When he told his old man this, he exploded, “Communism must be stopped. Or we’ll all be talking Russian.” His mom stood in the background nodding and silently crying.
When the National Guard killed four students at Kent State, his father told him they deserved to be shot for protesting the war. Scott was dumbfounded. “What about My Lai? Did innocent Vietnamese deserve to be raped and murdered by U.S. soldiers?” “That’s war,” his dad snapped. “It happened in WWII. Korea. It’s no surprise it happened again.” His dad’s answer blew his mind.
Scott asked him if he’d been born German would he have sent Jews to the ovens. His father said, “I would have followed orders, that’s what soldiers do.” “Then you’d be a murderer,” Scott yelled. His dad slapped him. Shocked, Scott held back his rage from wanting to wallop his old man and beat the callousness out of him, but that smack turned the shine on his father’s pedestal to rust.
It was hell living with his family in Hawthorne. Scott moved out, got an apartment, a job at Mattel. He hated the nine-to-five monotony of assembling Barbie Dolls for a paycheck and the tired empty feeling of coming home, getting drunk, smoking pot. He missed the old days when he and his dad fished off the Redondo Beach Pier. He missed having a father.
Simon and Garfunkel’s “Bridge Over Troubled Water” boomed then faded from a car as it cruised the Strip.
His childhood friend, Robbie, had come home in a body bag. For what? Their generation was screwed. He had no say about the war because he couldn’t even vote. If attacked, Scott would gladly take a bullet for his country. But this war? He slid down the wall of the Whiskey, dragging his angst with him.
His mother called that morning, wishing him a happy birthday. She told him his father loved him. Then why didn’t he call? Scott knew why. His father was stuck in a time warp when going to war was heroic. His dad thought him a coward for not wanting to fight. His parents would freak if he’d run away to Canada.
He stubbed out the Camel and brushed vomit off his sandals.
Through the mist of his high, a mellow warmth broke through. He took out the crumpled draft notice, smoothed and folded it, and stuck it in his pocket.
He needed to draw. He imagined his hand flying across the page, creating a world of his own. It calmed him, made him feel in control. Not even sex could do that.
Scott turned away from the glitz of Sunset, the shimmering lights of the city beyond, and headed up Clark.
His mom’s ‘58 Ford Fairlane — last year’s 18th birthday present — with the remaining scraps from the peeled off bumper sticker, America Love It Or Leave It, was parked up the hill.
A group of hippies walked toward him.
“Peace man,” one of the guys said, holding up the V sign of his right hand as he passed.
“Yeah, man. Peace,” Scott said without hope, his strong young body to be used as a killing machine.
He unlocked the Ford, took out his drawing pad and pencil, and sat on a low concrete wall facing Sunset and downtown L.A.
Street lanterns and outdoor apartment building lights cast ominous shadows from manzanita plants.
Scott could have drawn in total darkness, so clear was the picture in his mind, the certainty of his decision.
With the pad on his knees, he sketched the sun setting on a beach in South East Asia with a sandy coastline, palm trees, bamboo boats.
He heard the rat-a-tat-tat of machine guns in the jungle, hissing insects, the smell of death in the rice paddies.
The sprinklers came on and he jumped up, shielding his paper. But Scott liked the river of tears running down his drawing, leaving their trace on his dying body as he took his last breath on the shore of the South China Sea.