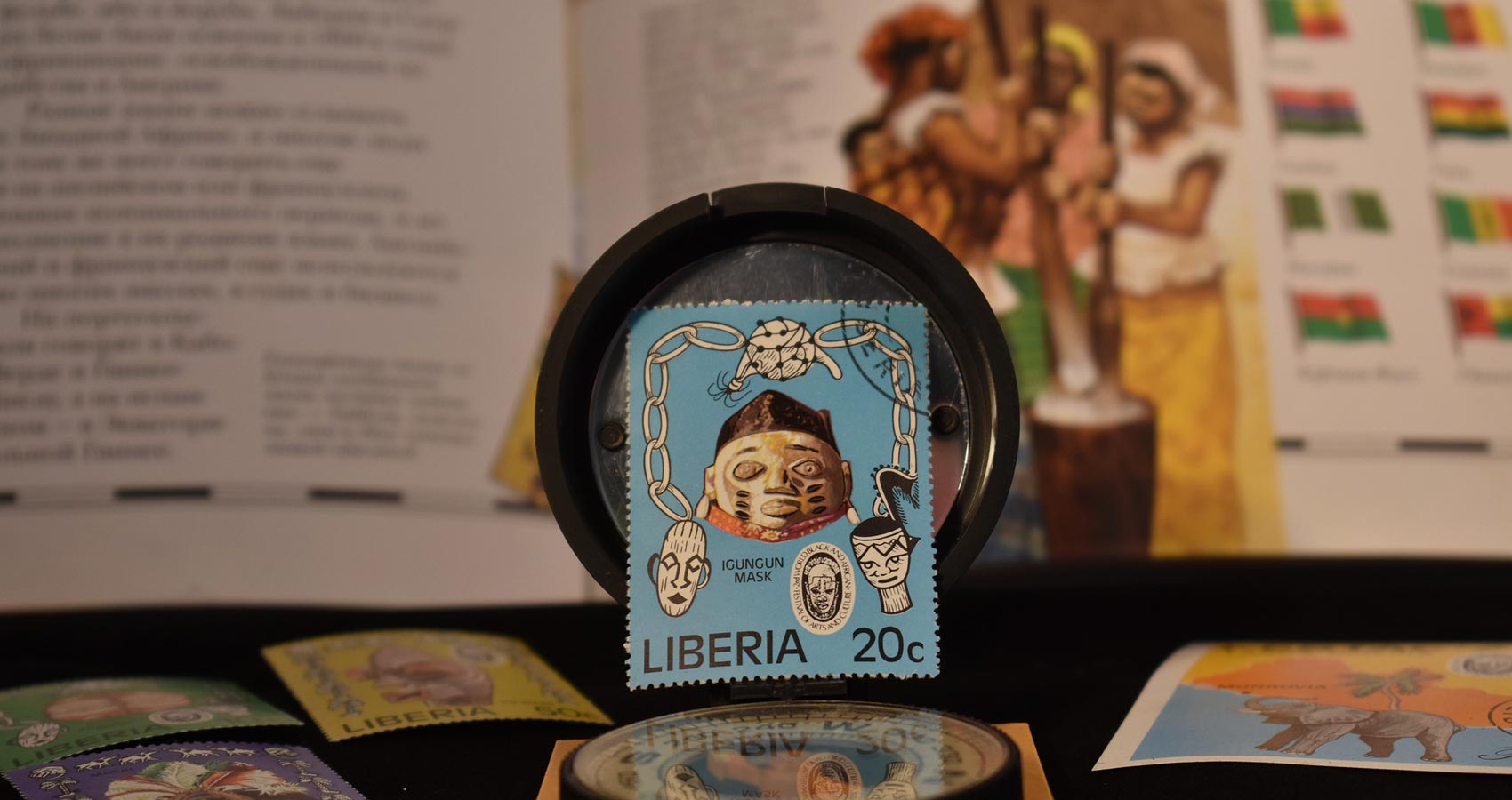 On the West Coast of Africa resides an elegant woman
A woman symbolically dressed in red, white, and blue
A woman that nurtures fifteen children;
An independent 172 years old woman

A courageous woman filled with greatness
A woman whose fecund soil is a witness of the beautiful crops she rekindled;
Freedom and peace sway on her golden streets
As love lingers within her silver heart

In joy and gladness, she unites her children
Her history is an example of greatness
It paints a picture of her resilient strength
Pictures that memories keep slideshowing

From the peak of Wologisi to the depth of the Atlantic
Her cultures beat is our common language
Her tropical, hot, and humid weather beautify our skin
She’s an optimistic woman whose lips speaks wisdom

On the West Coast of Africa resides an elegant woman
A woman whose prowess is extraordinary
A woman whose greatness cannot be described – her children are embedded with an amazing gift;
She is Mama Liberia

Ivan S. Fiske IV is a young talented writer from Liberia. His works have been published in several magazines, such as We Write Liberia, League of Poet and etc.