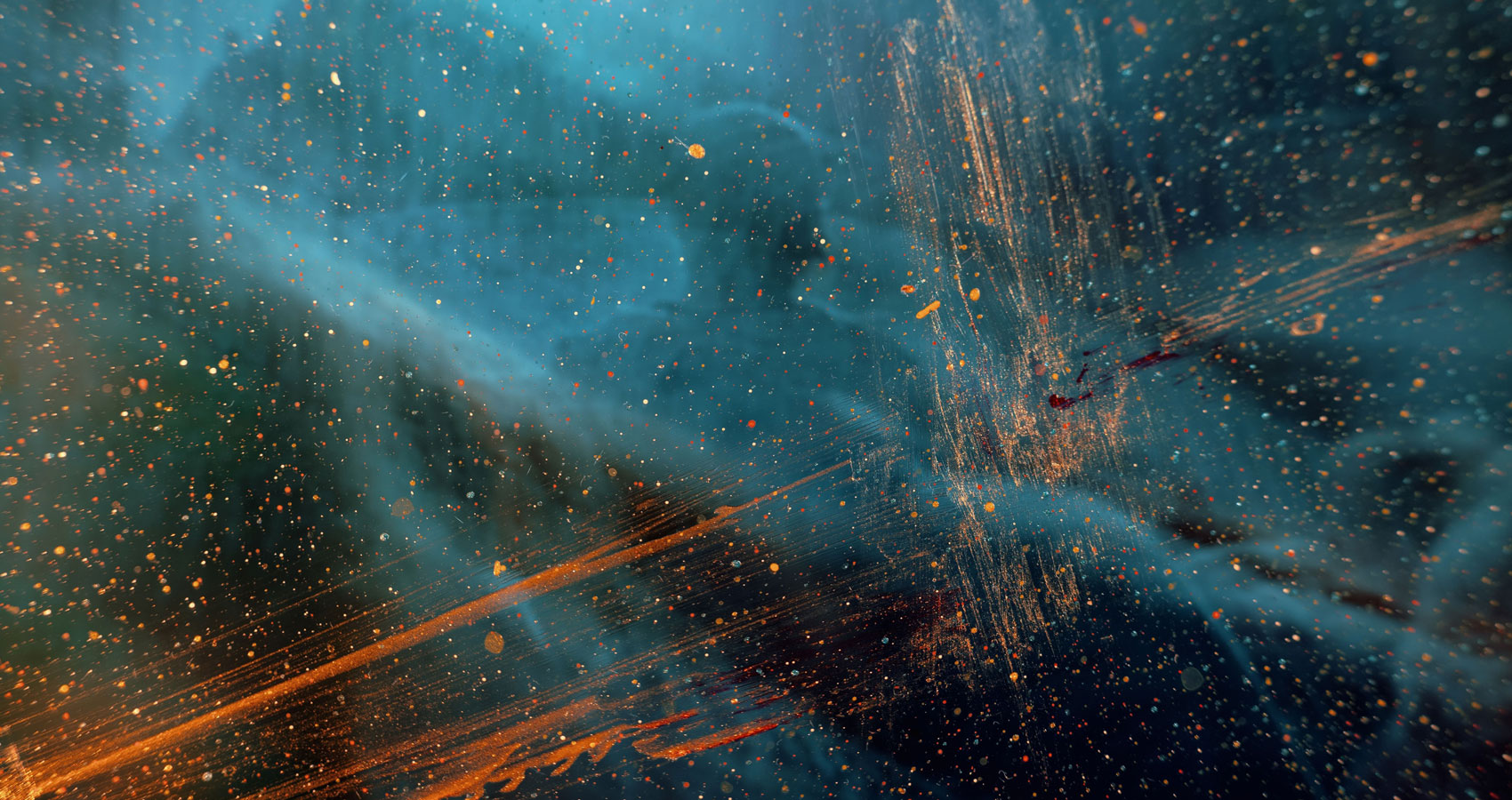 A murmur of illusions, soaked in blue
It is child’s play, this darling madness
Flowers burst from broken minds, and I must know them
Must imitate the flickering of time
A crowded evil grinds against the vault of ghosts
Thick with the slime of everything and nothing
I vex myself with tears over this temper
Bring platters of law before the lake
Waters glowing blue—a spirit’s burden,
But a puddle to the great unhinged
Gliding, as in death, the organs fail
I will be Lord in this– for dismal science
Lucid with the dead, drink—sipping evils
In the dying third of night
This is the dark design of gaseous cities
The tragedy of orphans, all but lost
A sight of unreality waits in the tidal plane
With fear of aging spirits, lost
Backwards, forwards, digging deeper scars
With songs sung softly to their titan senses
The dumb and dimming core of man relents
We are mindless—an abyss of rot
Wrinkled, incongruent—as boring as lost life is
Thieving for the hideous known
And despairing at the light
That which is vivid gleams— of extravagance
Gliding over me
Forever young in worlds of worthless wonder
It is as it was in the pauper’s paradise
Rank with the knowledge of gaunts, inverted
A visitor may wish for me to know their name
In a bath of bloodless hue
I am the river, in this death, renewed
The chaos of the senses
and a madness in blue.

Farah Rose Smith is an independent scholar, writer, and editor, currently studying Comparative Literature at Hunter College with specializations in Decadence, Symbolism, Gothic Fiction, and the Russian 20th century. Her fiction has been published in various places including Vastarien Literary Journal, Spectral Realms, and Nightscript. Her short fiction collection Of One Pure Will was released by Egaeus Press in June 2019. Her novella ANONYMA made the preliminary ballot list for Superior Achievement in Long Fiction for the 2019 Bram Stoker Awards. She will be attending Goldsmith’s College in London for her MA in Romantic and Victorian Literature. Farah currently works as a book reviewer for Publisher's Weekly and an Editorial Intern at UrbanGlass Quarterly. She resides in New York City with her husband.