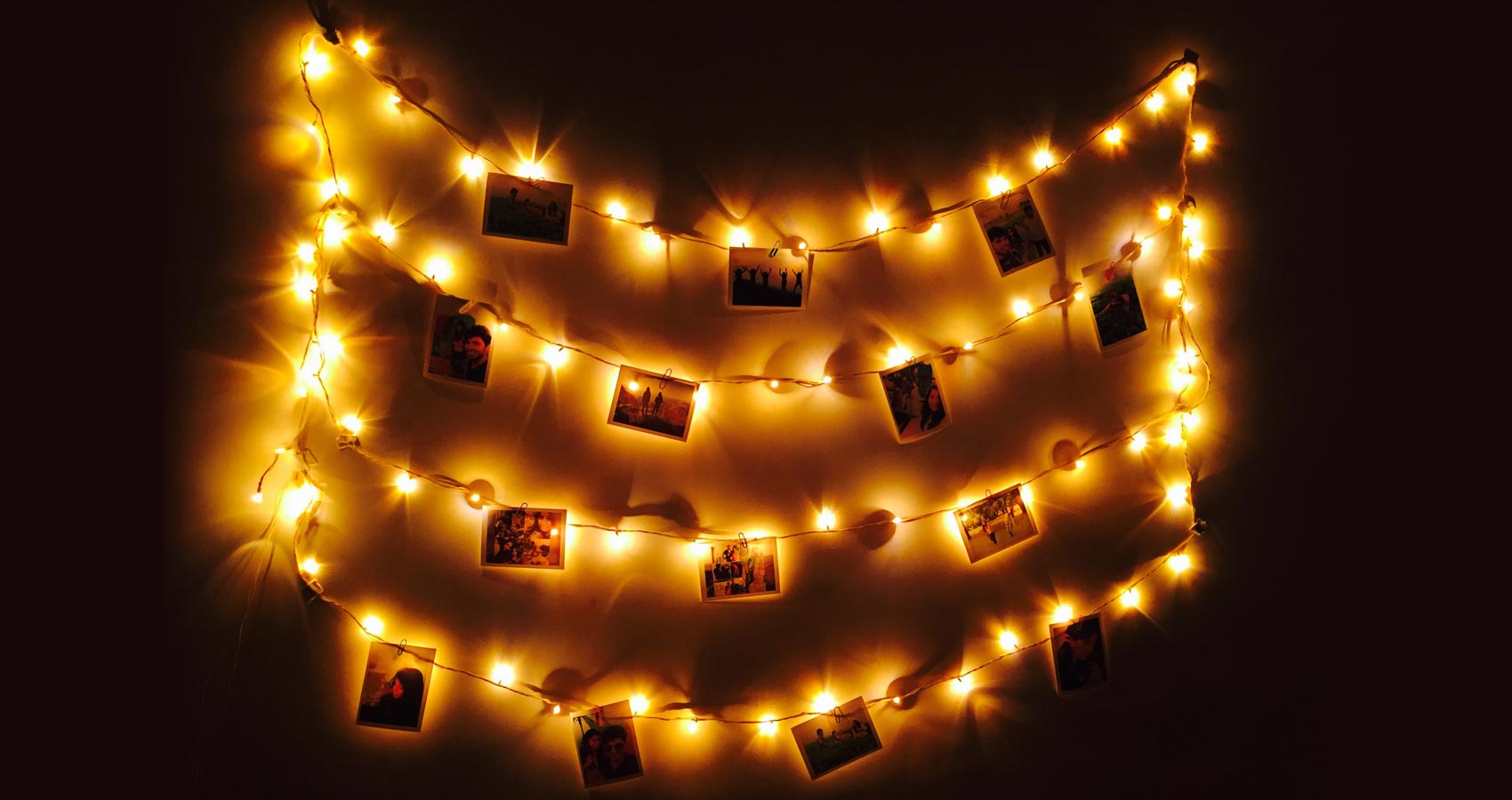 Again is not
the same as more.

You’ve seen it all
so what else could

there be to see?
And yet you want

to see again
just to be sure

Because things change over time.
Because you couldn’t believe your eyes.
Because you would never be that lucky.

Because you just
want to. Okay?

Jim Murdoch grew up in the heart of Burns Country in Scotland. Poetry, for him, was about irrelevance—daffodils, vagabonds and babbling brooks—until one day in 1973 he read Larkin's 'Mr Bleaney' and felt as if the scales had fallen from his eyes. How could something so... so seemingly unpoetic be poetry? He aimed to find out.