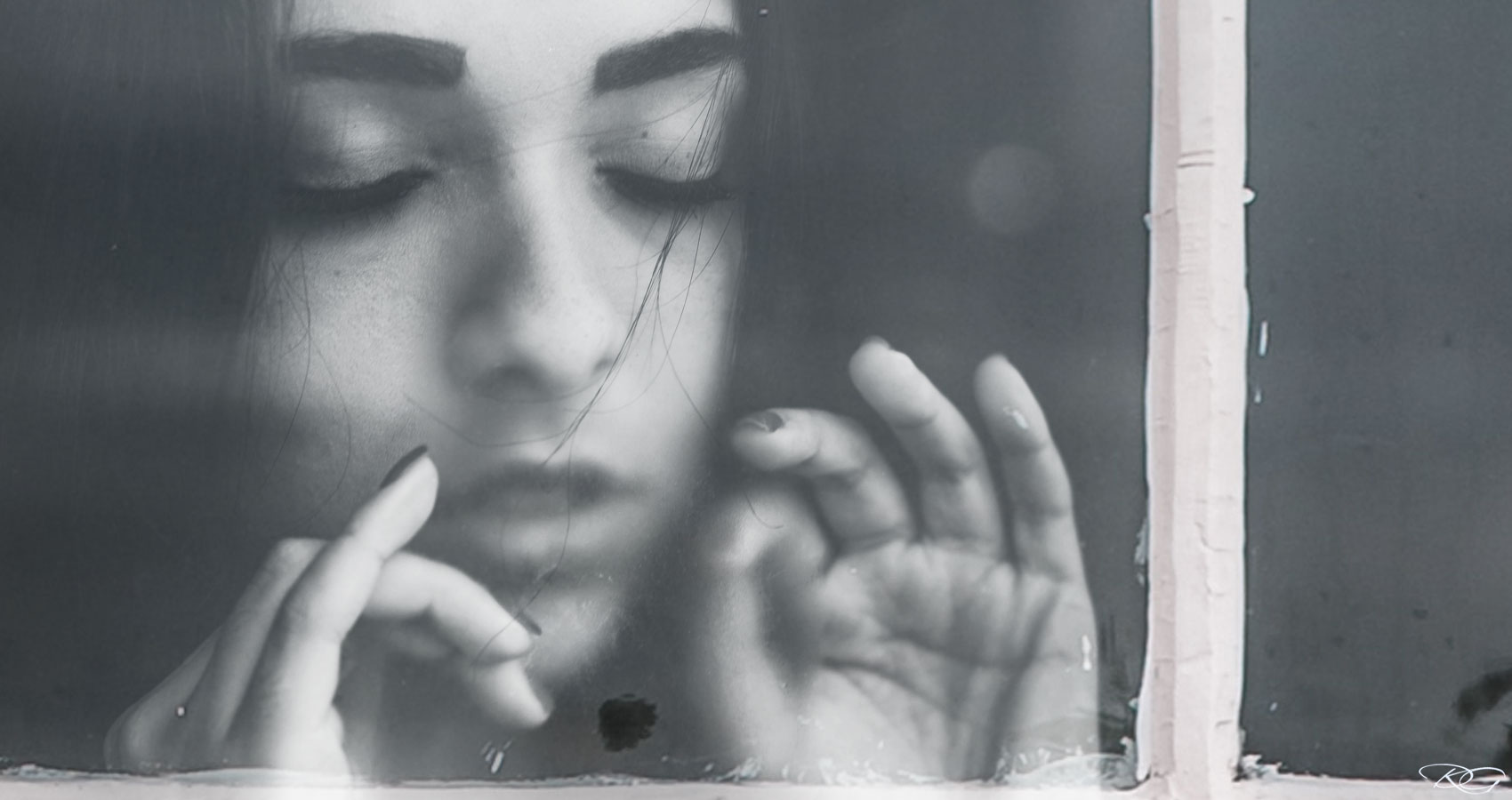 Back Home
Upon arriving back home Kaleb lifts me out of our car and carries me in his arms down the steps and into our little flat. A neighbor shouts out gaily, “Congratulations, Mazel Tov.” She thinks we are newly-weds and I am being carried over the threshold. It makes me feel so awfully upset! Ironically at home, I feel much more of an invalid then I had in the hospital. The hospital had been adapted to the needs of disabled people. Even though we live on the ground floor, our apartment is below ground level, an annoying fact which forces me to remain at home all day. I envy every person who can walk and feel insulted when I am no longer invited to parties by our friends. I hardly see Kaleb at all, he comes home in the early hours of the morning. If I complain or cry he beats me, the fact that I am now in a wheelchair doesn’t deter him. I constantly ‘leak’ and smell of urine. Every evening I pray a hundred times over, “God please make me better during the night, please!”
Every morning I check my legs to see if there is an improvement when of course there never is. The only thing which keeps me happy is the fact that I am pregnant. Three months later I have a spontaneous abortion.

Three years later…
I am sitting in the entrance hall with my neighbors, of an apartment I’ve rented which is more suitable for my needs. Outside a siren is wailing since war is raging in the country and being in the hall is supposedly safer than in our flats. I feel like an ugly, crinkled, shriveled bulb that has somehow managed to sprout forth two glorious, golden flowers or rather my two little boys, whom I am now holding tightly to me. Danny is six months old, Ron is two and a half. As soon as Danny was born Kaleb finally left me for good; he’d had a mistress for a long time, she is much younger and healthier than me. His excuse had been, “Living with you makes me feel as if I’m also a cripple!”
I don’t feel the least bit scared by the siren, perhaps because my precious boys were close to me. Every time Ron says the magic word “Mummy” to me, I can feel my heart sing, for at long last I have an important role, I am a mother. For the rest of my life ‘mummy’ will be my favorite word. Every time I watch Ron running around on his strong, little legs; I feel as if I am also running for he is an extension of my DNA.
The next day the radio announces that the war is over. It was a nineteen day war, the ‘Yom Kippur War’. I hear pitiful crying in the area, from the homes of a loved one who has been killed in the fighting. It is so heart wrenching to hear.

Kaleb’s Destiny
My ex-husband Kaleb married yet once again, this time it was to a woman ten years younger than his previous wife. Shortly after his third marriage, he was infected by a disease (some sort of hepatitis) that had slowly destroyed his liver. Over the coming years, he underwent two liver transplants, to no avail. When eventually he died at the age of fifty-eight, he’d shrunken, to a tiny, yellow, hairless, toothless old man.

On Reflection forty years later…
My two boys are a constant source of amazement to me and are everything I could have wished for. I also have six adorable grandchildren.
My life is slow and cumbersome and I often have all sorts of medical issues because of my condition. Despite these problems, I have found my inner peace. My days run through my fingers like sparkling water and I am happy and fulfilled!