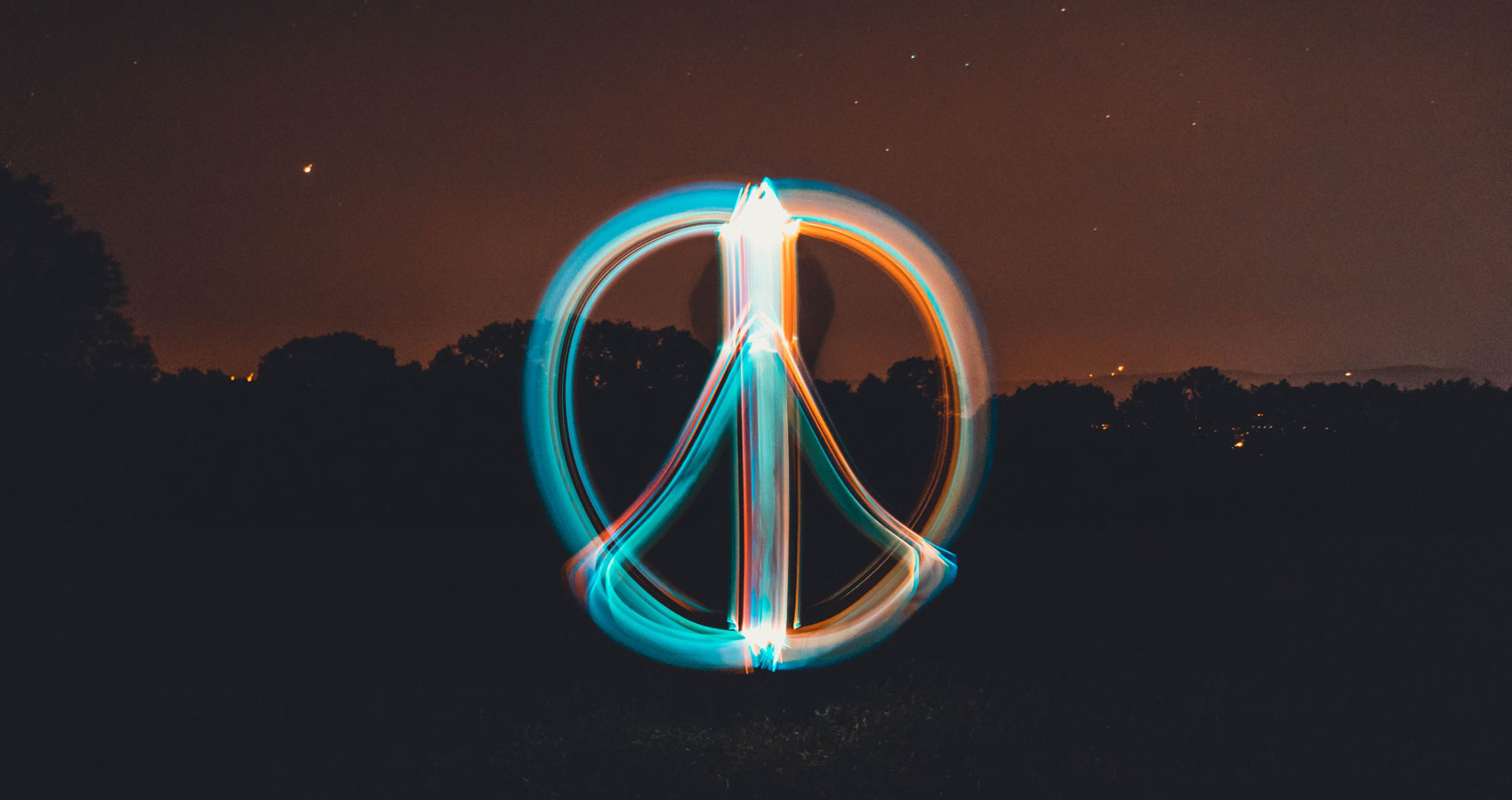 The Flag of Peace

The Flag of Peace

The breezes come to us from our shadows,
The butterflies fly from our fingertips,
The fall was an old neighbor,
The leaves turned yellow,
The trees fell down,
When it left.

It’s the season of rain, I write this poem?
Where the words are “forgotten”
Everybody a little like Sizief
We’re all dead Gods as Zoroaster used to say
Coming closer, the darkness of the alleys vanishes in street lights
The lighted candles turn to torches

Write somewhere!
Write that
The lie poems of the world come true in your writing
Let me say
I let open the widows of tomorrows
I believe that the sun shall rise from your hands

Let me say
And know that
Foggy days will come from music notes to the beautiful alleys of the city
When I call you the dreams of the kingfishers vanish in signals of the ships
You tell the soldiers with your glances
You say that
Nobody fires the sky
White clouds are the Peace flags of the skies
How the soldiers can know? How the politicians?
The shoeless child in war scenes
Calls her mom before calling God
Tell her
Many things are untold in this poem
When my heart pulses, the untold words pain there
It’s the season of rains, I write this poem:
There is a path of one word from us to you.
In our world
Wordlessness kills more than thirst

Umid Najjari (Ümid Nəccari) was born in Tabriz on April 15, 1989. After graduation from the Islamic Azad University, Umid Najjari continued his education at Baku Eurasian University, the Faculty of Philology, in Azerbaijan in 2016. He is the author of "Valley of Birds", "Photo of the Dark" and "On the other Side of the Walls", books of poems, and some translated literary books. His poems have been published in Canada, Turkey, Uzbekistan, Iraq, Kazakhstan, Georgia and Iran. He was awarded the Samad Behrangi Award in 2016. He was awarded the Ali bey Hosseinzadeh Award in 2019. He is a member of the Union of Azerbaijani Writers (UAW) and the World Young Turkish Writers Union (WYTWU).

A Season of Smiles

Crash Part II written by: Michal Reibenbach   Six weeks later. My condition has stabilized, the time has arrived for...