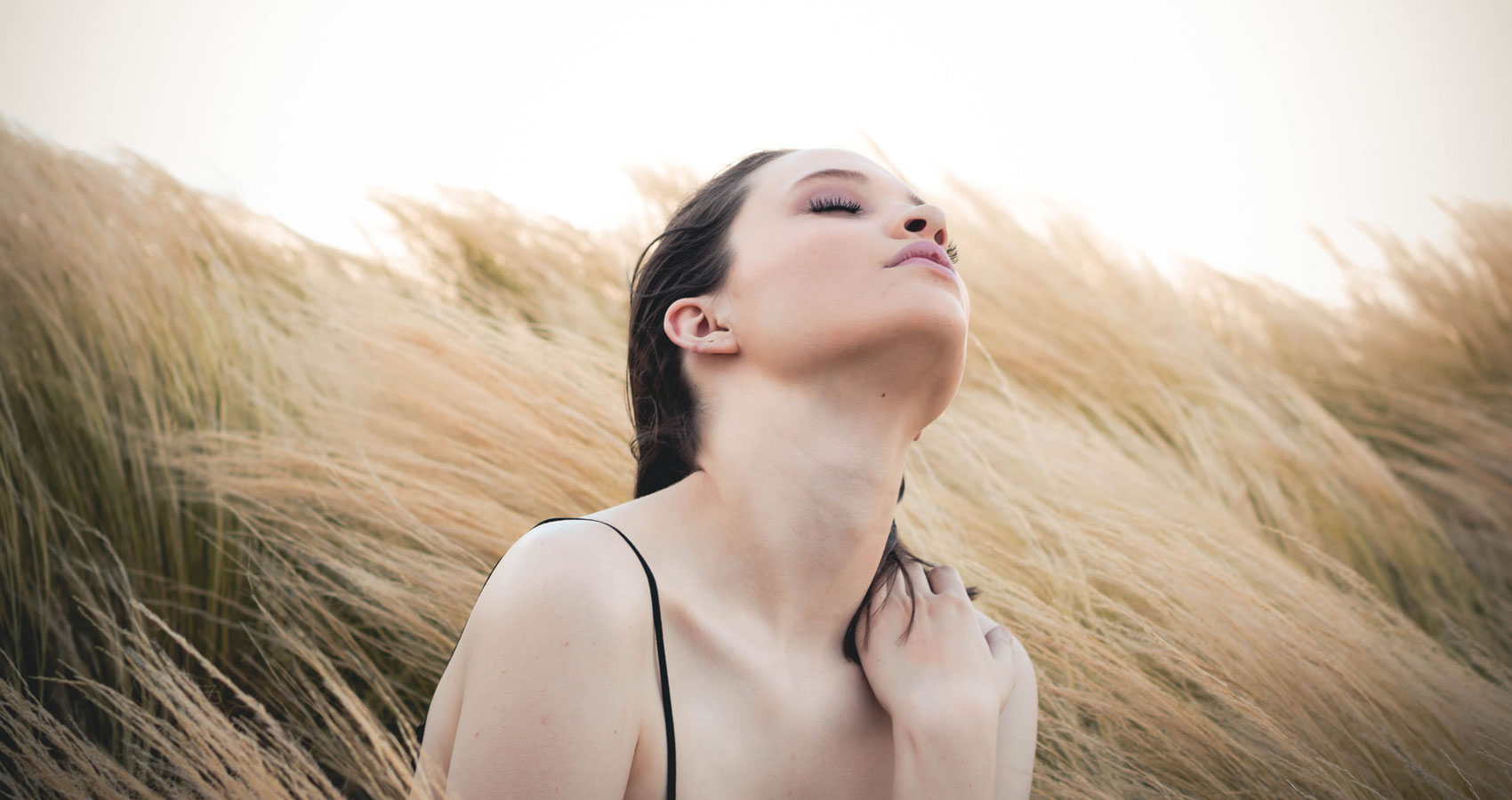 I repeat to myself that life
is a daily blooming
as a miracle without modesty.
I rejoice at its genuine warmth,
to this light had as a gift
to the first breath.
Between the body and surfaces
of heaven,
flood of meaning
I announce my will
to transforming
each cross to love.

MICHELA ZANARELLA is a poet, playwright, and journalist. She is a President of the association A. P. S. Ragunanze. Zanarella’s most recent book is “La filosofia del sole” (Ensemble, 2020). Many of Zanarella’s poems appear in anthologies with national and international circulation. Her poetry has been translated into English, French, Arabic, Spanish, Romanian, Serbian, Portuguese, and Japanese. Zanarella was awarded the International Creativity Prize in Naji Naaman’s 2016 Literary Prizes. She is an ambassador for culture in the world and represents Italy in Lebanon for FGC.

I Dreamed My Genesis