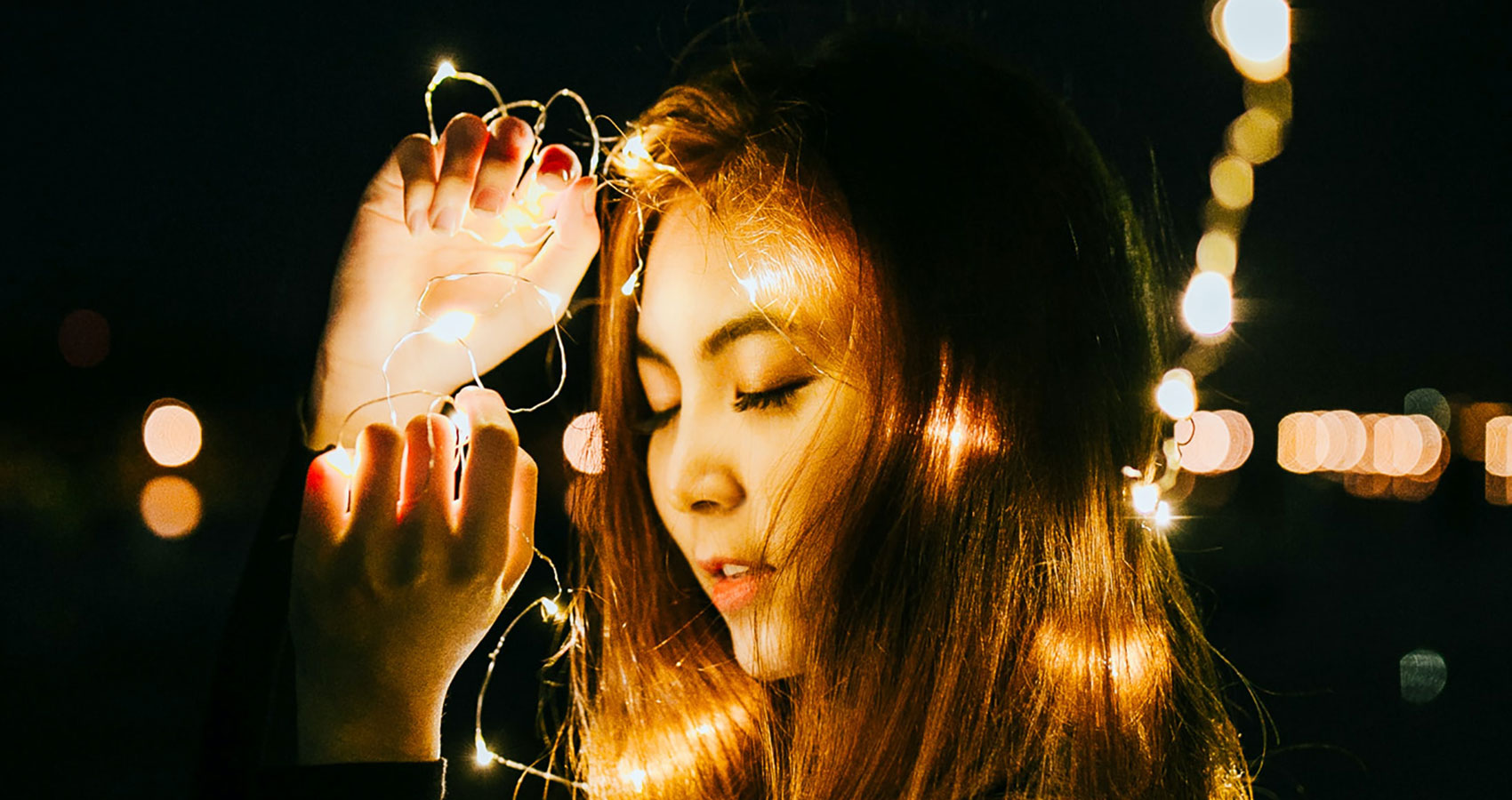 In these bones
I travel
and I carry with me
the little sparks of life.
I unearth heat,
take in breath,
I love.
I want
to stay in this skin,
I want it to remain
magic
in destiny.
I want you to erupt
out of me
and I want to know
the taste of the sea.

MICHELA ZANARELLA is a poet, playwright, and journalist. She is a President of the association A. P. S. Ragunanze. Zanarella’s most recent book is “La filosofia del sole” (Ensemble, 2020). Many of Zanarella’s poems appear in anthologies with national and international circulation. Her poetry has been translated into English, French, Arabic, Spanish, Romanian, Serbian, Portuguese, and Japanese. Zanarella was awarded the International Creativity Prize in Naji Naaman’s 2016 Literary Prizes. She is an ambassador for culture in the world and represents Italy in Lebanon for FGC.