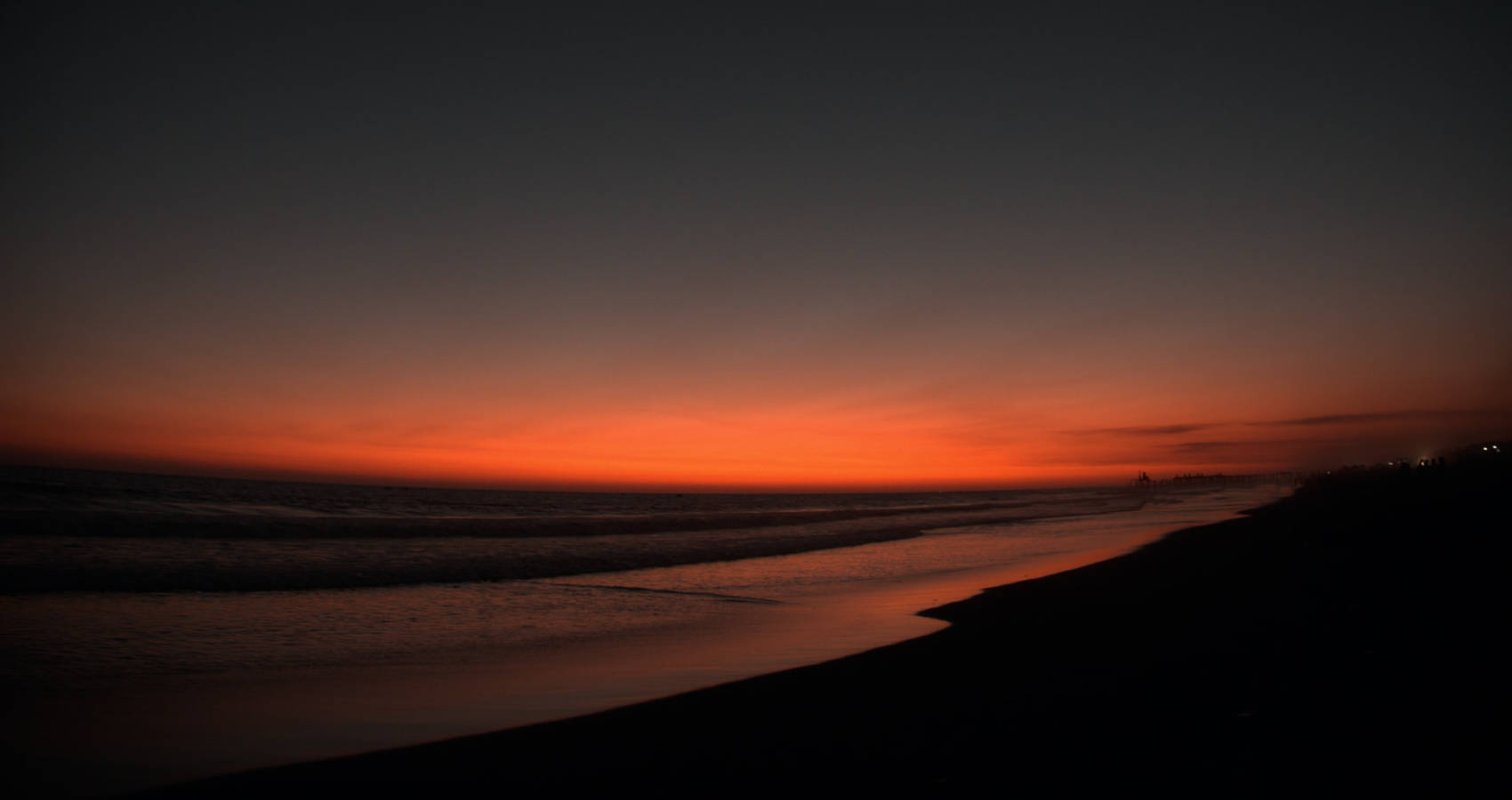 By far and away, nights were the worst. Each one a sleepless marathon of gut wrenching pain and ruthless darkness. In the light of day, I was able to somewhat distract myself and find some semblance of solace. But at night, an endless loop of Lori’s cheating replayed in my mind. And to make matters worse, her duplicity was often accompanied by my own chastising voice.

After Lori and I parted ways, I spent my first few sleepless nights roaming the dark, empty streets near my home. On the third night, I wandered around for hours. Without meaning to, I found myself staring at a secluded stretch of beach. Instead of turning around, I stumbled my way through the loose sand and walked along the hard packed shoreline.

Thereafter, I made it a point to head straight to the beach–where I walked alone in the darkness and listened to the waves until the light of a new day made it bearable enough to return home.

One evening, somewhere around the six month mark, I made a silent vow:

Never again…It isn’t worth the pain…

But then, I met Dawn.

When I first saw her, I was shocked by her appearance. Her chocolate brown hair was filthy and matted and her hazel eyes were dull and listless. And in an instant, it was obvious she’d been through as much turmoil as I had.

For a brief moment, we appraised one another in silence. I didn’t want any company so I turned and headed in the opposite direction. However, much to my dismay, I soon realized she was trailing a short distance behind me.

I was so frustrated by her actions, I decided to skip seeing the sunrise. I quickened my pace and headed straight for home. I was walking up my driveway when I heard a noise behind me. In an instant—and without looking—I knew it was Dawn.

I then spun around to yell but found I couldn’t. One more look into her eyes made it impossible. Instead, I sighed and invited her inside.

Our meeting turned out to be serendipitous. With Dawn, I’ve found the things I never thought I would ever have in my life–true love and acceptance. And for me there’s nothing better, at the end of a long day, than to have Dawn greet me at the door with her leash.