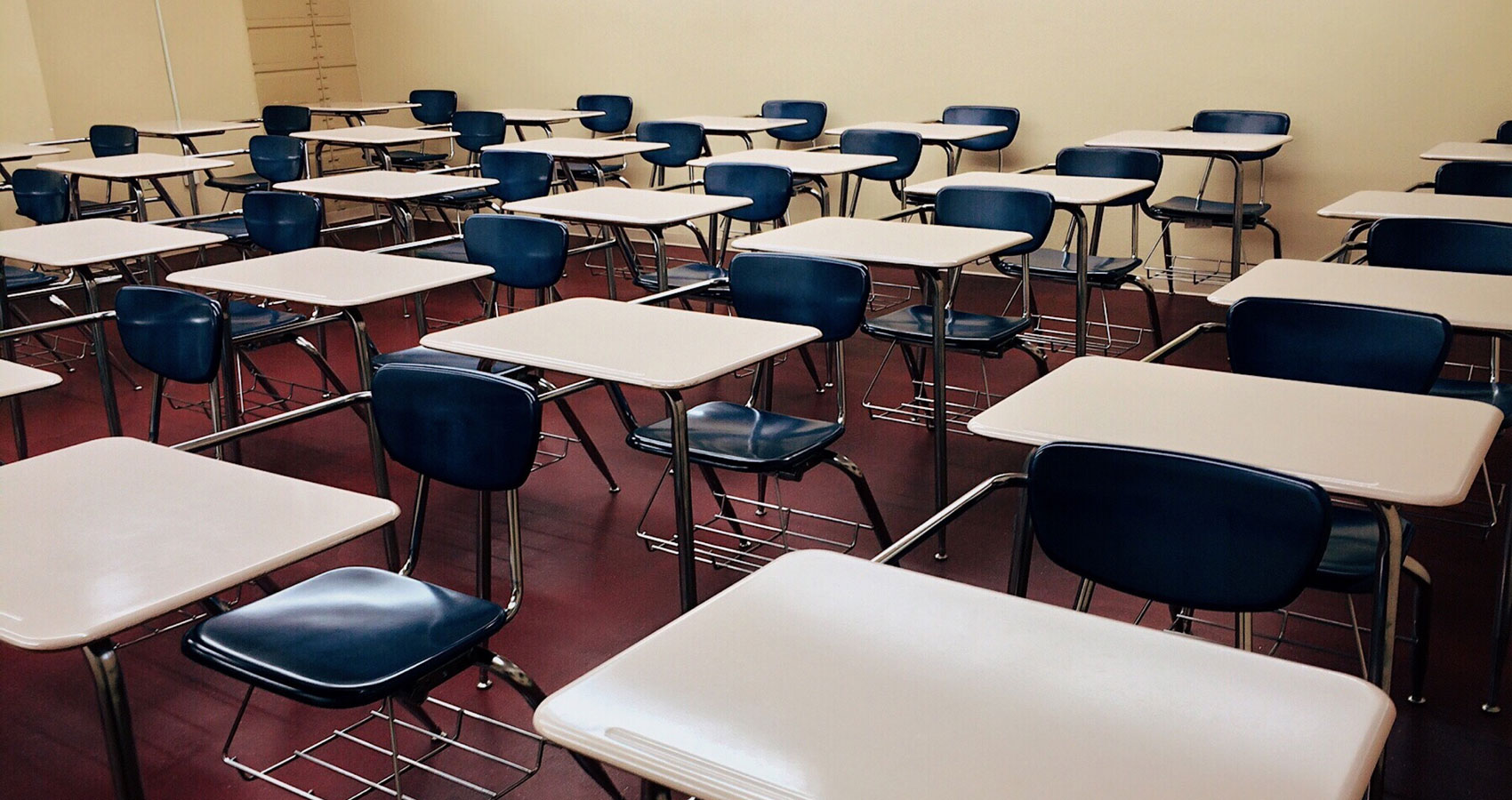 (Or Pass Their Exams For That Matter)

We need to get students through the door!
That’s what they had said to me, but I was stuck for ideas. The problem with funding a HE course in an FE college is a matter of numbers. Get the numbers through the door and they’ll confirm the course. A course like mine requires ten students to be viable, so I need to get ten names on my list to get the course listed. Once the course gets listed it becomes accessible to prospective students on UCAS. Which means I’ll get some more applications and a better budget.
Finding those initial ten is the difficult part. I had tried signing up some of the bottom feeders from my level 3 BTEC class; the ones who wouldn’t be going to university and had no chance of ever finding a job in the industry. I had managed to convince two of them that they would be a good fit and three of the university lot had signed up too. One was a no hoper who could barely read, but had a long-standing relationship with the college. A second had become a dad and was happy to consider the more affordable HND to his bachelor’s degree. The third had only applied to one university and thus needed an alternative. In total I had five potential candidates.
I needed five more and I had no idea where I was going to get them from. If I couldn’t get enough students interested in the course then I was facing a serious reduction in hours and pay. I travelled over ninety miles a day to come to this job and it was in my interest to keep my hours topped up. There weren’t a lot of jobs teaching media production going, so keeping a job was better than searching.
I still found it hard to believe that I couldn’t entice people on to the course; who didn’t want to learn to make films? There were opportunities in the college’s recent expansion project in China, but I wanted to keep things English. Not that I’m a racist man, not at all. The Chinese pay a lot to study here. I’d heard stories about other tutors being “encouraged” to adjust the contents of their course . It was hard enough for me to follow the rules my line manager laid out. Bending to the will of some spoilt Chinese student wouldn’t work for me.
The door to my office swung open and I prayed to whatever god would listen that it wasn’t shit head. Shit head is my pet name for the performing arts teacher that sits on the opposite of the room to me. I probably don’t need to explain why I call her shit head so I won’t go in to specifics but trust me; she’s a shit head.
Whoever came in to the room was still stood by the door watching me. Either it was a student waiting for my acknowledgement (in which case they would be waiting a long fucking time) or it was Freddy, one of the caretakers. Freddy always waited by the door for you to invite him in.
“Read in paper this mornin’ that your course is doomed me old son.’ Freddy said with a chuckle.
Freddy was a wind up merchant, always poking fun at me and the other members of my team because we taught a soft subject. He didn’t mean it personally and none of us took it that way. Well ‘Cheerful Mike’ did, but he took everything personally.
“I need five more prospective students before I can get the course listed.” I said, turning to face Freddy. He seemed to react to the sense of despair on my face.
“Need to get yourself some of them mature students mate.” He chuckled. Freddy always chuckled when he finished speaking. It made it hard to tell when he was being serious and when he was taking the piss. “Plenty of those in the ‘atch, match and dispatch my son.”
Freddy dropped the paper on to the table in the middle of the room.
“Just saying.” He said as he left the room.
I looked at the newspaper. Nah, I thought to myself, even I wouldn’t sink that low.

Four days later I could feel the exhaustion creeping up into my head as I knocked on my line manager’s office door. The night before had been an open evening where we try to convince new students in to the college. It would help if Stocton Park (the campus where I work) weren’t such a shit hole. The first thing people see is rotten windows, chipped paint and crumbling brick work.
The same tired email went out this morning from the marketing department. Thanking us all for our hard work and updating us on the footfall and applications. They estimate we had one thousand prospective students through the door last night, and seventy-five new applications. The tone of the email was very self-congratulatory. I didn’t get it; seventy-five out of a thousand didn’t seem worthy of celebration to me. Maybe I was out of touch.
“Come in.” I hear my line manager say, her brusque tone muffled by the door but no less grating.
I open the door and step inside.
“Hi Thomas, have a seat.” She said motioning towards the chair opposite her desk.
“Thanks, but it’s only a quick one.” I hand her the sheet of paper I’m carrying. “I got the ten prospective names for the HND. I’ve already sent a list to Richard.”
Richard was the head of higher education at the college. I wanted to be sure he got the list as well, just in case my boss “forgot” to forward it.
“Four days ago you only had five and now there’s thirteen?” She asked. I could hear the disbelief creeping in to her voice already. My boss had always hoped the HND would fail. They had been trying to get their own HND off the ground for years and had never had the student interest. They weren’t as creative as I was.
“We had a few mature students turn up at open evening last night enquiring about the level 3. I suggested the HND might be better for them.” I said.
“Well in that case we’ll start to move forward. I need you to produce a list of units you’ll be teaching and resources you’ll need.” She said.
I nodded and thanked her. As I left her office I could barely contain the grin on my face.
Now all I had to do was hope some real students signed up.