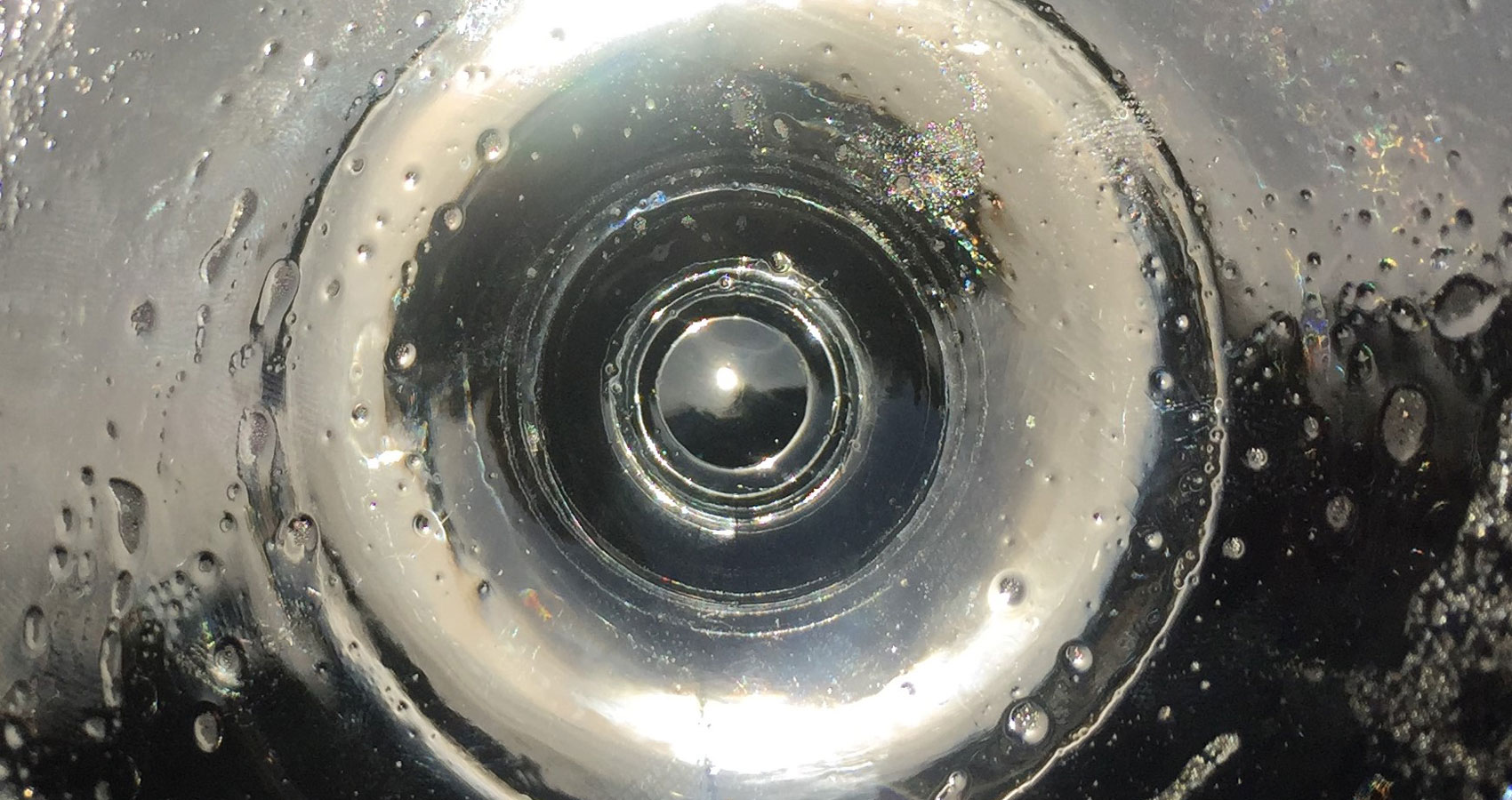 waves of blue meteorite showers reign supreme with this spinning plateau
as mercurial shafts of light glow on their descent across Reno, Prague and Macau
flaming out as magenta rainbow ends
rust-rimmed dust coming from beyond sky
solar to sternum freefalls into neon cities

eyelids dropping like limbs moving in water on a conversation left hanging
settling in low-lit places grit-ladled in oyster-shell nails
where chipped colours, brittle pearls and cracked heels
become one among discarded and silent things