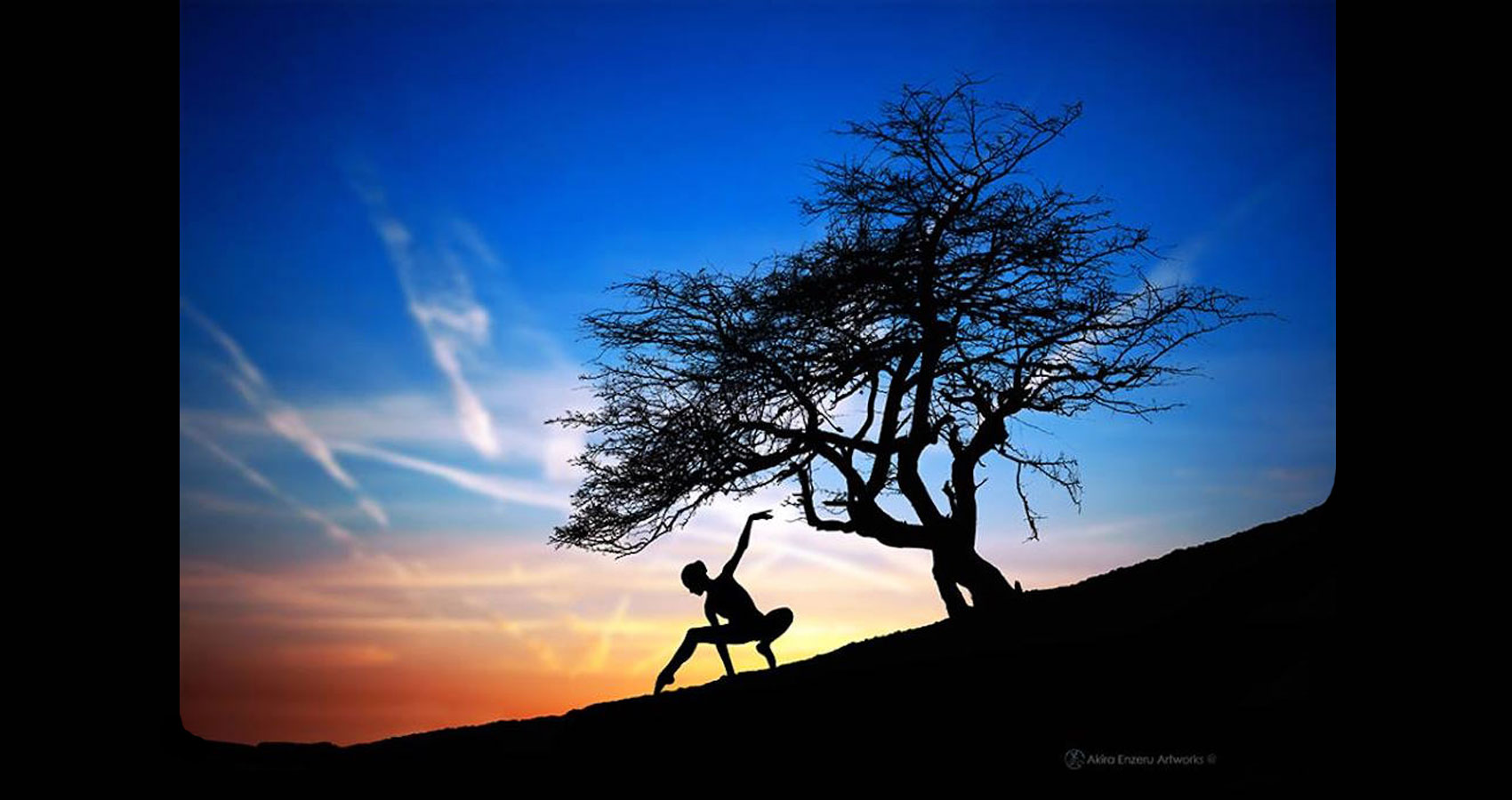 “Life’s but a walking shadow, a poor player”

“That struts and frets his hour upon the stage
And then is heard no more. “

who will ultimately fail…at something,
but that doesn’t matter?
Then trying again, knowing we’ll fail: that matters.
God is in that, in us. We keep getting up.

The world, society,
will just move on right over us
in any case
and brush us aside.

It’s really the natural way of things, to come and go.
Everything has its time to be,
To bloom, to rut and to spread itself
And soak up the sun … for a while.
But it all becomes loam
on the forest floor eventually
Food for next year’s bloom.
And every special snowflake
Melts in the sun.

It took a while, a long while for me to see.
I used to think of goals,
But found they were but mileposts,
incentives to keep going.
To where, exactly, I didn’t really know….
little accomplishments that marked
the turning of pages of chapters
in a book that will
probably be forgotten.
No. It will be forgotten.

And now? Like The Dear Departed Harrison,
I have found that I like grit in myself, in others
taking a punch and moving anyway.
That’s what endures. Endurance.
I prefer to think on love and death,
dealing with real things, big things,
not simulated sex and violence on TV.

And more, I find I am drawn to sentiment,
because real people are sentimental
and they like to tell their stories, and hear others’.
That’s part of the sweep of things, too,
so why the hell not?

So Darlin’, I believe we divine losers, you and me…we know the score,
And we sure as hell don’t need hipster irony any more.