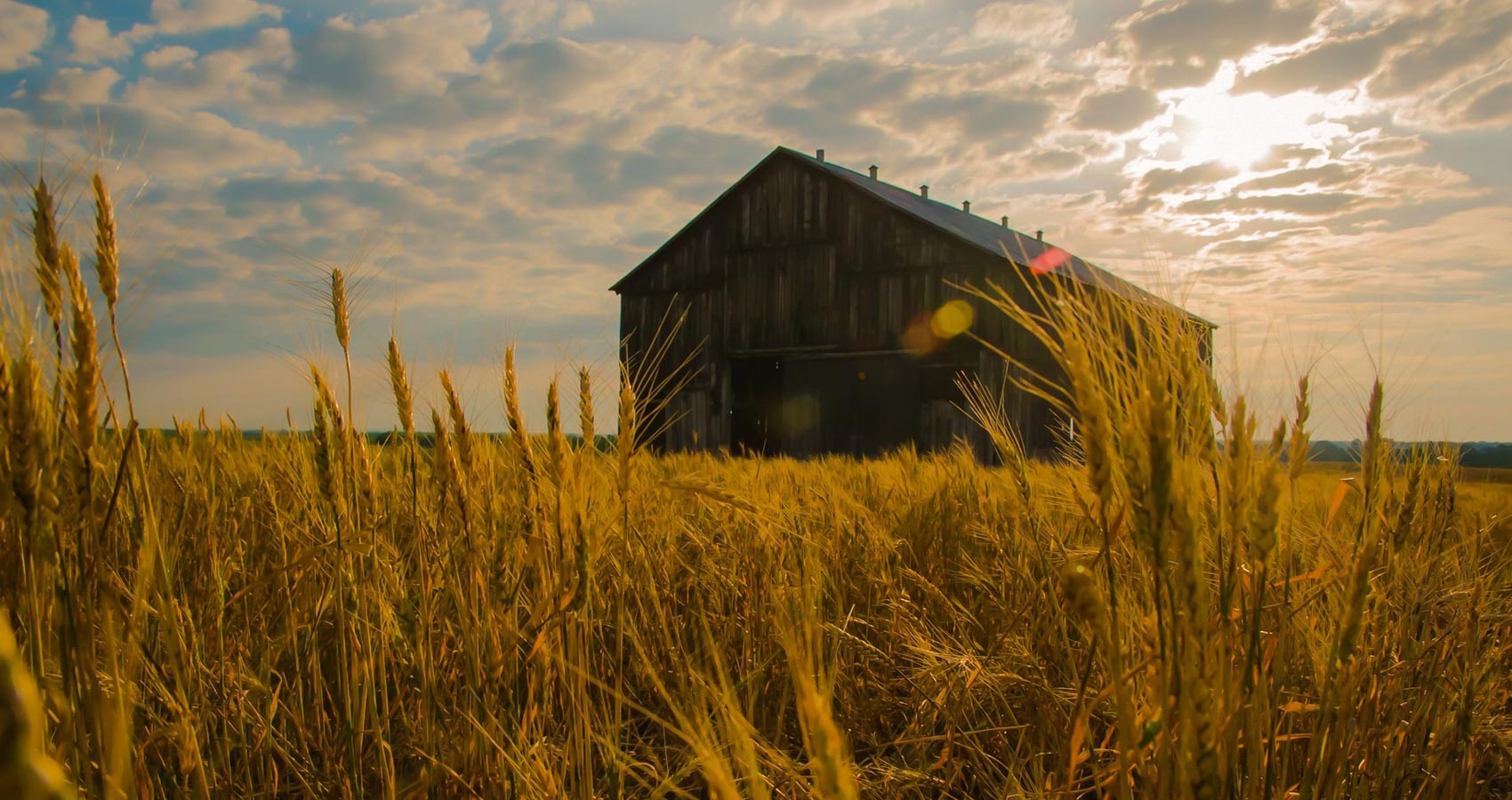 As soon as she heard the scream coming from the barn, Molly instinctively ducked into the grass. There had been no rain for the longest time, so the dry blades cut into her knees, leaving an imprint of confusion. The air was like a blanket, and as Molly laid her cheek on the ground, she wondered if she could just curl up and sleep. Maybe when she woke, the scream would be as distant as a nightmare.
“Molly, where are you?” the rough voice chilled her to the bone even as sweat pooled at the base of her spine. “Here, Pa,” she answered, trying to keep the shake out of her voice as she stood up. “Git yourself up here. Your Ma needs help”, he hollered as he strode towards the house. Molly brushed her hair back; it was trying to escape from the low bun she had fashioned this morning in imitation of how her Ma wore her own hair for Church. She knew that they would not be going to the Sunday service now, and she considered going into the house to change out of her best dress before heading into the barn. Molly loved that dress, it had belonged to Lucy, her cousin, and it was as pale and as pretty as a newly laid egg. Unfortunately, it was a bit too big on the waist, so her Ma had found her a belt at Goodwill. She started to walk up the hill, crossing herself as she passed the two small headstones. Another scream made up her mind.
Molly ran towards the barn; her Ma was bent over, resting one of her hands against Maud, their milk cow. Molly started toward her mother, but Maud rolled her eyes, so they were ghostly in their sockets, and let out a low menacing sound.
Molly picked up a feed bucket and said, “Ma, let me git you into the house.” Maud started to stamp her hooves as Molly inched closer. “There now, girl,” Ma said breathlessly to Maud, stroking her side, “You know my Mol would never do you or me any harm. Hush now. Everything’s gonna be fine.” When her Ma looked up, she had purple smudges under her eyes, and her lip was bleeding. She held out a trembling hand to Molly, “I’m so sorry that this falls on your shoulders, Molly girl, but I know the good Lord only sends us what we can cope with. Now pray with me. Lord of unfailing love, help me when I feel afraid.” Ma trailed off as they heard footsteps, and Molly saw a dark shadow in the doorway. Pa strode into the barn and moved towards his wife. Maud started shaking her head up and down. Then she scraped at the ground as if she was about to charge. “Will you tell that blessed cow I’m not gonna hurt you” Pa snapped, “We need to git you into bed.”
“I’m not going in the house after last time,” Ma replied, “I’m staying here, now git out and leave me with Molly.” Pa looked like he was about to argue when there was a swoosh, and Ma’s waters broke. Molly looked wide-eyed at her father, “Pa?’ she said, her voice as high pitched as a lamb that’s just had its tail cut. “The Doc is on his way,” Pa replied, “I know you’re a good girl, Mol, and you can take care of your Ma until he gits here.” Molly thought about the two tiny crosses in the field marking the two tiny graves of her stillborn sisters and finished the prayer Ma had started, “Replace my fear with trust. Give me the strength I need to keep going.”
Later, Molly and her Pa bowed their heads under a darkening sky and placed daisies on the graves. Pa cleared his throat and said, “So, my angels, you have a new baby brother. Your Ma is doing just fine and will visit with you when she gits her strength back. Your sister Molly delivered him herself.”
As they walked back to the house, there was a crack of thunder, and the heavens opened. “Looks like your baby brother has ended the drought. Maybe we need to call him Noah?” Pa said with a catch in his voice. Molly looked at her father, his eyes were red, but because of the rain falling on his face, she couldn’t tell if he was crying.

Adele Evershed was born in Wales and has lived in Hong Kong and Singapore before settling in Connecticut. Her poetry and prose have been published in several online journals and print anthologies such as Every Day Fiction, Variety Pack, Wales Haiku Journal, Failed Haiku, Grey Sparrow Journal, Monday Night Magazine, Selcouth Station, High Shelf Press, Tofu Ink Arts Press and Shot Glass Journal. She has been recently nominated for The Pushcart Prize for poetry and shortlisted for the Staunch Prize for flash fiction, an international award for thrillers without violence to women. Read more of her work at The Lit Hag.