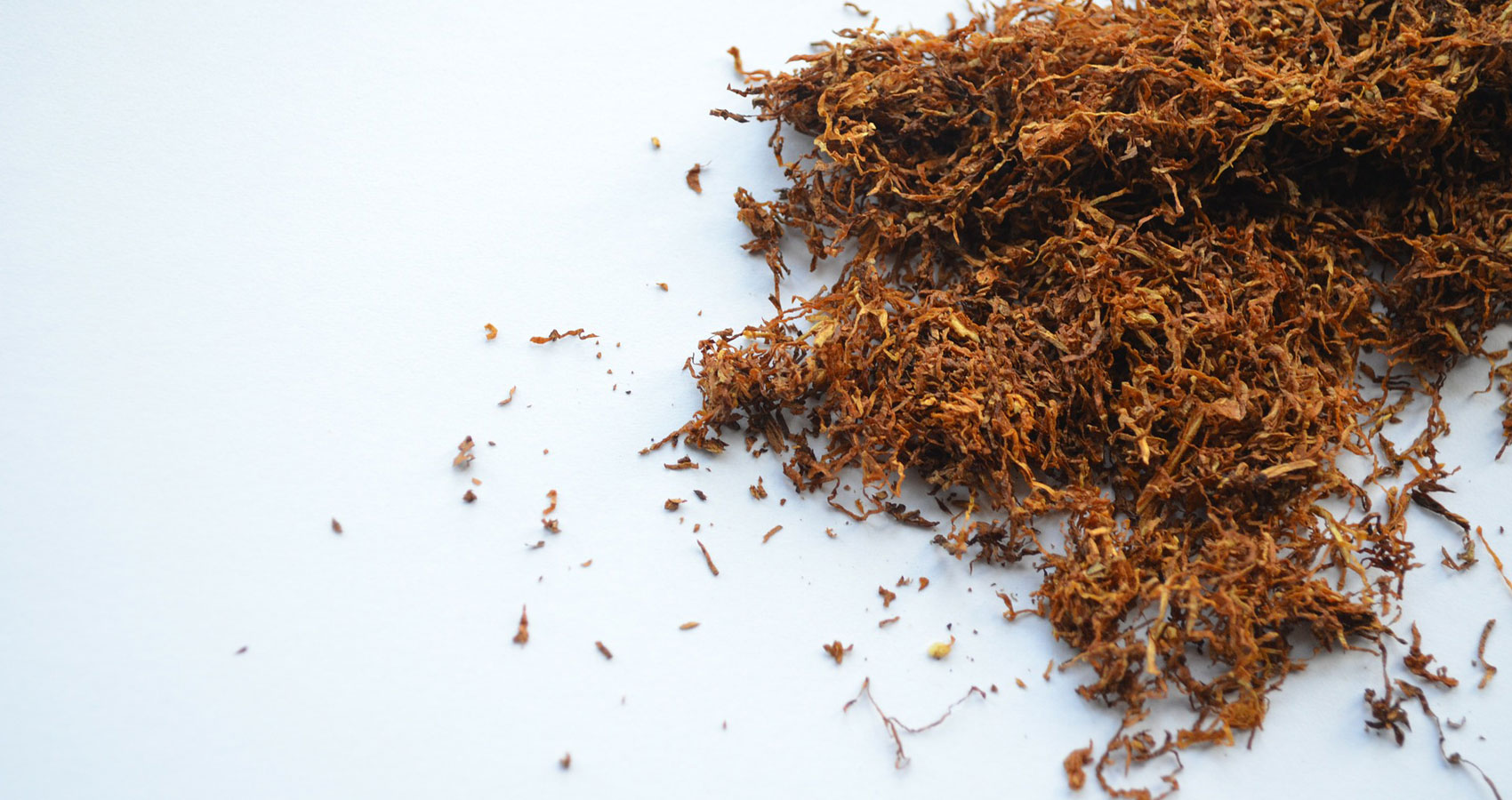 A Chew of Tobacco

A Chew of Tobacco