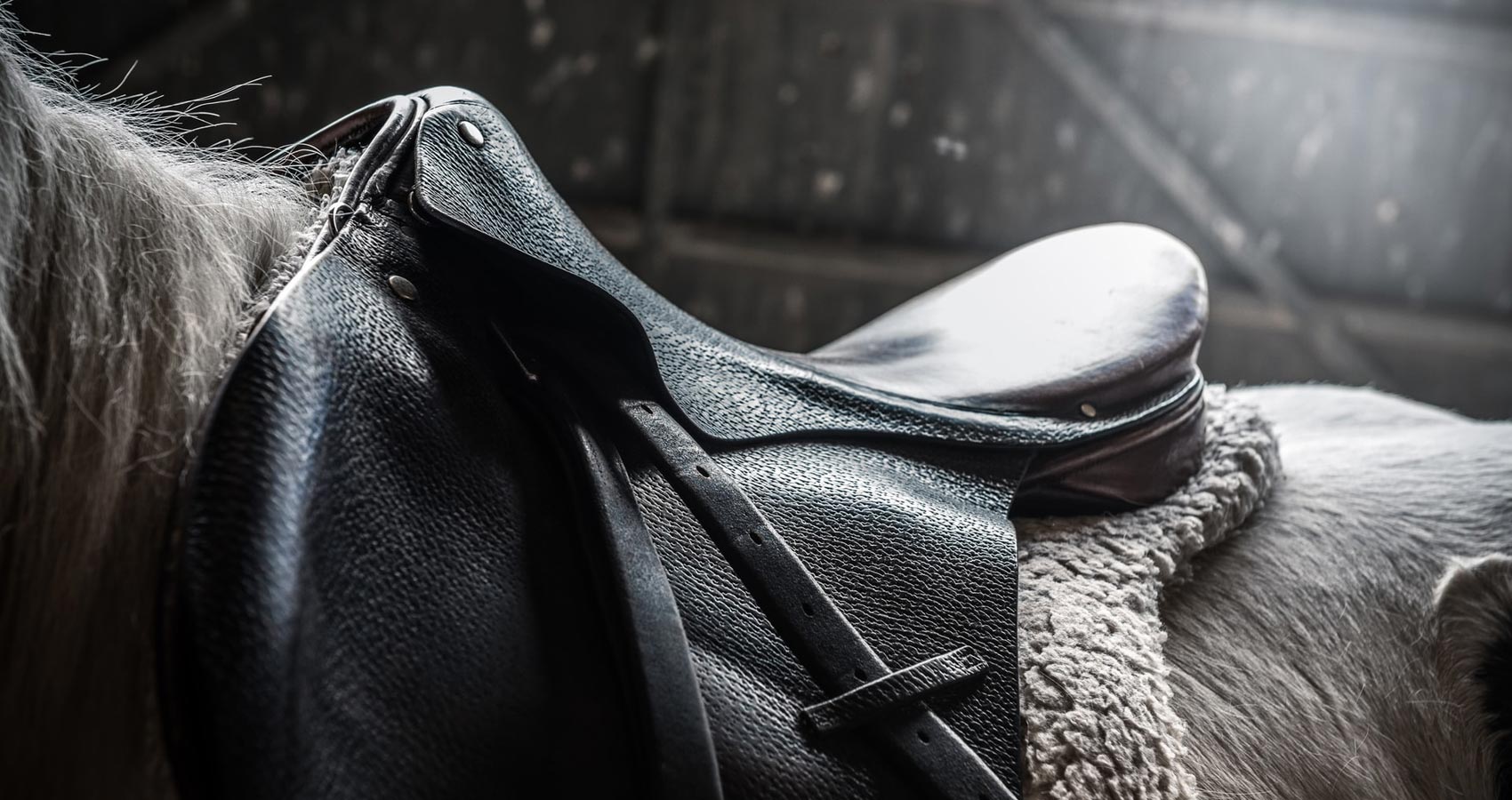 Call sat in that saddle like he was glued to the seat
“I just can’t believe it,” responded ole Pete
He jumped and he bucked and he kicked and he bit
Call stayed in the saddle as the horse threw his fit

Ben jumped in the air and then fell to the ground
Then bit at the rider then tried rolling around
Without any success he jumped back to his feet
And Call’s little ass was still glued to the seat.

As Call stepped from the stirrup and set foot on the ground
All of the Cowboys they all gathered around
They hollered and hooped and raised quite a cheer
They said Call tonight we are buying the beer.

I am Ricky Glenn. I am a wanna be writer. I love to sing and play guitar. You would probably enjoy that better than my writing but, it is what it is. I am married with 3 kids and 9 grand-kids. Life is good.