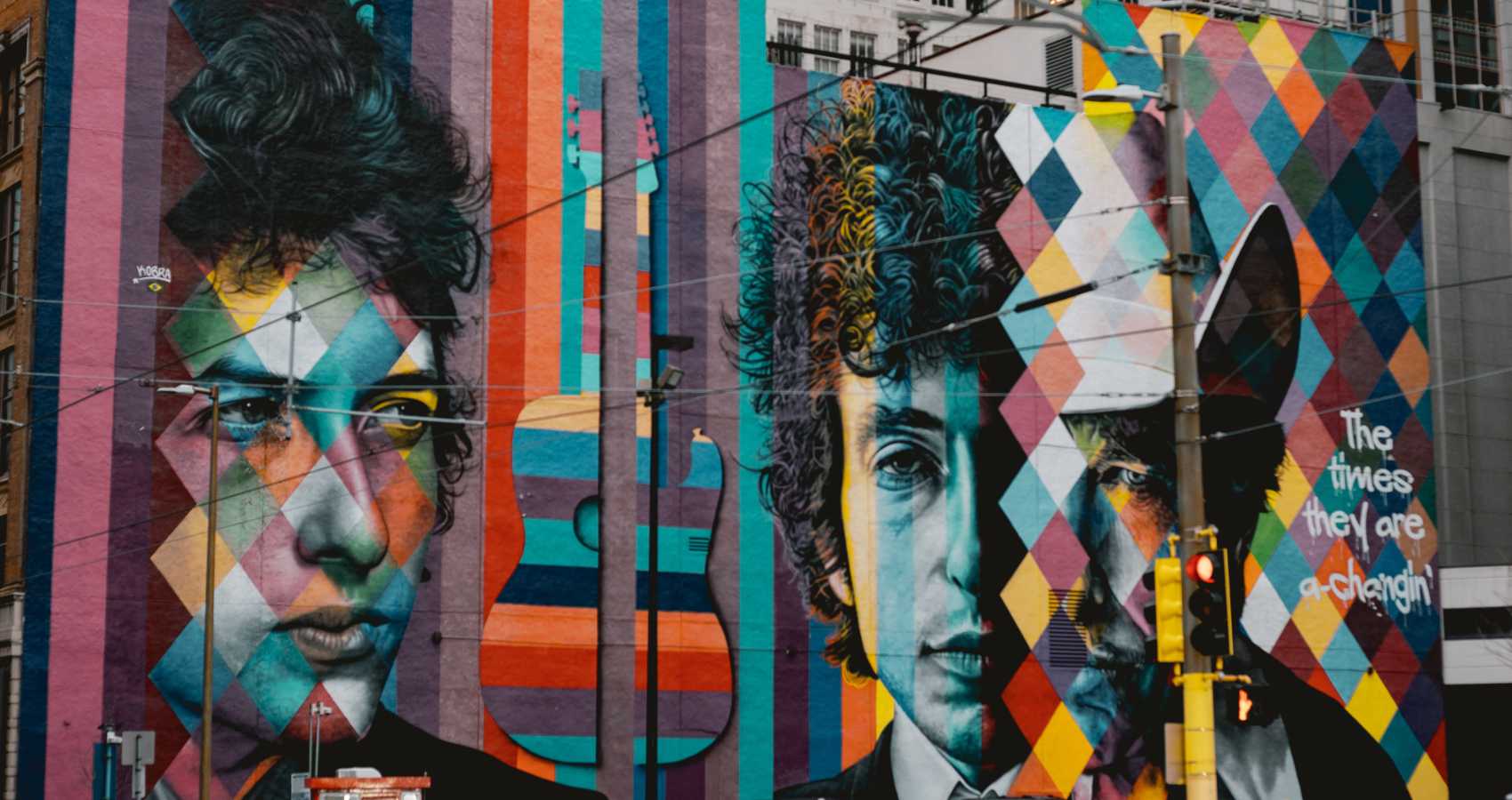 Richard Rose is a British author of a collection of short stories and essays ("Breaching the Barriers" published by Cyberwit 2021) that were constructed around his times working in India. In 2018 his play "Letters to Lucia", co-written with James Vollmar and based around the life of James Joyce's daughter received its first production by the Triskellion Irish Theatre Company and will be performed again in 2022 as part of the celebrations for the centenary of the publication of Ulysses. His poetry collection - "A Sense of Place" was published in 2020. He lives in the beautiful countryside of Northamptonshire in England.