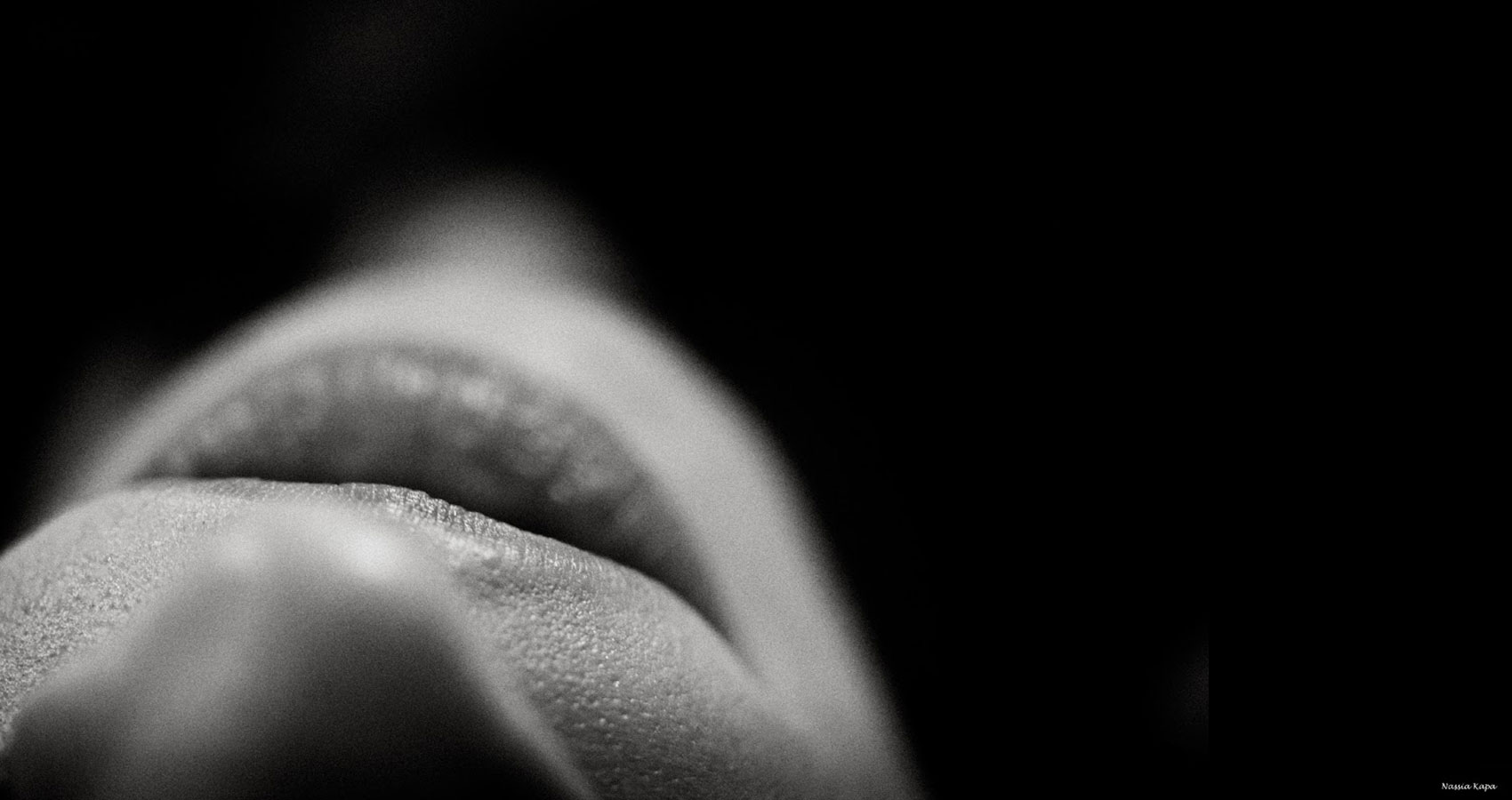 The soft silence
of the pollens falling on
butterflies wings
bounces back from
your reticent eyes
and hits mine placidly.

The satiny silence
of the thunder-less
clouds cuddling each other
reflects on
your speechless skin
and caresses mine mutely.

The svelte silence
pulsating with the heartbeats
of the velvety nights
linger on
your sealed lips
and robs me of my sounds.

The seductive silence
of a genteel breeze
whispering sweet nothings
changes tack
and touches your quiet breath
and mine asymptotically.

The slender silence
of the raindrops
sliding down the slopes
resounds and jounces
in the tranquility of your ears
and reverts to deafen mine.

All contagious silences
your silence
my silence
the silences of the world
and the Supreme silence
ricocheting on one another
reverberate
and resonate
in an endless solitude
a timeless bliss.

Take A Seat at My Feet