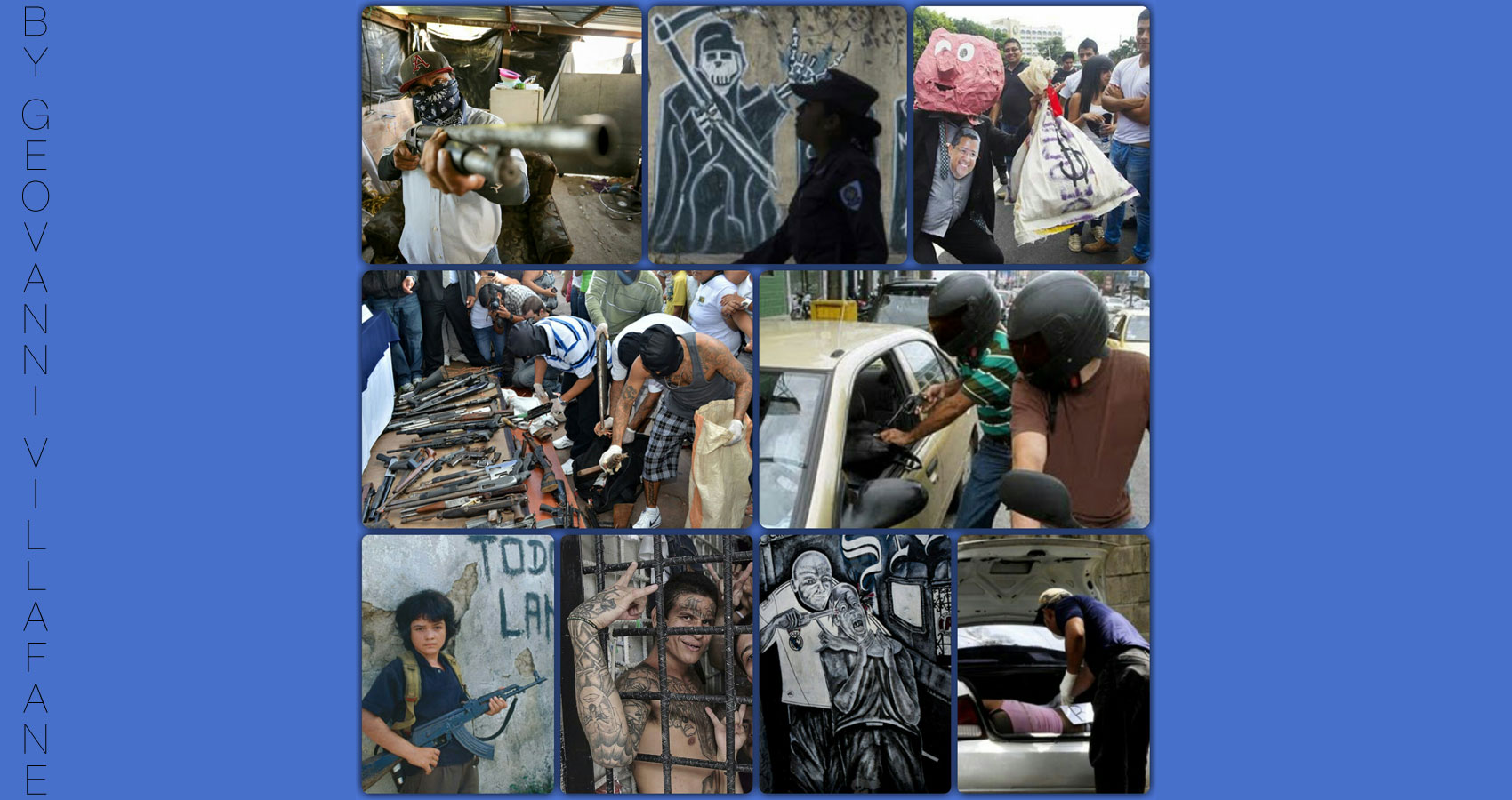 There’s no taking short cuts in a place full of drugs, that are funding hugely unregistered guns. All I know is how the people can’t ask what, forewarned, you better not, unless you want a bullet to the gut. This everyday violence begins but never comes to a halt. They come riding right up, pressed against your neck, it’s the barrel of a gun. A place where they’ve got the cops on the run. Ignored stories of over a thousand sex violence cases. Some victims exclaim to never knowing their attackers faces. Too scared to speak from pressures of being disgraced. Or worse yet, worrying about the culprit being released to retaliate. And you think you’ve got something to fear. While swiping by photos, on your screens of flowing tears. Gangs are the way and if you disagree they’ll cut you up and break your face. There’s a commonality consisting of the homeless children collected from an early age. It’s rampantly dramatic the way their childhoods are being erased. Some pulling a trigger before their first kiss. How are they expected to handle life’s hardest tricks, if it ain’t with the biggest stick? Prisons overrun with disgust and filth, body to body and a third of them claim to be without guilt. Eventually making their way back, committed to the same dissociative cliques. Their range has stretched across the Americas, growing exponentially to be lucrative. Spreading one of the most violent of narratives. They’re pushing through the largest negatives. Spoiling any others with the silencing by intoxicating to be absorbed and filled with the most poisonous. Another land born by a multi year war that’s resistant to be embracing their worn torn. Once again a failed government thinks they fix it with commissions and jurisdictions. The people know they’re not easily trusted, politicians completely going corrupted. I just hope they move to rise above it. Before it comes to a head all of a sudden.

Sixth of the Series “Lack Of Society”