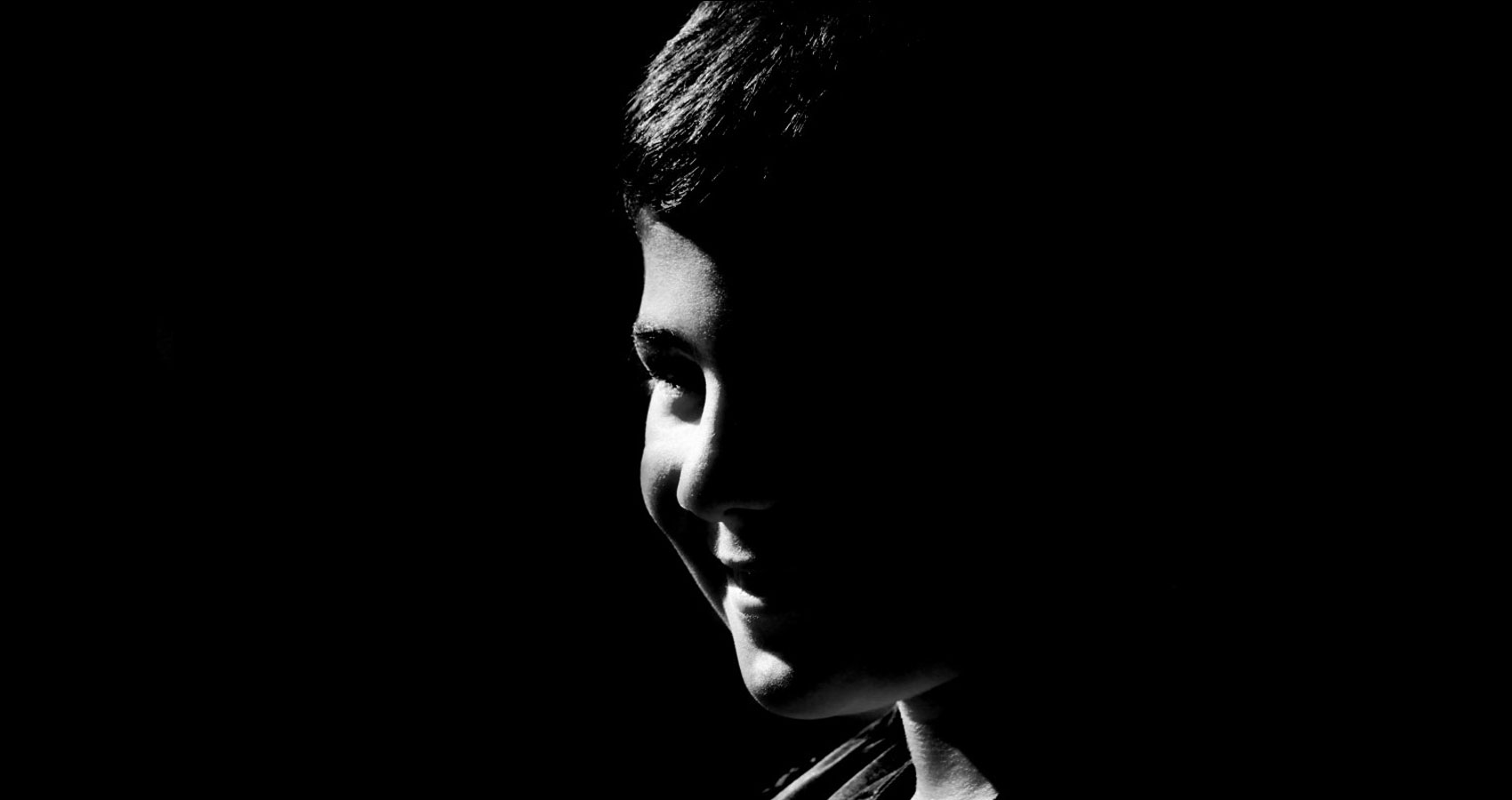 Elegy For A Young Poet

Elegy For A Young Poet

Everyone has thought about it
at least once or twice
if they’re completely honest.
So to say you can’t imagine it
is a lie.
But to actually do it
is unthinkable,
especially now
when I’ve been fighting
so hard to live
for the past few months,
filling my body with poison
to heal it,
letting the doctors
cut away a piece of me
to save the rest.

Yes,
I understand the infinite sadness
that made you do it,
so unbearably profound,
but I cannot accept it, beautiful boy,
and I will not.