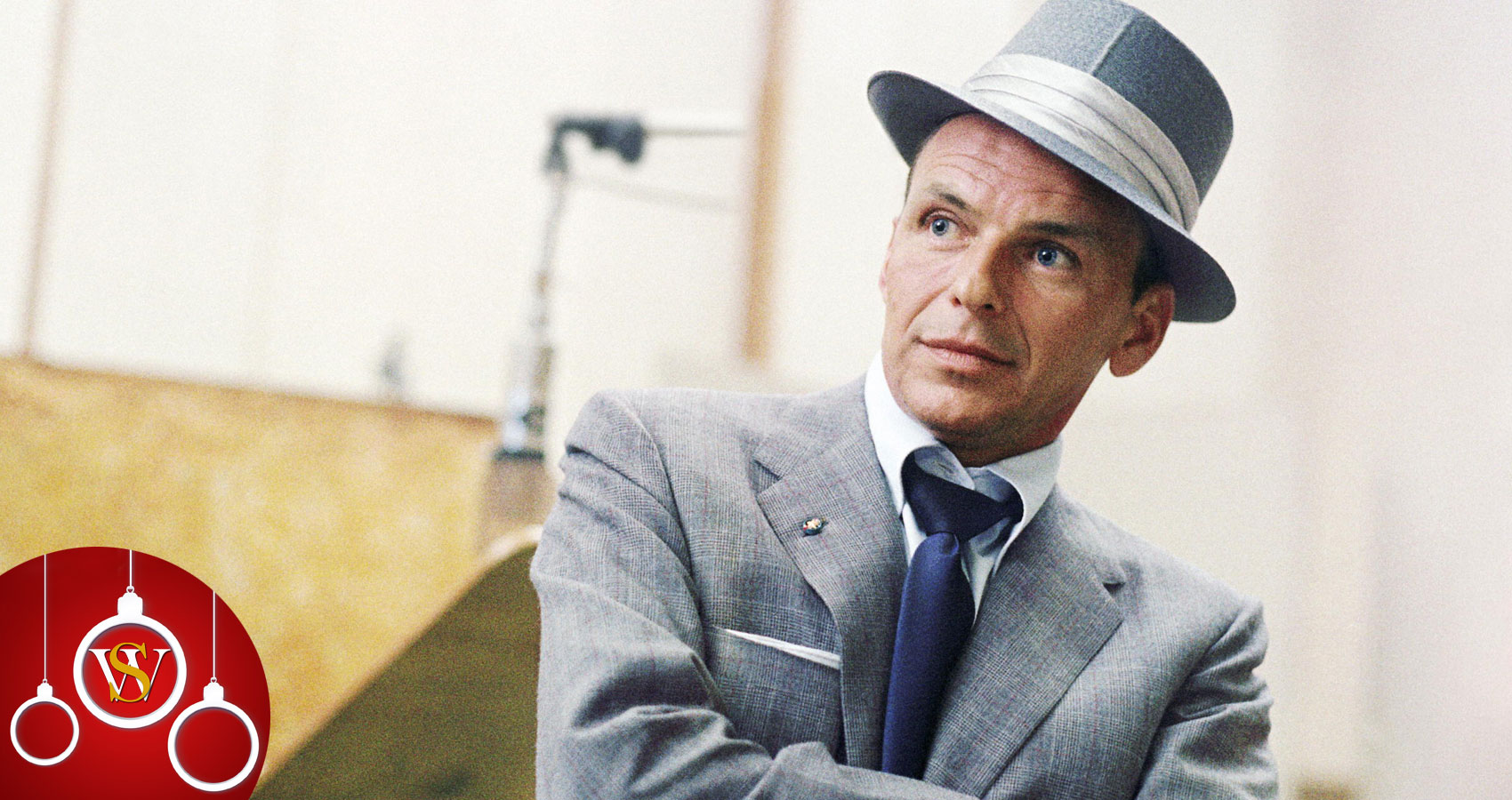 The Gift of Sinatra

The Gift of Sinatra

A few days after Christmas,
I sat in a hospital room
as my father lay dying.
In and out of consciousness,
he groaned and mumbled,
agitated by the approach
of death.
Windmill legs, they call it,
they kick and run to nowhere
as if being chased.

I didn’t know what to do,
so I took out my iPod
and put on Frank Sinatra.
Fitting the earbuds gently
into my father’s ears,
I played the songs
my dad taught me to love:
“It was a Very Good Year,”
“Strangers in the Night,”
“That’s Life.”
And finally, when Sinatra
was done,
there was Louie Armstrong with
“It’s a Wonderful World.”

I still don’t know if it made a difference
but his restless legs stopped running
and the pained sounds ceased
as my father listened
to the soundtrack
of his life
for the last time.